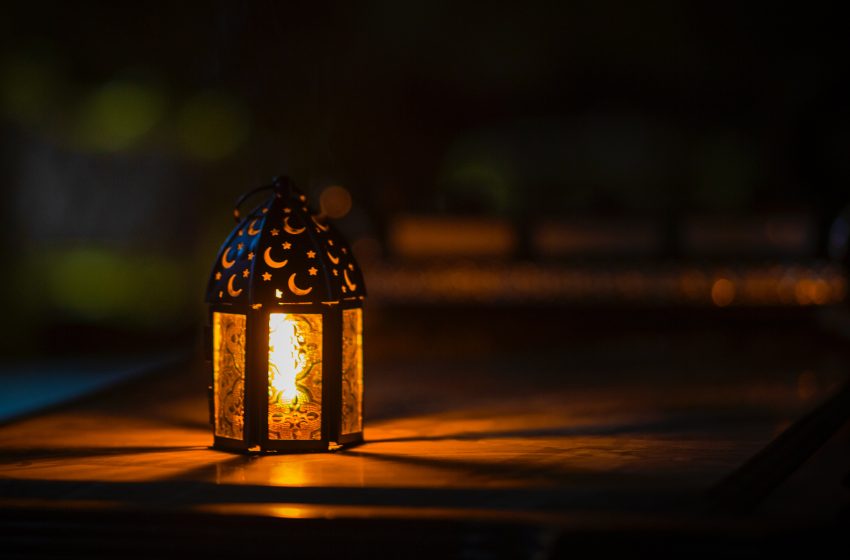 The World Bank has said that Nigeria is among the three countries in the world with the largest electricity deficits in the world.

The apex bank said during the last decade, a greater share of the global population gained access to electricity than ever before, however, the number of people without electricity in Sub-Saharan Africa increased.

The bank disclosing this in a report titled ‘Universal access to sustainable energy will remain elusive without addressing inequalities’ said, “Significant progress has been made since 2010 on various aspects of the Sustainable Development Goal 7, but progress has been unequal across regions.

“While more than one billion people gained access to electricity globally over the last decade, COVID’s financial impact has made basic electricity services unaffordable for 30 million more people, the majority located in Africa.

“Nigeria, the Democratic Republic of Congo and Ethiopia had the biggest electricity access deficits, with Ethiopia replacing India in the top three.”

According to the bank, unless efforts are scaled up significantly in countries with the largest deficits, the world would still fall short of ensuring universal access to affordable, reliable, sustainable, and modern energy by 2030.

Meanwhile, Nigeria was also listed among the top 20 countries that lacked access to clean fuel and technologies for cooking.

“Of the top 20 countries with the greatest number of people lacking access to clean fuel and technologies for cooking, 10 are located in Sub-Saharan Africa (Nigeria, Ethiopia, Democratic Republic of the Congo, United Republic of Tanzania, Uganda, Kenya, Mozambique, Madagascar, Ghana, Niger).

It added that during the period of 2010 to 2019, the top five most populous low- and middle-income countries (China, India, Indonesia, Brazil, and Pakistan) increased their combined access rate by two per cent while progress in all other LMIC remained unchanged or stagnant over the same period.

According to the report, to ensure no one is left behind, the political commitment and financial incentives must be prioritised in all access-deficit countries to achieve the universal target of SDG.