Nigeria is now the second most corrupt country in West Africa with Guinea-Bissau the only country more corrupt than Nigeria in the sub-region.

The least corrupt countries in the world are Denmark, New Zealand, Finland, Singapore, Sweden, Switzerland, Norway, The Netherlands, Germany and Luxembourg. The United Kingdom, Canada and Hong Kong were all ranked at 11 while the United States received one of its lowest ever rankings at 25. 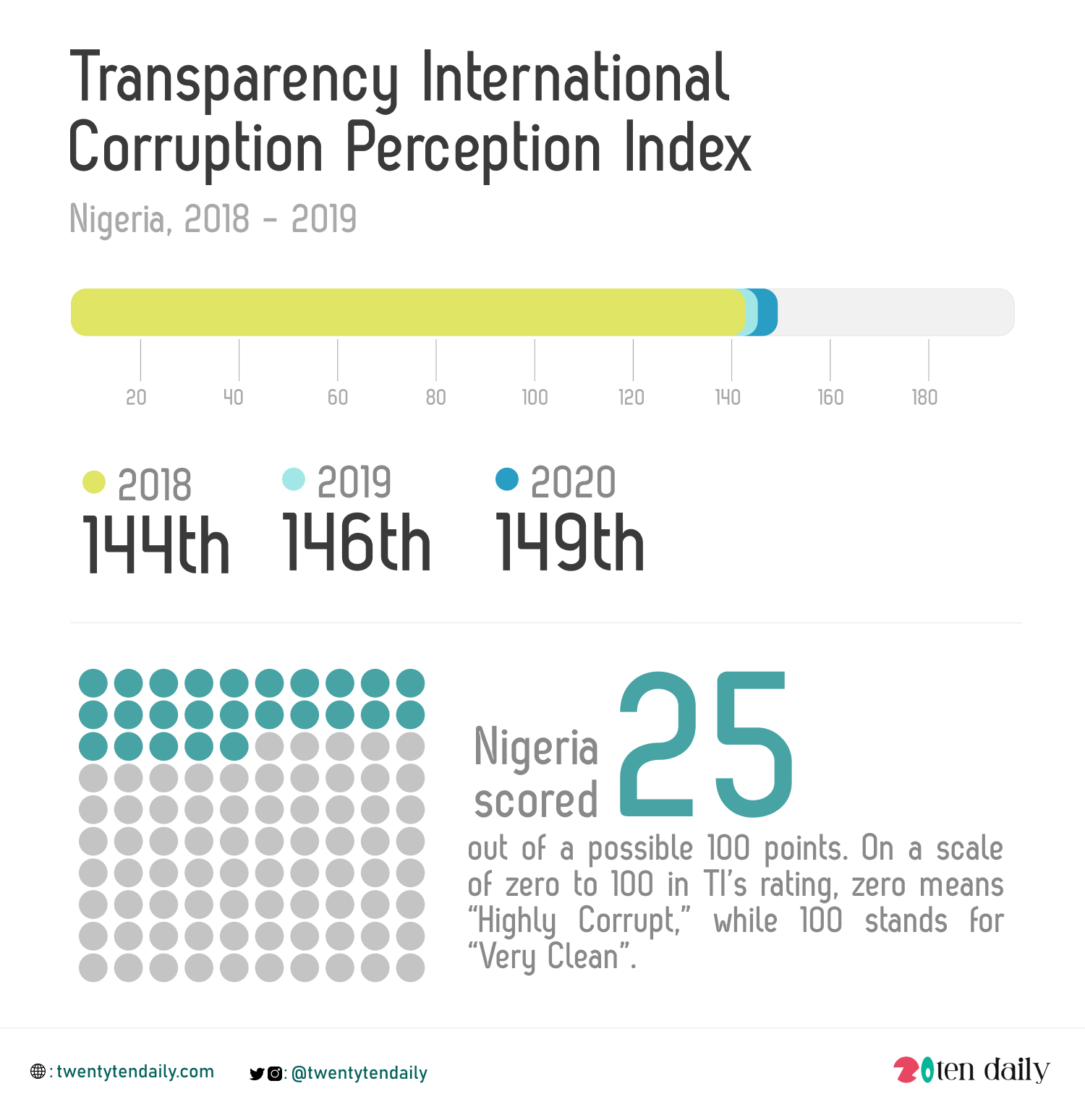 However, Nigeria’s ranking on the corruption perception index has continued to drop in the last four years. Transparency International added that the interruptions caused by the COVID-19 pandemic gave room for corruption to thrive in countries with weak systems.

The report reads, “Finally, the unique challenges wrought by the COVID-19 pandemic have tested high-scoring countries’ commitment to transparency and integrity in their own public sectors as never before.

“When the Organised Crime and Corruption Reporting Project created a database of how public money was spent on Personal Protective Equipment at the onset of the COVID-19 pandemic, in several countries they found a black box. Belgium (76/100), Denmark, the Netherlands and Norway did not publish details of contracts awarded, even withholding information on prices and the names of companies in some cases.

“In the US, the previous administration’s challenges to oversight of the unprecedented COVID-19 relief package raised serious anti-corruption concerns and marked a significant retreat from long standing democratic norms promoting accountable government.

“Now, as we look hopefully ahead to 2021 as a year of widespread vaccinations and treatments, it is vital that there is transparency and accountability in how governments, especially in wealthy nations, acquire and distribute life-saving resources.” 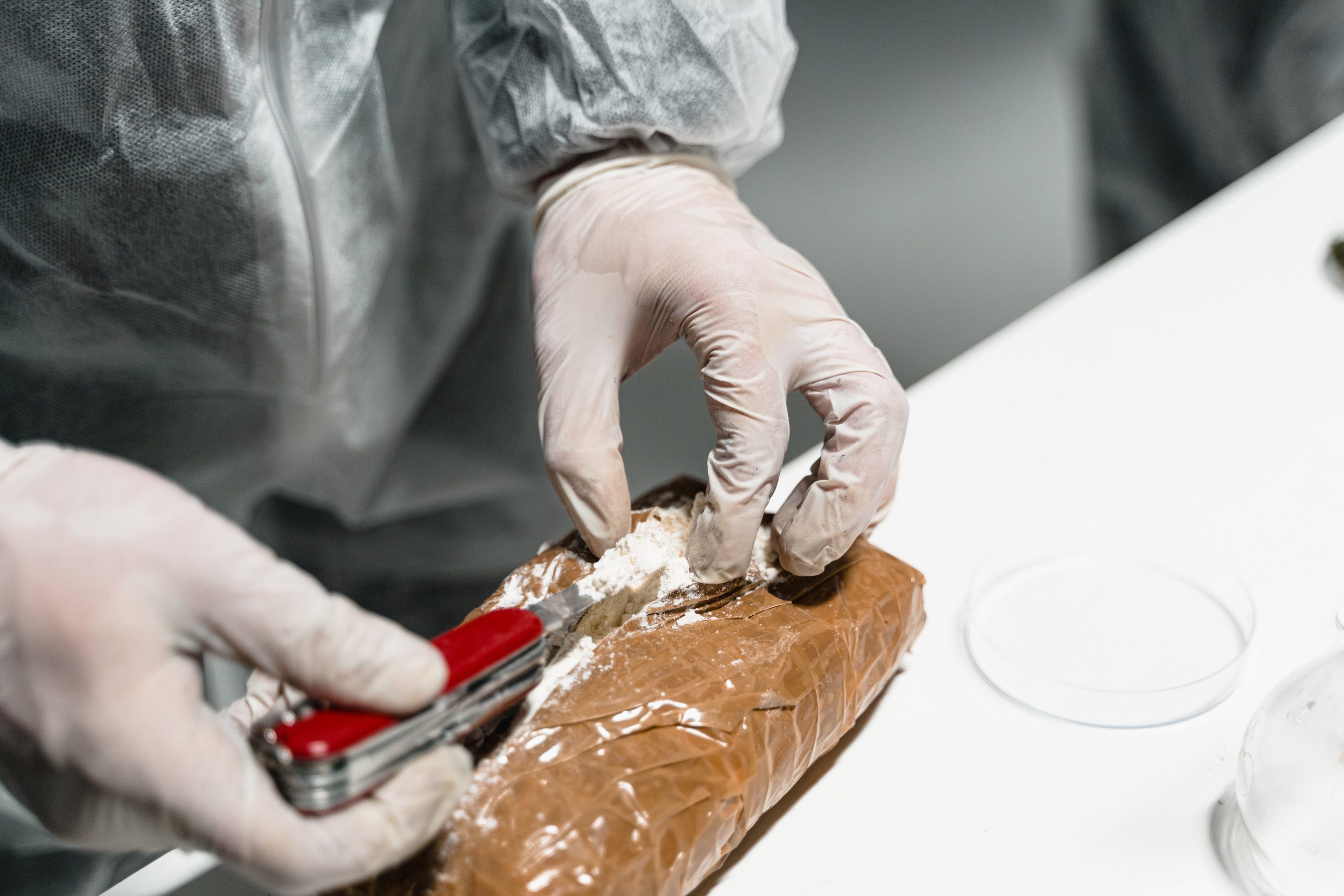