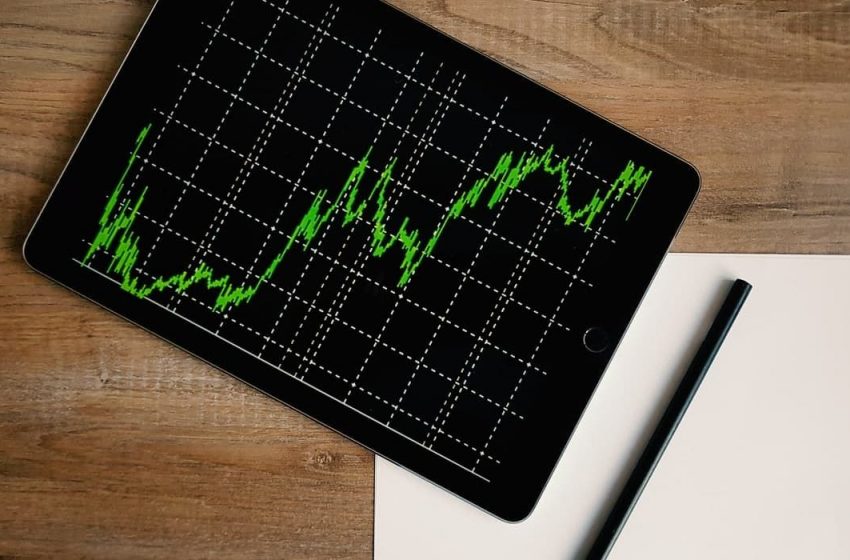 Nigeria’s portfolio Investments between January to September 2020 totalled $5.1 billion. Figures obtained from the National Bureau of Statistics showed that while there was a significant investment of $4.3 billion investments in the first quarter, investments in the second and third quarters reduced to $385.32 million and $407.25 million respectively.

Portfolio investments are passive investments, as they do not entail active management or control of the issuing company.

It stated that capital importation by nature of investment was dominated by portfolio investment, which accounted for 41.5 per cent, followed by production/manufacturing (16.3 per cent), financing (13.4 percent), trading (9.6 per cent), and agriculture (eight per cent).

A breakdown of capital by originating country showed that the United Kingdom took the lead with 25.3 per cent. The Netherlands and Singapore accounted for 14.8 percent and 8.3 percent respectively of the total inflow.

By destination, Lagos State, Abuja and Enugu were the top recipients of the inflow at $0.11bn, $0.07bn and $0.01bn respectively.