Nigeria may soon become a leading exporter of fertilizer with Dangote’s timely completion and launching of the world’s second-largest fertilizer plant.

The high production capacity facility in Lagos, the commercial hub, adds to the existing output of 3.1 million tons in the West African nation and would contribute immensely to the global fertilizer market as prices for crop nutrients surge due to Russia’s war with Ukraine. The biggest plant of its kind in Africa is already shipping to the U.S., India, and Brazil.

At the inauguration of the plant on Tuesday, President Muhammadu Buhari said the nation “stands to gain extensively in earnings of foreign exchange” from the excess production and exportation from the plant. He added that the fertilizer plant would further advance his administration’s drive toward achieving “self-sufficiency in food production in the country”.

‘‘We expect the rise of a new breed of agricultural entrepreneurs who will add value to farming and make the nation self-sufficient in food production,’’ he said, inviting many Nigerians to “now take up agriculture as a business.”

The fertilizer plant is owned by Africa’s richest man, Aliko Dangote, who plans on investing $19 billion in projects on the continent, including the fertilizer plant and a 650,000 barrel-per-day oil refinery outside Lagos. The refinery, which is expected to be completed in September, will supply domestic consumers and markets elsewhere in sub-Saharan Africa.

“Our goal is to make fertilizer available in sufficient quantity and quality for our teeming farmers, assuring greater agricultural output,” Dangote said at the inauguration. 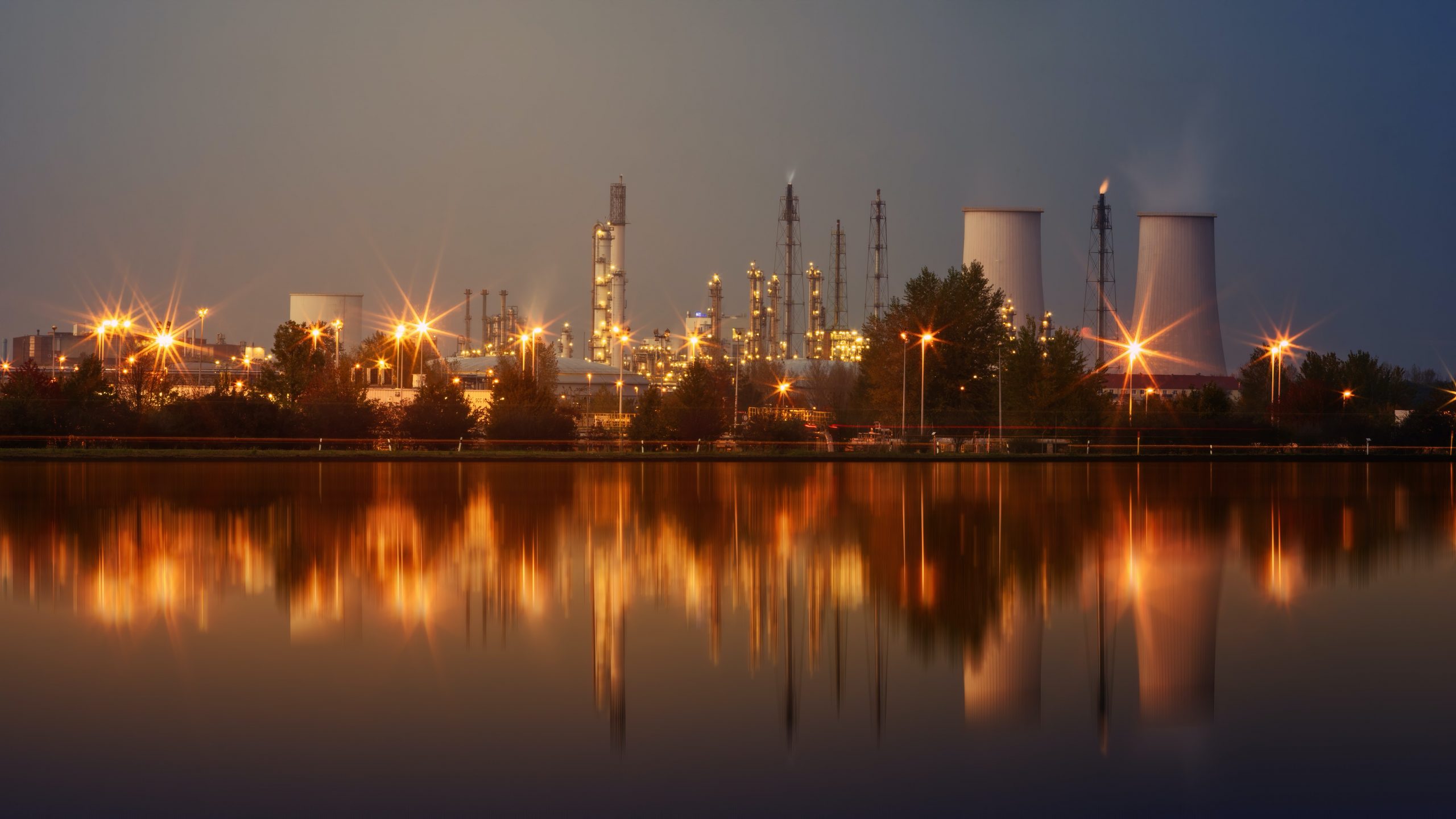