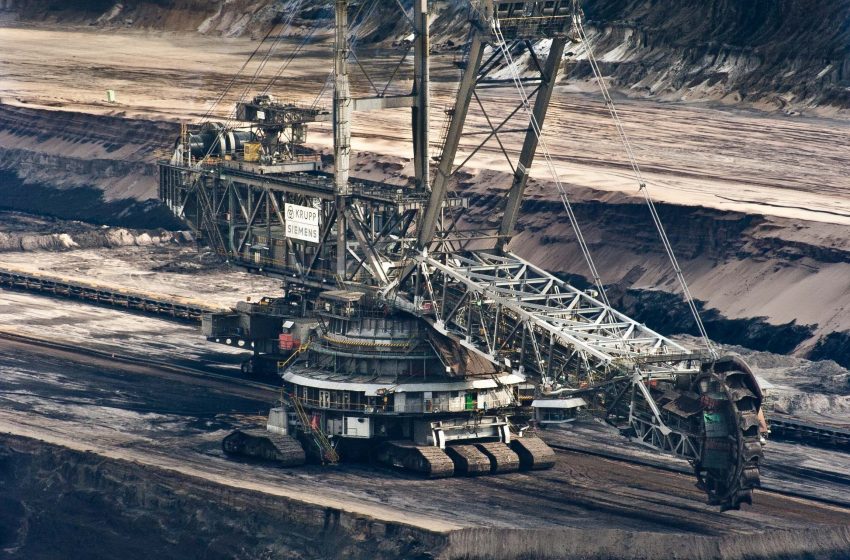 The Nigerian Mining Cadastre Office, under the auspices of the  Ministry of Mines and Steel Development, has generated N6.899 billion from 2019 to the first half of this year.

The Director-General of NMCO, Obadiah Nkom, who made the statement said over 34,678 applications for licenses have been received since the creation of the agency.

He said that licenses are only revoked when people given the licenses refuse to work on or when they refuse to pay the required dues.

Nkom added, “So far, we don’t just revoke today and give it to Mr. V tomorrow. No, we revoke, protect the area during that period of three months or whatever. So that if the person does not send a petition because the person can write, once the area is blocked for the three months period. I do this so that I don’t revoke and realise that the issue is still being heard.’’