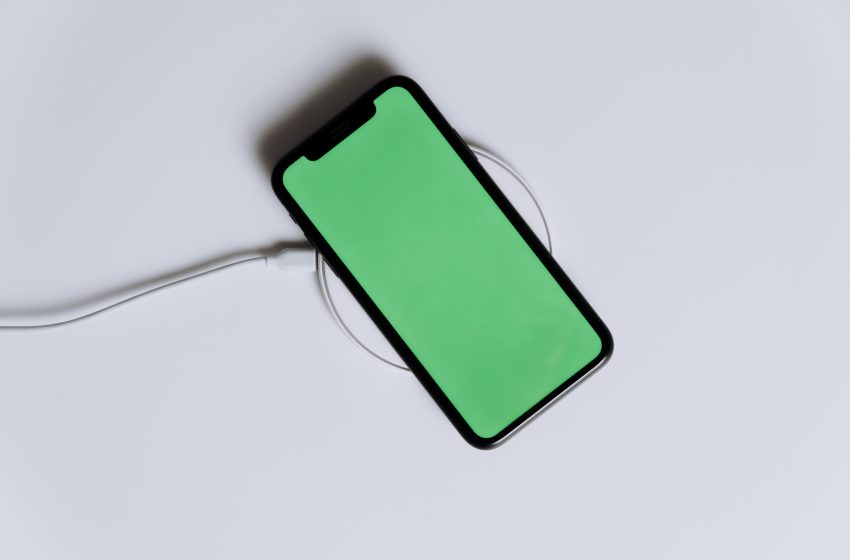 The National Assembly has approved the first payment of N4.87 billion budgeted by the National Intelligence Agency (NIA) to acquire phone monitoring technology.

The NIA’s budget is part of a supplementary budget in the total sum of N895.8 billion that was first submitted to the chambers by the President, Major General Muhammadu Buhari (retd.) last month. The budget was approved after the chambers thought it wise to increase the amount requested by N87 billion.

The NIA would be spending N2,938,650,000 on tracking and intercepting calls and messages from all Thuraya devices, while N1, 931,700,000 would be spent on accessing Whatsapp data on mobile devices. It is unclear what technology would be needed for this new task.

The NIA also received an additional N129 million to enable its personnel to embark on foreign training.

Asides from the sum allocated to the NIA, the budget also includes monies allocated for the purchase of military equipment and Covid-19 management.

The Nigeria Security and Civil Defence Corps received a capital vote of N14.8billion to purchase vehicles, communication equipment, arms and ammunition, among others.