A nonprofit organisation, Smile Train, has revealed that over 6,000 babies are born with cleft annually in Nigeria.

Nkeiruka Obi, Programme Director, West and Central Africa Smile Train, made the disclosure in a media workshop quoting World Bank Data, that, “6,186 children are born yearly with cleft in Nigeria.”

Cleft occurs when certain parts of the body do not fuse properly during fetal development, adding that it can involve both the lip and palate.

Obi said the biggest challenge about cleft is lack of awareness thereby leading to stigma and myths about the disease.

She said Smile Train is the world’s largest cleft-focused organisation with a model of true sustainability providing training, and resources to empower local medical professionals in over 70 countries to provide over 100% free cleft surgeries and other forms of essential care in communities.

Obi said the organisation has done over 1.5 million surgeries since its inception.

Also, Dr Seidu Adebayo Bello, a surgeon and Director, Cleft and Facial Deformity Foundation, Abuja in his presentation titled ‘Understanding Cleft Lip and Palate’ said the cause of the disease is unknown.

“Genetic factor is a possibility in the cause of orofacial cleft and there are a lot of research going on in the field of genetics.

“Most of the predisposing factors are hardly seen among Nigerians. Majority of cases are isolated,” he said.

Bello who is also a partner of Smile Train, said his organisation plans a craniofacial hospital for the poor in Mararaba, Abuja.

He enjoined the media to divorce the minds of the public on the myths surrounding the disease, saying cleft is a pure developmental anomaly that could be corrected surgically calling for more support from the government and other organisations on cleft. 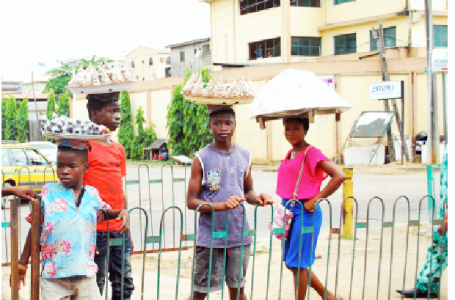 Out Of School Children: The Rise And... 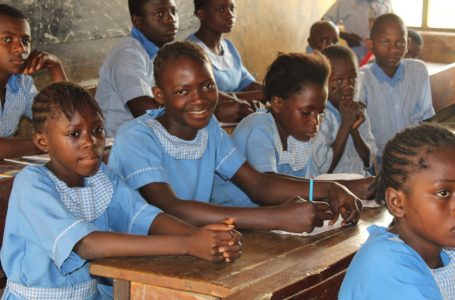 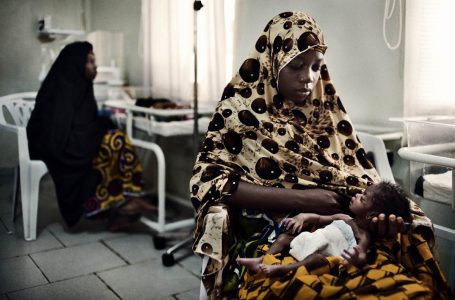