A newly developed vaccine by the same team behind the Oxford coronavirus jab has shown great promises in the fight against Malaria.

The vaccine has been found to be 77 per cent effective in providing protection against the mosquito-borne disease, in what is a major scientific breakthrough for the world.

First launched in Burkina Faso in May 2019 with 450 children, aged 5 to 17 months, the findings came after 12 months of the ongoing phase two of the trial.

Prof Adrian Hill, director of the Jenner Institute, where the Oxford/AstraZeneca Covid vaccine was invented, said he believed the vaccine had the potential to cut the death toll dramatically. “What we’re hoping to do is take that 400,000 down to tens of thousands in the next five years, which would be absolutely fantastic.”

Other interventions, such as impregnated bednets and malarial drugs, have reduced the death toll from a million a year, he said, and those must continue. But, if the vaccine could cut deaths to the tens of thousands, they might be able to look towards “a greater goal – eventually eradicating malaria”.

Hill said the institute might apply for emergency approval for the malaria vaccine just as it did for the Covid jab. “I’m making the argument as forcefully as I can, that because malaria kills a lot more people than Covid in Africa, you should think about emergency-use authorisation for a malaria vaccine for use in Africa. And that’s never been done before.”

The institute would probably ask the regulatory bodies in Europe or the UK for a scientific opinion on the vaccine and then apply to the World Health Organization for approval for use in Africa. “They did Covid in months – why shouldn’t they do malaria in a similar length of time as the health problem is an even greater scale in Africa?” Hill said.

According to the researchers, the vaccine will be manufactured at large scale and low-cost. 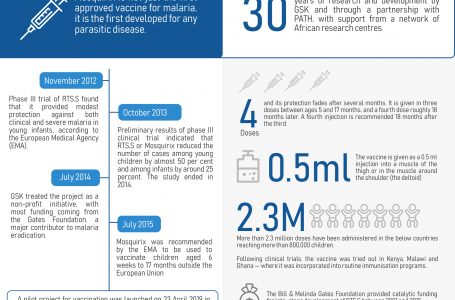 What To Know About The New Malaria... 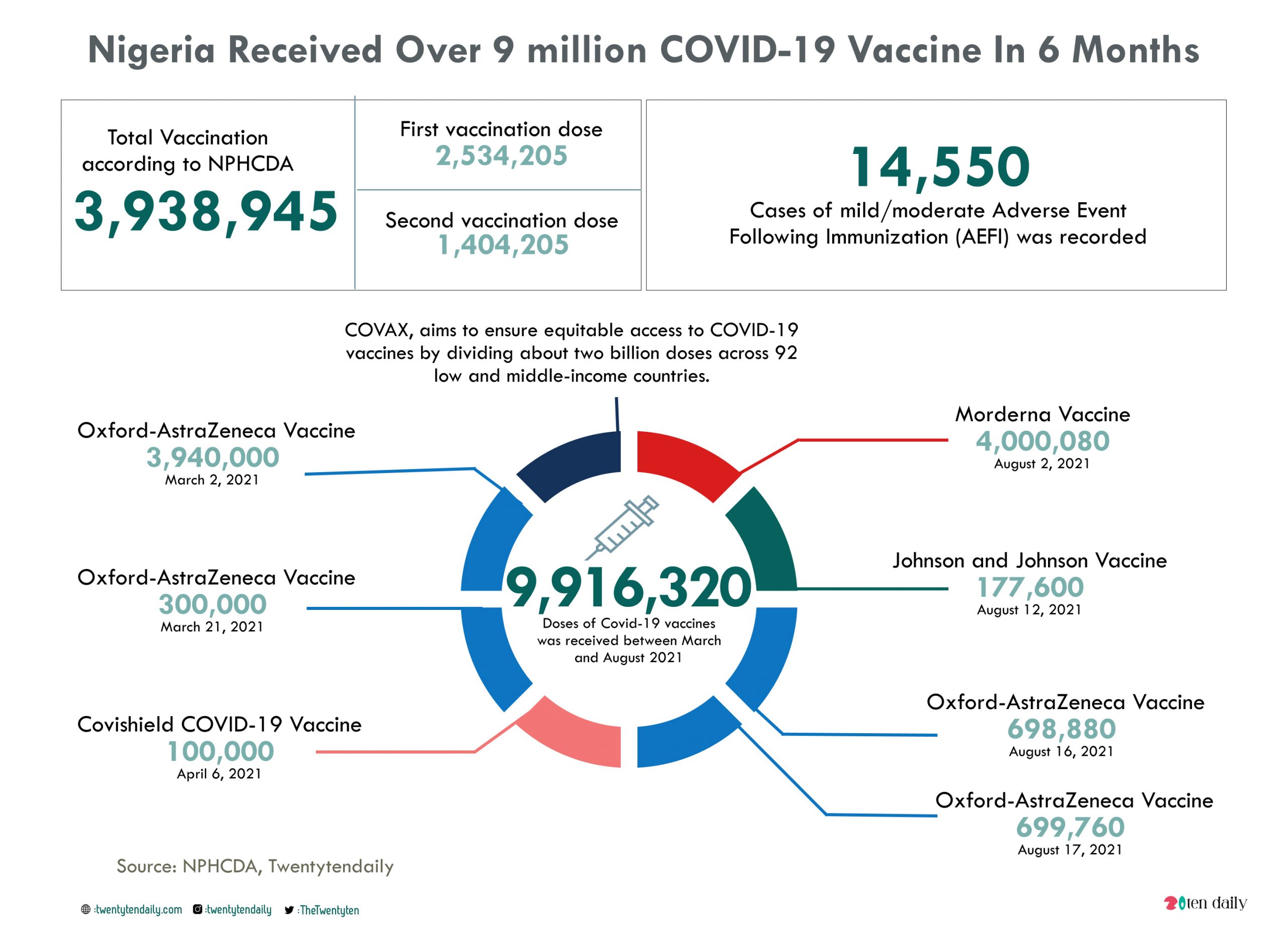