Morocco has officially launched the construction of its covid-19 manufacturing plant in the region of Casablanca, the country’s economic capital.

Slated to begin production in July 2022, SENSYO Pharmatech would cover the production and administration of Covid-19 vaccines as well as other vaccines. The plant would have “three industrial lines whose combined production capacity will reach 116 million units in 2024”, according to the Moroccan news agency (MAP).

The Moroccan news agency also shared that while its partnership with Swedish company Recipharm is very beneficial, an additional 400 to 500 million euros in investment would still be required to reach and surpass its major goals.

SENSYO Pharmatech hopes to manufacture the active substance of more than 20 vaccines and biotherapeutic products, including three vaccines against coronavirus, which would cover over 70% of Morocco’s needs and more than 60% of those of Africa between 2022 to 2025.

With its 36 million inhabitants, Morocco is counting on its vaccination campaign to curb the pandemic: more than 23 million people have received a second dose of vaccine, according to the Ministry of Health.

Meanwhile, neighbouring Algeria has announced it is currently partnering with Chinese pharmaceutical company Sinova to begin local production of the Coronavac vaccine in late September. 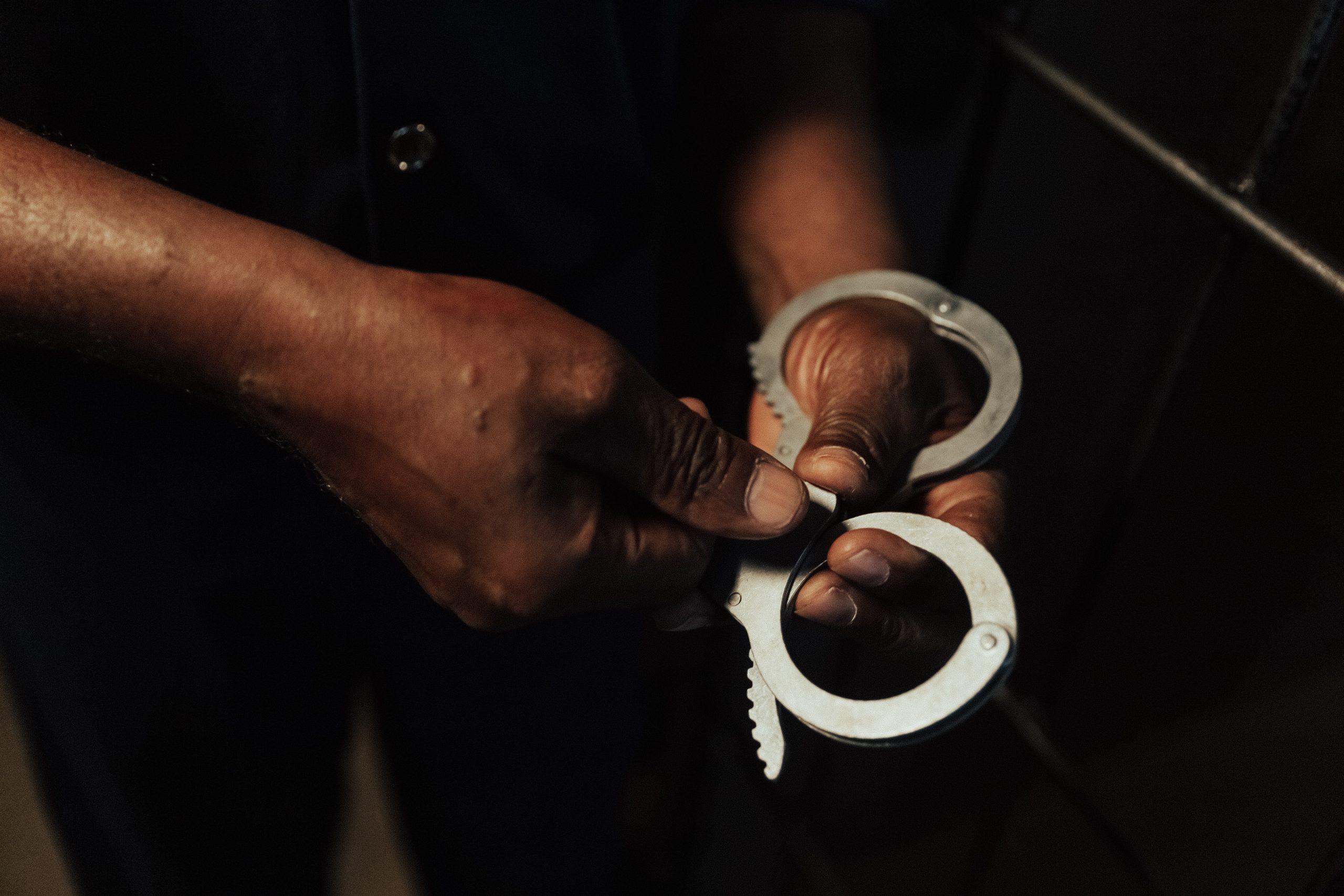