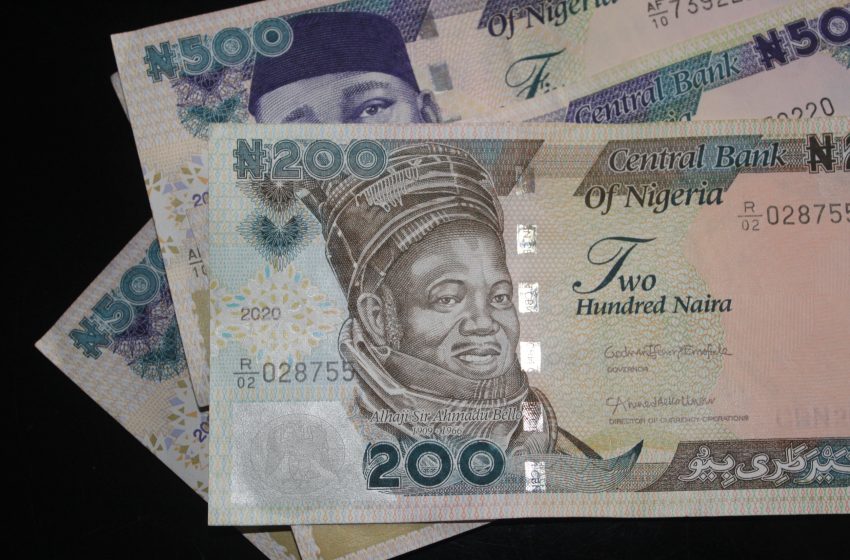 Money supply in the economy jumped by 22.5 per cent Year-on-Year to N38 trillion in the first quarter of the year.

This increase is due to the demand for cash by the public to meet the rising prices of goods and services.

Reflecting the rising trend in prices of goods and services, the annual inflation rate rose for the 19 consecutive months to 18.17 percent in March according to data by the National Bureau of Statistics.

This is the highest inflation rate since January 2017.

The persistent rise in the inflation rate is mostly attributed to increase in food prices. The annual food inflation rate rose steadily to 23 per cent in March this year from 13.28 percent in October 2018, reflecting the impact of low harvest due to continued farmer-herders’ crises and the volatility in logistics cost as well as the impact of border closure that lasted from August 2019 to December 2020.

Other factors driving the steady increase in prices of goods and services include: naira depreciation, increase pump price of petroleum products and electricity tariff.

The persistent increase in inflation means that consumers need more money to purchase the same quantity of goods and services which leads to increased demand for money and hence increase in money supply.

Currency Outside Banks (COB) also grew by N430 billion or 23 per cent, YoY, to N2.33 trillion in Q1’21 from N1.89 trillion in Q1’2020. Also contributing to the increase in Broad Money supply (M2) is a 9.5 per cent, YoY, rise in Quasi Money, which comprises Savings deposits, Fixed Deposits and Foregn currency deposits of bank customers.