Malawi’s health minister, Charles Mwansambo has announced the ministry would be destroying 16,000 Covid-19 jabs that have reached their expiration date after arriving in the country three weeks ago.

Malawi has received a total of 530,000 doses via the Covax program, the Indian government, and the AU, all of which are AstraZeneca vaccine, however, only 46% have been used so far.

“We have used most of the vaccines sent by the AU. On Tuesday, when they expired, there were only 16,400 left that had not been used, which will now be destroyed and thrown away,” the health minister revealed.

He added that since the first vaccinations in March, the country had only been able to vaccinate 300,000 people out of the 11 million targeted, a target of some 60% of the population “to be sufficiently protected”.

Experts believe that the sluggishness in vaccination can be blamed on misinformation and conspiracy theories surrounding the vaccine. A lot of adults not just in Malawi but in many parts of Africa believe the vaccine to be either harmful in the long term or a satanic initiation tactic.

Unfortunately, experts believe that the government and the ministry of health are not doing enough to counter the misinformation especially surrounding the AstraZeneca vaccine. 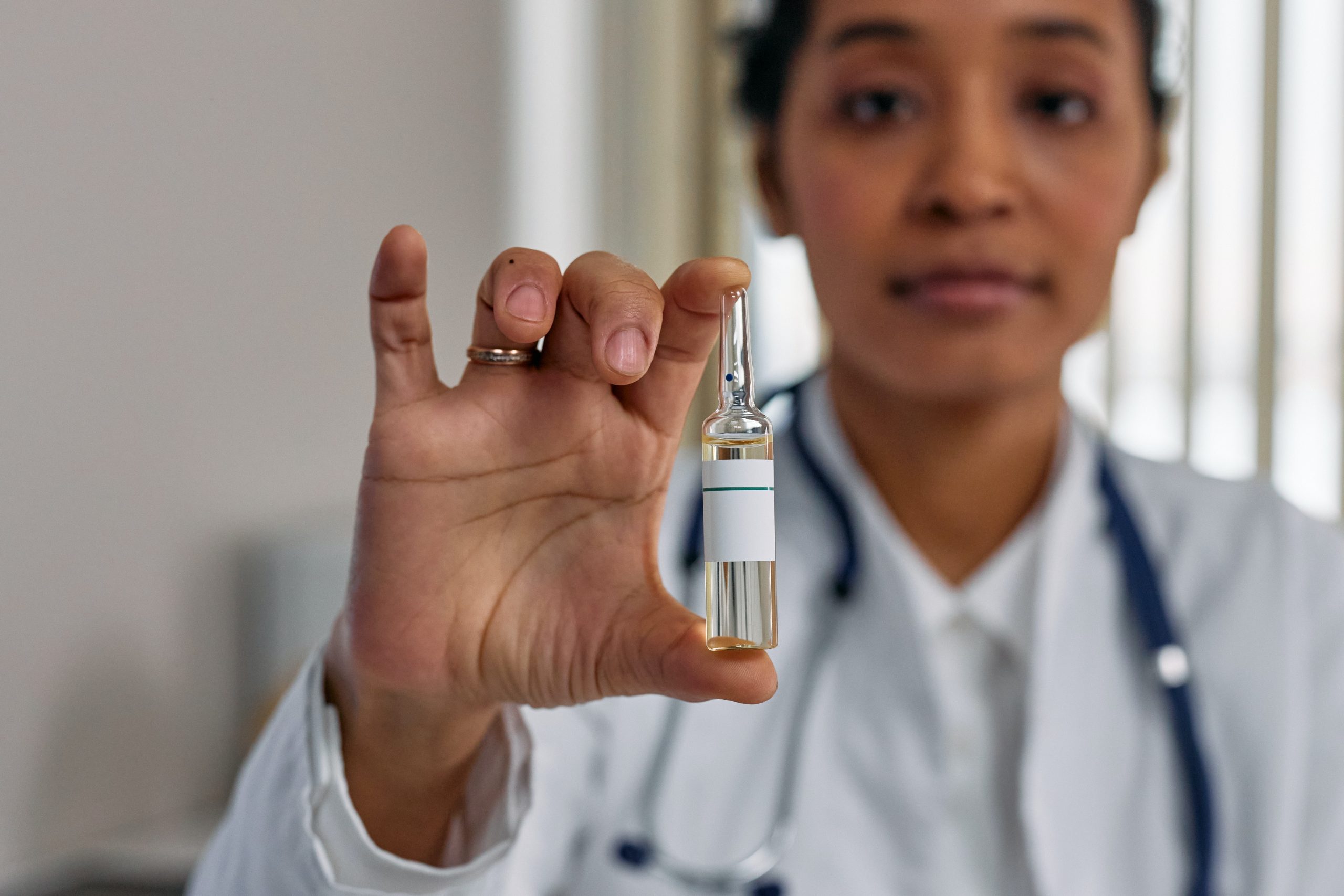