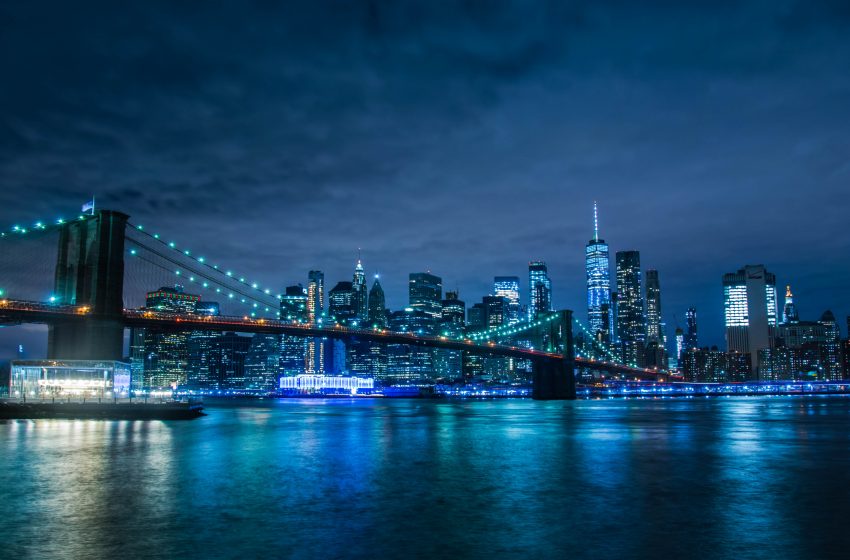 The Lagos State government is currently finalizing discussions to begin the construction of the 4th Mainland Bridge.

Lagos State’s Director-General of Public-Private Partnership, Ope George, said during a briefing on Tuesday, May 18, 2021, that the project will cost about $2.5 billion to complete.

The new cost is about $300 million higher than the $2.2 billion quoted by the government last year.

George added that the government would award the contract for the project to one of its current six bidders by October.⁣
⁣
“This is a very very important transaction for the state,” he said.

Expected to be the second-longest bridge in Africa, the 38 km bridge will provide alternative traffic that connects Lagos Island to the mainland, and is expected to pass through Lekki, Langbasa, and Baiyeku towns to Itamaga, in Ikorodu.⁣
⁣
The 4th mainland bridge would be a 2×4 lane carriageway cross-sectional road with permission for BRT lane and future road construction, according to the government’s plan.⁣
⁣
According to the State’s Director-General, the ongoing capital projects undertaken in conjunction with the private sector, will foster the growth of the state’s economy and fulfil the 21st-century vision of the present administration. 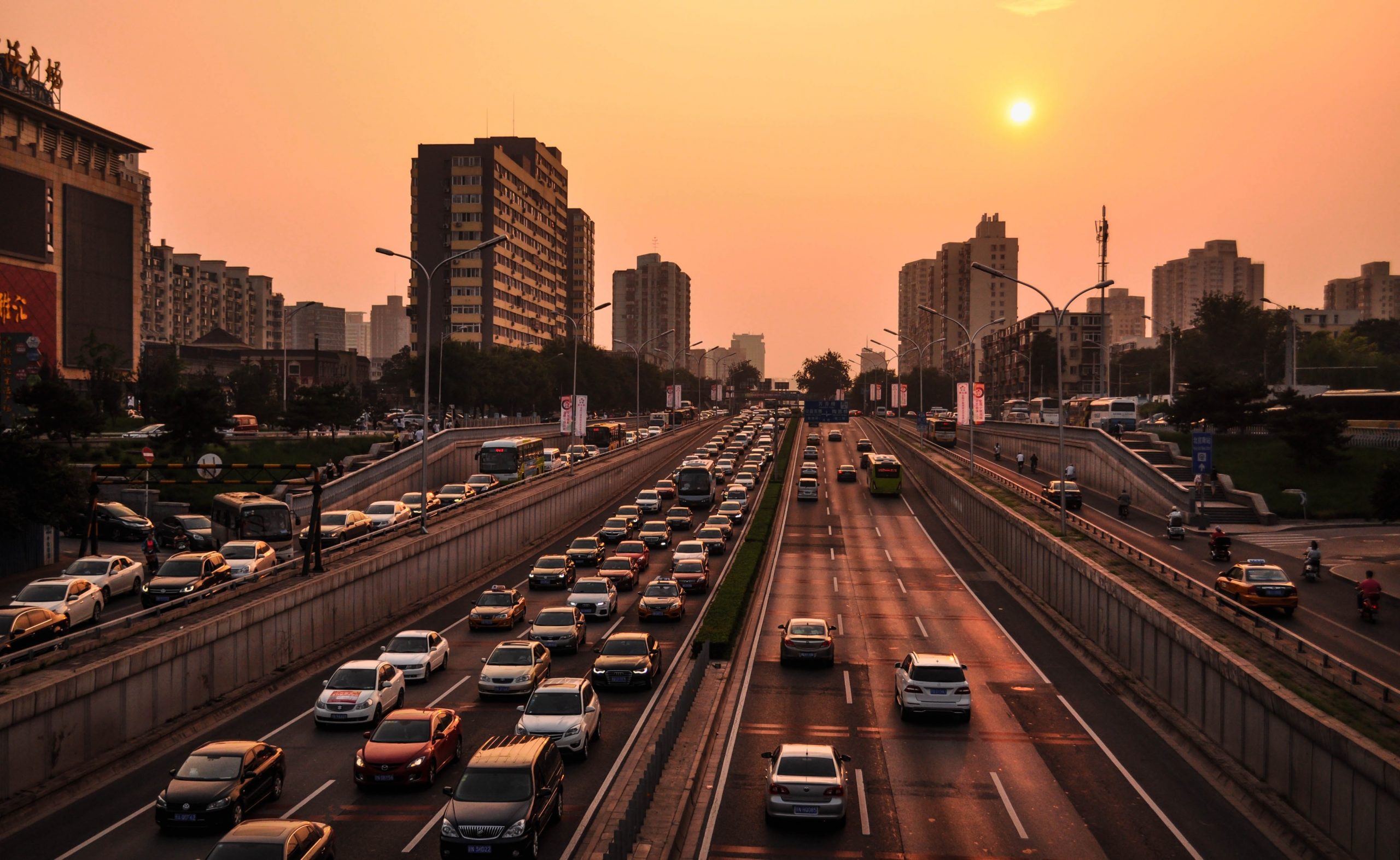 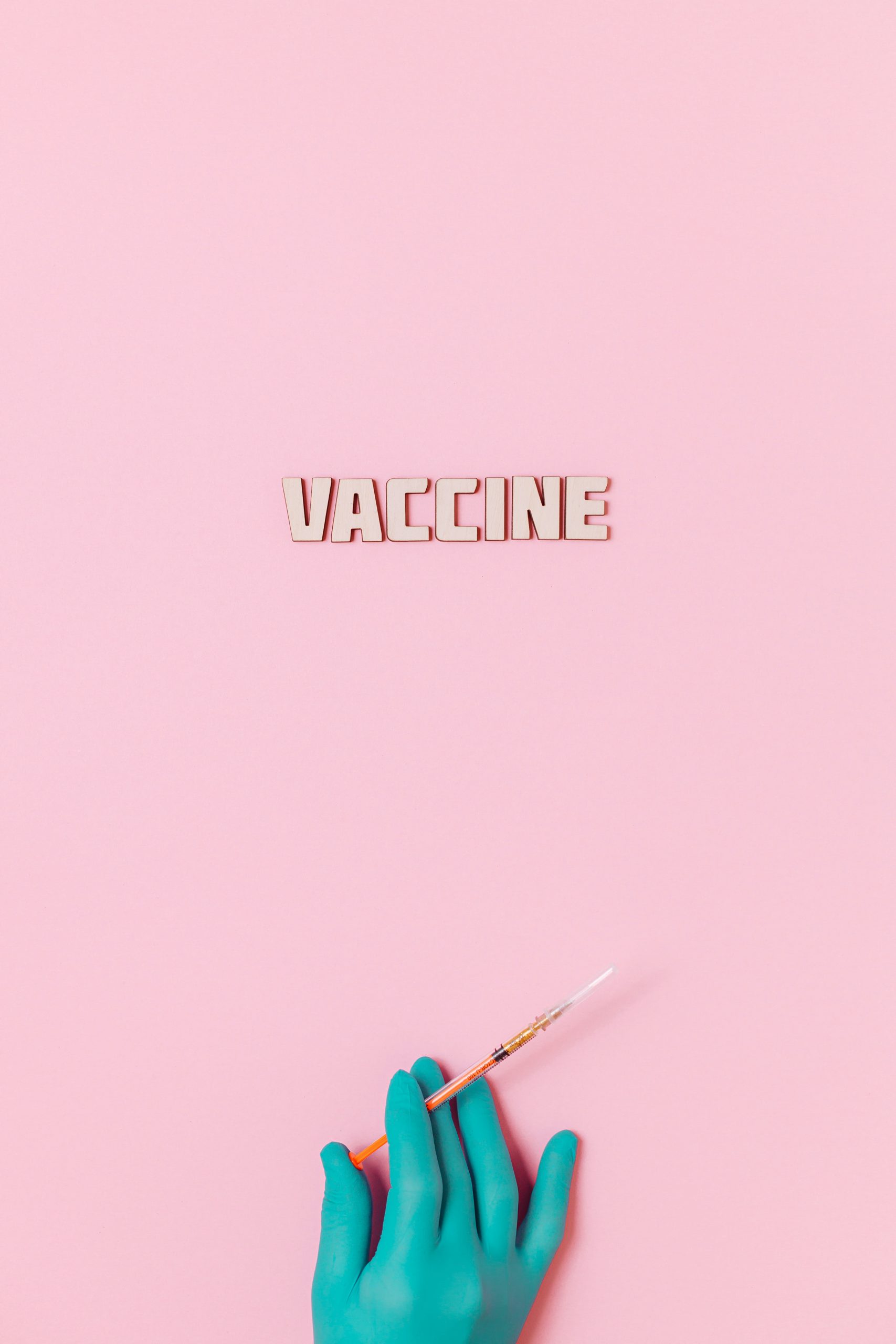