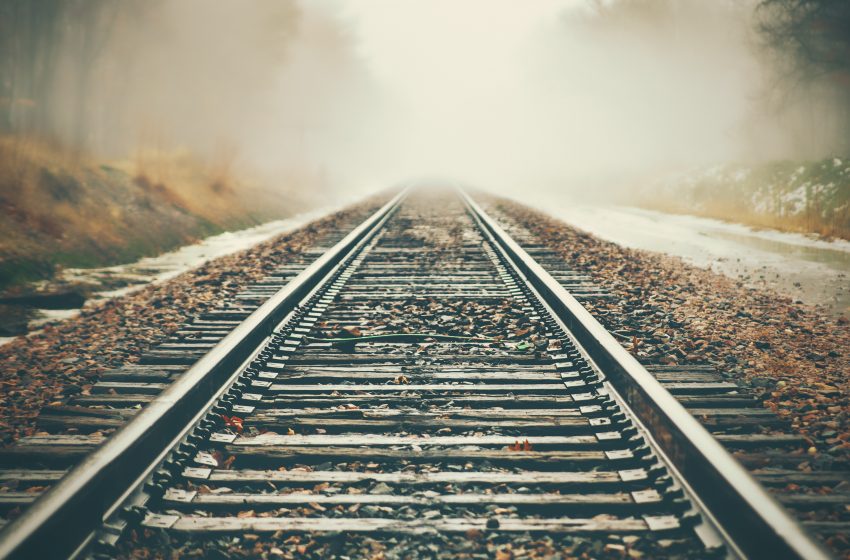 An analysis by the Nigeria Railway Cooperation has said that the Federal Government will be raking in about N1.1bn yearly from the operations of the newly launched Lagos-Ibadan standard gauge railways.

The Nigerian Railway Corporation currently operates two trains on the route, and each of them makes one return trip; a sum of four trips daily.

One of the trains is a diesel multiple unit. It has two motor cars and eight coaches. The breakdown of the coaches is one first-class coach, two business class coaches and five standard class coaches. The train takes off from Ibadan to Lagos and returns to Ibadan the same day.

The second train is made up of three business classes and five standard classes. It takes off from Lagos to Ibadan and returns to Lagos the same day. For the first train with eight coaches and a return trip to Ibadan, it is expected to make a total of N3,524,000 daily.

Findings show that a passenger on the first-class section which has just one coach and 24 pays N6,000 per seat.

When multiplied by the number of seats and the return trip, the first class coach is expected to fetch corporations a total of N288,000 daily.

Also, the business class has two compartments of 56 seats and 68 seats. The price for each seat is N5,000 and N3,500 respectively.

The standard class has five coaches, each carrying 88 passengers.At the rate of N2,500, it will generate the sum of N2.2m daily.

Following the same structure, the second train with its three business classes and five standard classes is expected to generate N3,712,000 daily on its return trips.

The NRC customer care correspondent confirmed that it works six days weekly, adding the corporation was considering Sunday services beginning from this week.

Given the current six-day reality, it is expected that the Federal Government will be generating about N1,103,200,000 yearly from the operations of the two trains available on the newly inaugurated routes.