In the equities market, investors on the Nigerian Exchange Limited, have gained N3.247 trillion Year-to-Date. The capital gains in February was N419 billion.

This is coming despite the Ukraine-Russia crisis which had forced losses in equities across economies.

The market capitalisation which represents the total value of investment on the Exchange closed the month at N25.543 trillion from N25.124 trillion at the close of trading in January.

In the same vein, another major stock market performance indicator, NGX All Share Index, ASI, rose by 1.7 percent to close the month of February at 47.394.53 points from 46.624.67 points at the end of January.

Meanwhile,trading in the equities market opened on this week with a bullish performance as bargain buying activities on Ecobank Transnational Incorporated, ETI gained 5.3 per cent , WAPCO 2.5 per cent which triggered a 0.1% gain in the ASI . 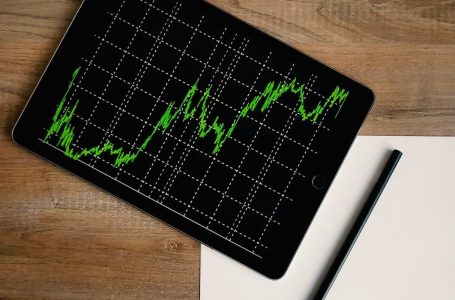