The National Insurance Commission has disclosed that the total assets of Nigeria’s insurance industry stood at N2.3 trillion at the end of the third quarter of 2022.

This was contained in a report in ‘Statistics department quarterly synopsis of the insurance market third quarter, 2022’.

The commission stated, “The industry recorded a total asset of about N2.3 trillion, indicating a 9.0 per cent increase, YoY. The industry balance sheet revealed about N1.1tn in assets of non-life business while the life business stood at about N1.2tn.”

According to the report, the industry’s gross premium income in the third quarter of 2022 stood at N532.7bn.

“Likened to Nigeria’s growth in real Gross Domestic Product of 2.3 per cent during the same period, the industry fostered at a higher rate of about 15 (14.9 per cent) per cent growth rate, an impressive performance once again,” it stated.

During the third quarter of 2022, the gross claims reported by the market of N242.6bn was slightly lower compared to the corresponding period of 2021, signifying a decline of -2.3 per cent in the total claims reported by policyholders.

However, it added, the ratio of total claims to gross premium stood at about 46 per cent during the current period.

The net claims paid on the other hand stood at about N207.2bn, signifying 85.4 per cent of all gross claims reported during the period.

The report said that the life insurance business recorded a near-perfect point of 95.0 per cent claims settlement against all the reported claims while the non-life segment stood at 72.4 per cent during the same period. 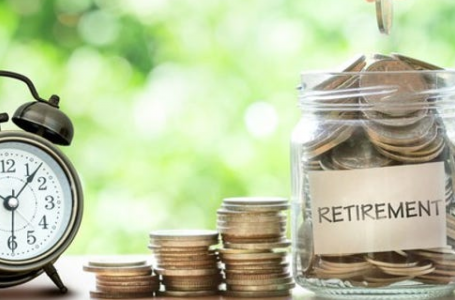 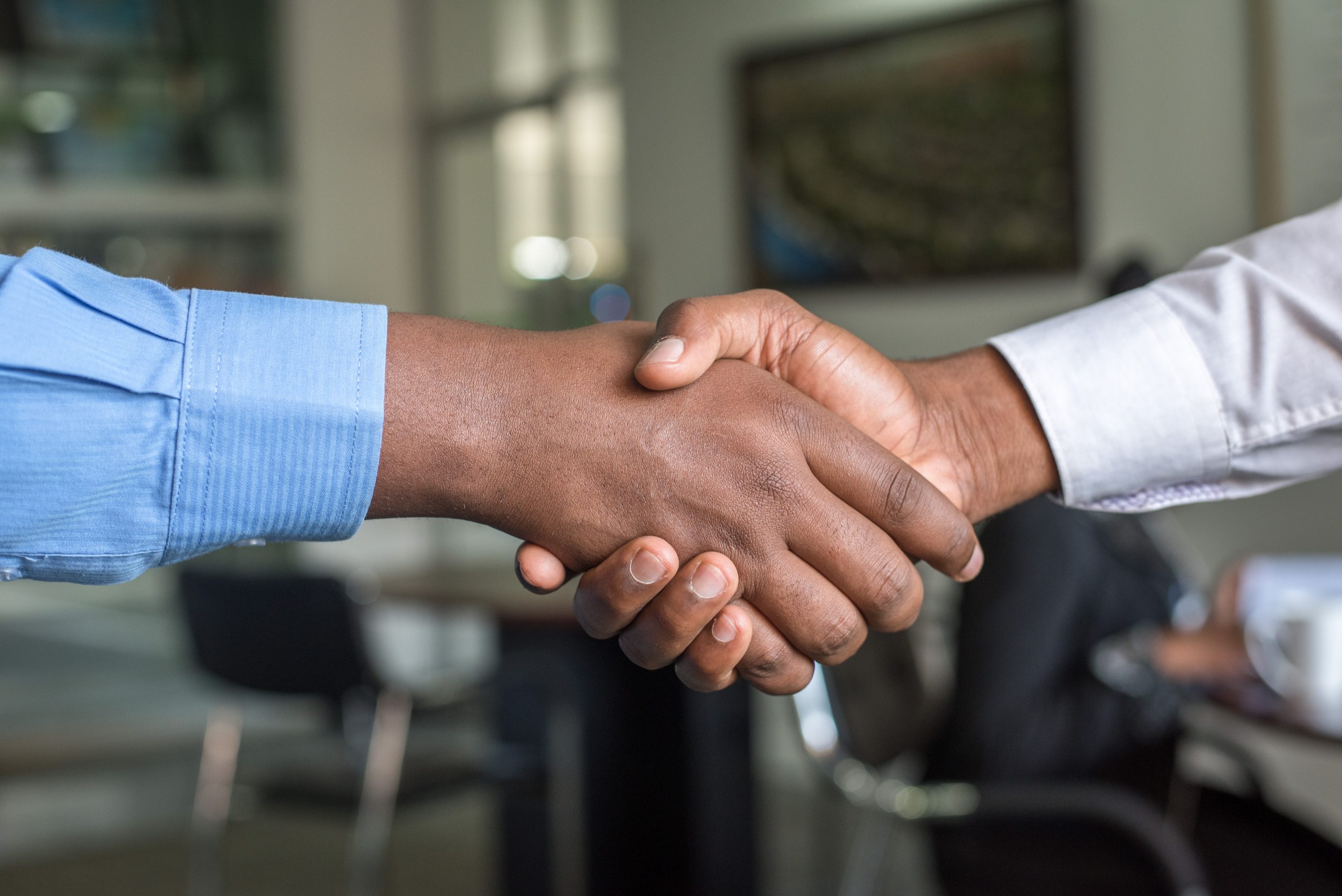