On Saturday, February 7, 2020, the nine-man Lagos State Judiciary Panel authorised the reopening of the Lekki Toll Plaza just days after the Nigerian Army pulled out of the panel of inquiry. While the panel approved the re-opening of the toll, youth representatives on the panel have protested, insisting the toll gate “remains shut”.

A List Of Members From The Panel And Their Votes

According to a statement from youth representative, the judicial consequence of re-opening the toll plaza would hinder ongoing investigations.

Highlights Of Their Points

Nigerians have reacted to the re-opening of the Lekki Toll Gate with many insisting cost of living in Lagos was significantly better with the Toll closed.

Another Twitter user, Sufi Woman tweeted:” Since the Lekki tolls stopped functioning, we no longer have traffic on that axis. What good is this bloody toll????” 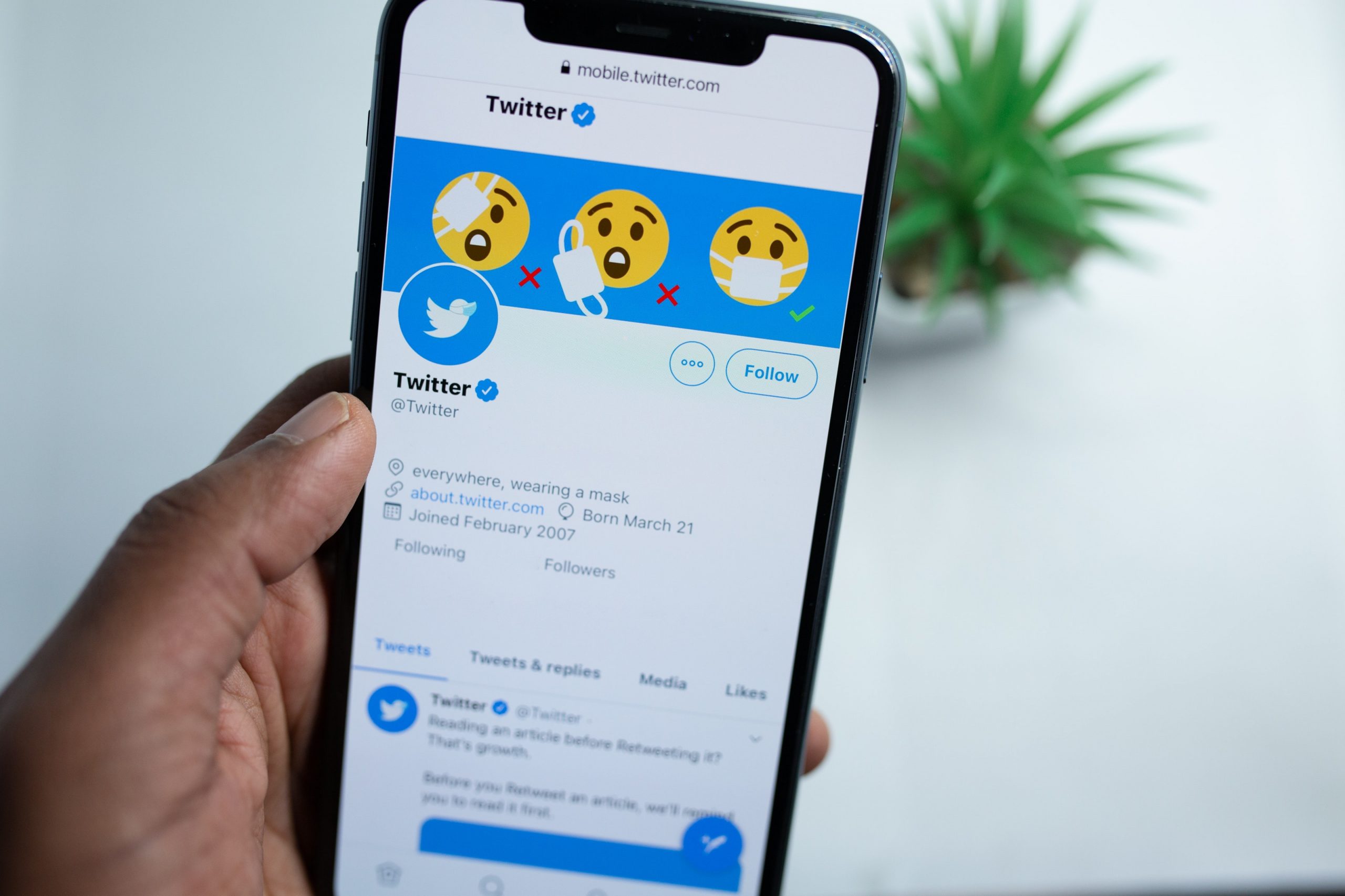