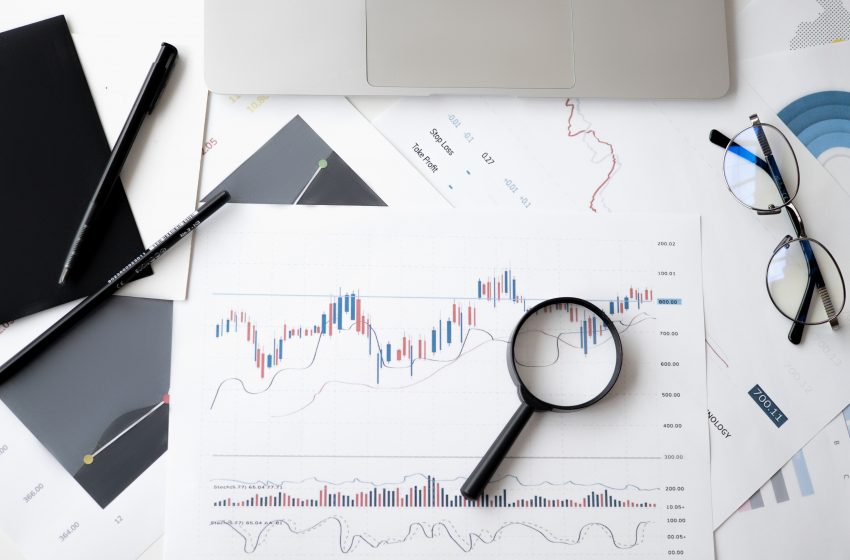 The Minister of Niger Delta Affairs, Godswill Akpabio, had submitted the forensic audit report on the Niger Delta Development Commission (NDDC) to President Muhammadu Buhari, through the Attorney General of the Federation (AGF) and Minister of Justice, Abubakar Malami.

Findings from the report states that 13,000 projects were abandoned in the region since the creation of the Niger Delta Development Commission.

“The report of the audit committee showed that there are over 13,000 abandoned projects in the Niger Delta and even before the submission of the report some contractors have returned to site on their own and completed about 77 road projects”, Akpabio said.

He lamented that the region remained backward since 1958 despite successive governments’ efforts through the creation of various intervention programmes and projects.

Commenting on the report, Malami, said  that NDDC poorly executed 13,000 unverified projects despite being allocated N6 trillion between from 2001 to 2019.

NDDC is an interventionist agency set up in 2000 to see to the development of the oil-rich Niger Delta region and tackle the ecological problems arising from oil production activities in the mandate states.

However, the agency, since inception, has fallen short of meeting the expectations of the people of the nine mandate states.

According to the AGF, within 19 years, from 2001 and 2019, the federal government approved over N3.3 trillion to the agency as budgetary allocation, and N2.4trillion as “income from statutory and non-statutory sources”.

“The federal government is also concerned with the multitudes of Niger Delta Development Commission’s bank accounts amounting to 362 and lack of proper reconciliation of accounts,” Malami said.

Recall that in a review, by a coalition led by the Paradigm Leadership Support Initiative, between 2008 and 2018, about N90.9 billion meant to execute 176 projects was unaccounted for within the commission.

The discovery was made through the review and analysis of the data from the 2008-2012 and 2013–2018 audit reports on NDDC as well as on-ground assessment of the project sites.

However, Malami said the President had directed that the audit report be forwarded to the Federal Ministry of Justice “for a legal review and relevant Ministries, Departments and Agencies of government will be engaged in doing justice to the findings accordingly”. 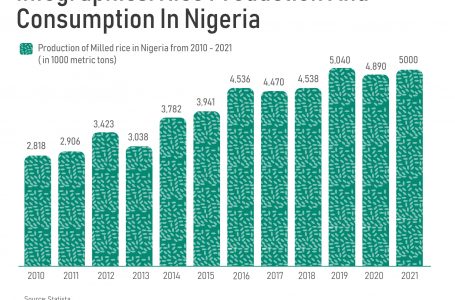