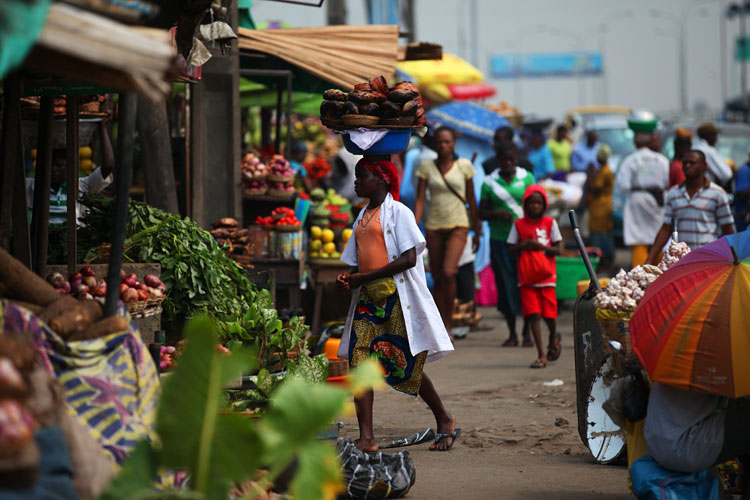 According to the latest figures from the Zimbabwe National Statistics Agency, the country’s annual inflation rate reached 191% in the second quarter of the year.

Weeks into the Russian invasion, Zimbabwe’s inflation rate shot up from 66% to more than 130% in May. In two months, it increased again to verge on 200%. In the same month, Finance minister Mthuli Ncube said the GVT would not hesitate to intervene to cushion against price increases and exchange rate volatility. Zimbabweans are still waiting for governmental measures.

The rising inflation rates in the southern African nation that already suffers from sanctions that have worsened the pre-existing economic crisis, making it increasingly difficult for the population to afford a living.

According to the International Monetary Fund, between 2008 and 2009, hyperinflation in Zimbabwe reached 500 billion%. At the time, 100 trillion Zimbabwean dollar banknotes were not enough to buy basic groceries. 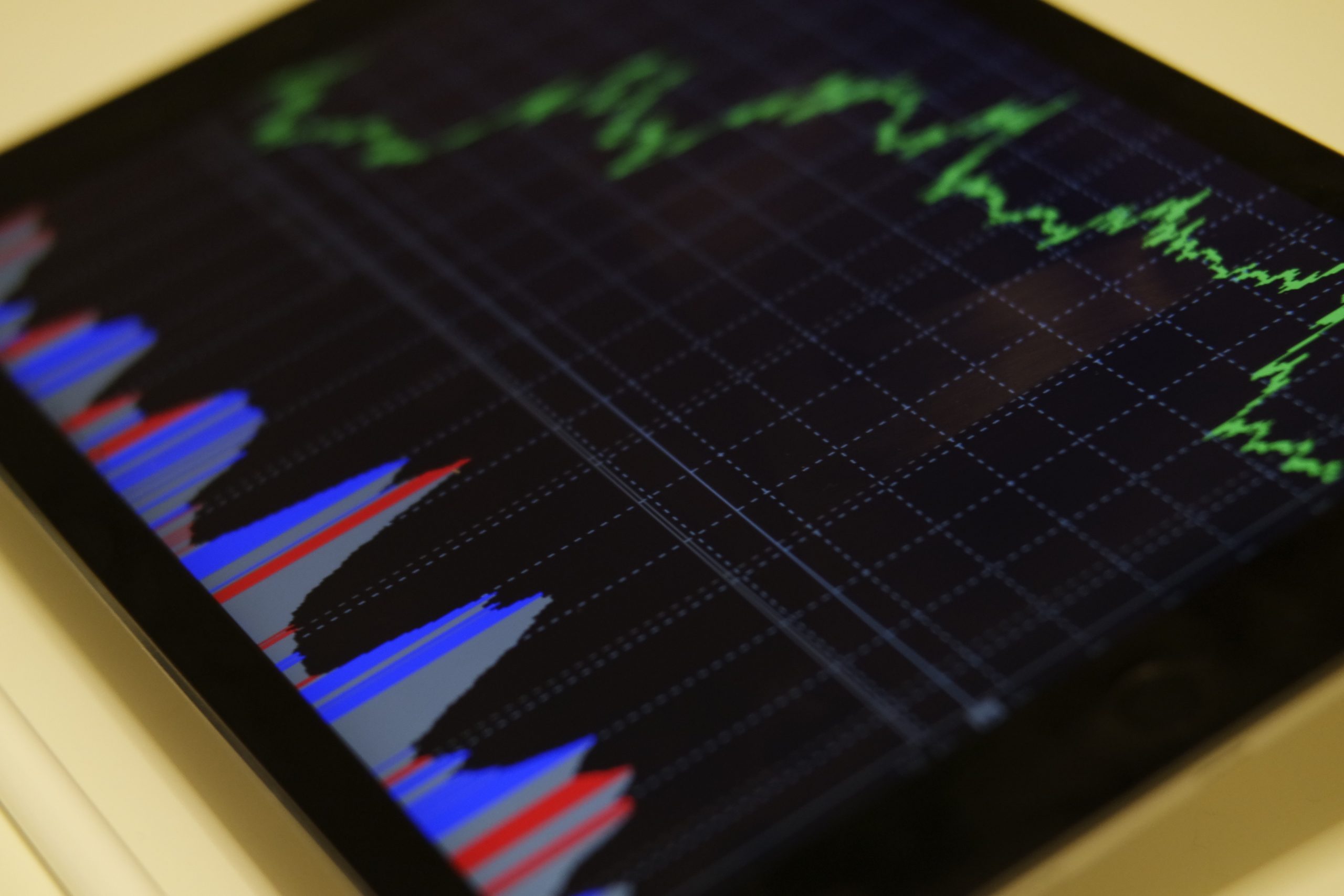