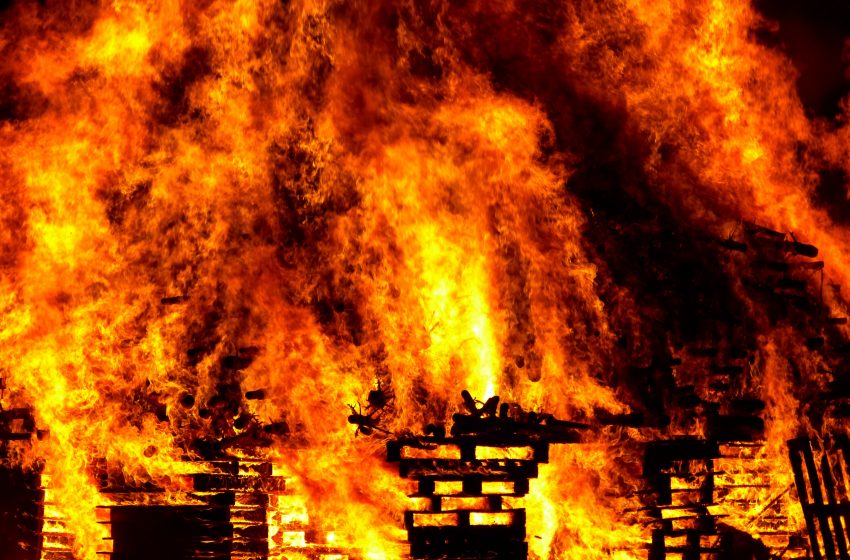 Just as the 2023 General Elections draws near, there have been recurrent attacks on offices belonging to the Independent National Electoral Commission across all states in Nigeria.

Reports gathered from several media outlets showed that, in the last two years, more than 15 INEC offices have been either burnt down or vandalised.

Twentyten Daily observed that these growing attacks might not be unconnected to 2023 general  elections and quest to either succeed or sustain power.

However, reports gathered also revealed that unidentified thugs and hoodlums are behind these attacks while others were gutted by fire under mysterious circumstances or electrical fault. In all cases, no one has been prosecuted for these actions.

Asides offices, materials like voter’s cards, booklets, election boxes, cars and other sensitive materials needed for the election have been destroyed by these inferno.

On the 28th January, 2019, fire razed down the office of INEC in Oyigbo local government in Rivers State.

On February 12, 2019, two containers containing 4,695 smart card readers were destroyed along with other sensitive materials in a mysterious fire at the Anambra State headquarters of INEC.

The fire outbreak which happened just before the general elections, incurred a loss of over N800 million based on budget estimation.

On September 10, 2020, just before the Ondo State governorship election, about 5,141 card readers were destroyed in a fire at the state head office of the commission in Akure.

The Akure fire is expected to have cost INEC nothing less than N900m, based on budget estimation.

On February 3, 2019, the INEC office in Isiala-Ngwa South Local Government Area of Abia State was burnt down in mysterious circumstances.

Alos, the commission’s facilities in Arochukwu LGA was vandalised in October 2020 while that of Aba South was completely burnt in December and the INEC’s office in Ohafia was set ablaze on May 9, 2021 in the same state.

In Akwa-ibom, the  commission’s office in the Essien Udim Local Government Area of Akwa Ibom was set ablaze on May 2, 2021. Items including 345 ballot boxes, 135 voting cubicles, megaphones, water tanks and office furniture were destroyed.

On the eve of the 2019 general elections, INEC’s newly constructed prototype local government office in Ibesikpo Asutan was burnt down, while two more offices in Mkpat Enin and Eastern Obolo LGAs were also bombed.

On May 3rd, 2019, fire destroyed the office of INEC in Gumel Local Government Area of Jigawa State.

On February 10, 2019, the INEC office in Qua’anpan LGA in Plateau State was gutted by fire while ballot boxes, cubicles, PVCs and other sensitive materials were burnt.

The INEC headquarters in Abuja –Department of Electoral and Party Monitoring– was completely burnt on April 17, 2020.

Also in Kano State, on April 20, 2021, the data processing centre was burnt along with the voter register, laser jet printers, computers, inverters and other items.

On May 14, 2021, the office of the Independent National Electoral Commission in Obollo-Afor, Udenu local government area of Enugu State was  gutted by fire.

Another headquarters of the Independent National Electoral Commission in Enugu State,  located at number 1 Achi Street by Agric Bank Bus stop was gutted by fire.

On 18th May, 2021, two INEC offices in Ebonyi and Ezza North local government areas of Ebonyi State were attacked and burnt down by unidentified persons

The Chairman Independent National Electoral Commission, Prof. Mahmood Yakubu warned that the 2023 elections are threatened by destruction of the agency’s assets.

Attacks on offices of INEC and burning of election materials have been stepped up in the last two months especially in the Southsouth and Southeast states.

“These are acts of unjustifiable aggression which may undermine the commission’s capacity to organise elections and dent the nation’s electoral process,” Yakubu added.

At least 23 INEC offices have been torched this year.

Also, a former National Commissioner of INEC, Prof. Lai Olurode, said the burning of INEC offices was an attack on democracy.

Olurode said it was also a reflection of the general insecurity in the land which had also led to the burning of police stations stressing that the electoral body was expected to insure all its offices. 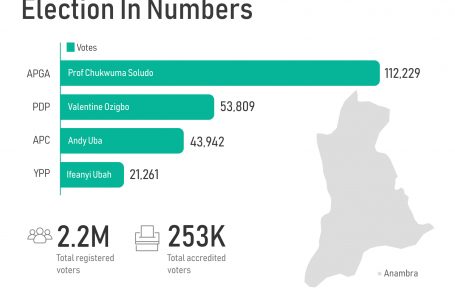 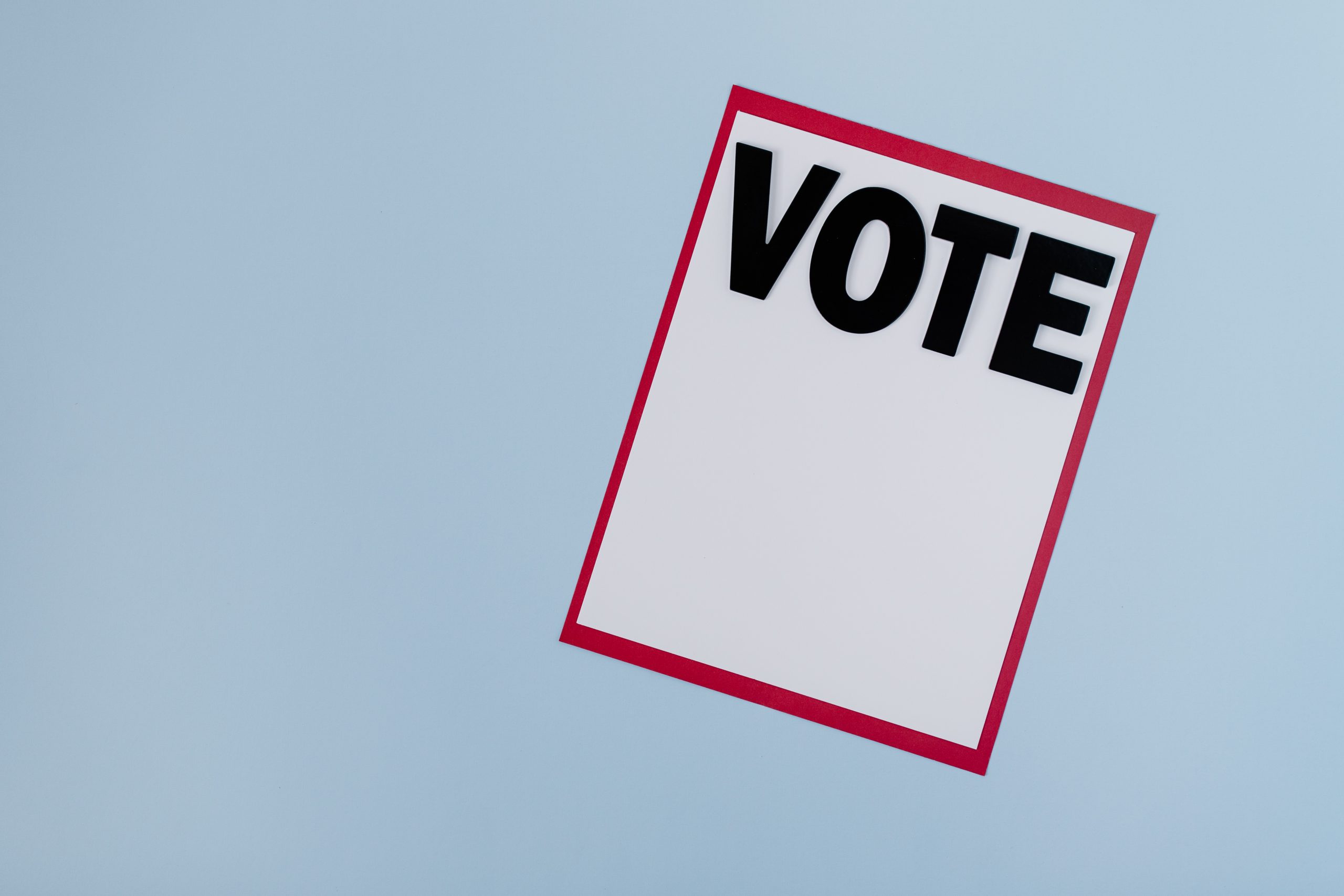