Africa’s number one emitter of climate-warming gases is making an effort to move its coal-dominated economy to a greener footing, but how much would the entire process cost South Africa?

According to a new report that was released on the sidelines of the World Economic Forum in Davos and was produced by academics at South Africa’s Stellenbosch University and the Blended Finance Taskforce, South Africa would need at least 250 billion dollars over the next three decades to successfully transition to clean energy.

It said about half of the total investment, $125 billion will be needed to ramp up wind and solar power projects as the country mothballs coal-fired plants that currently supply most of its energy needs.

“It will take at least $250 billion spent, over the next three decades to transition to a low-carbon, more equitable energy system in South Africa under an ambitious decarbonisation scenario [coal off by 2040],” the report said.

South Africa is the13th biggest emitter of climate-warming gases in the world and the biggest in Africa. To successfully transition to clean energy, the country would need to rely heavily on financial aid from rich countries in the global north.

In November, Britain, France, Germany, the United States and the European Union agreed to offer an $8.5bn package to help South Africa switch to a low-carbon economy, although exact details and timelines are still being discussed. 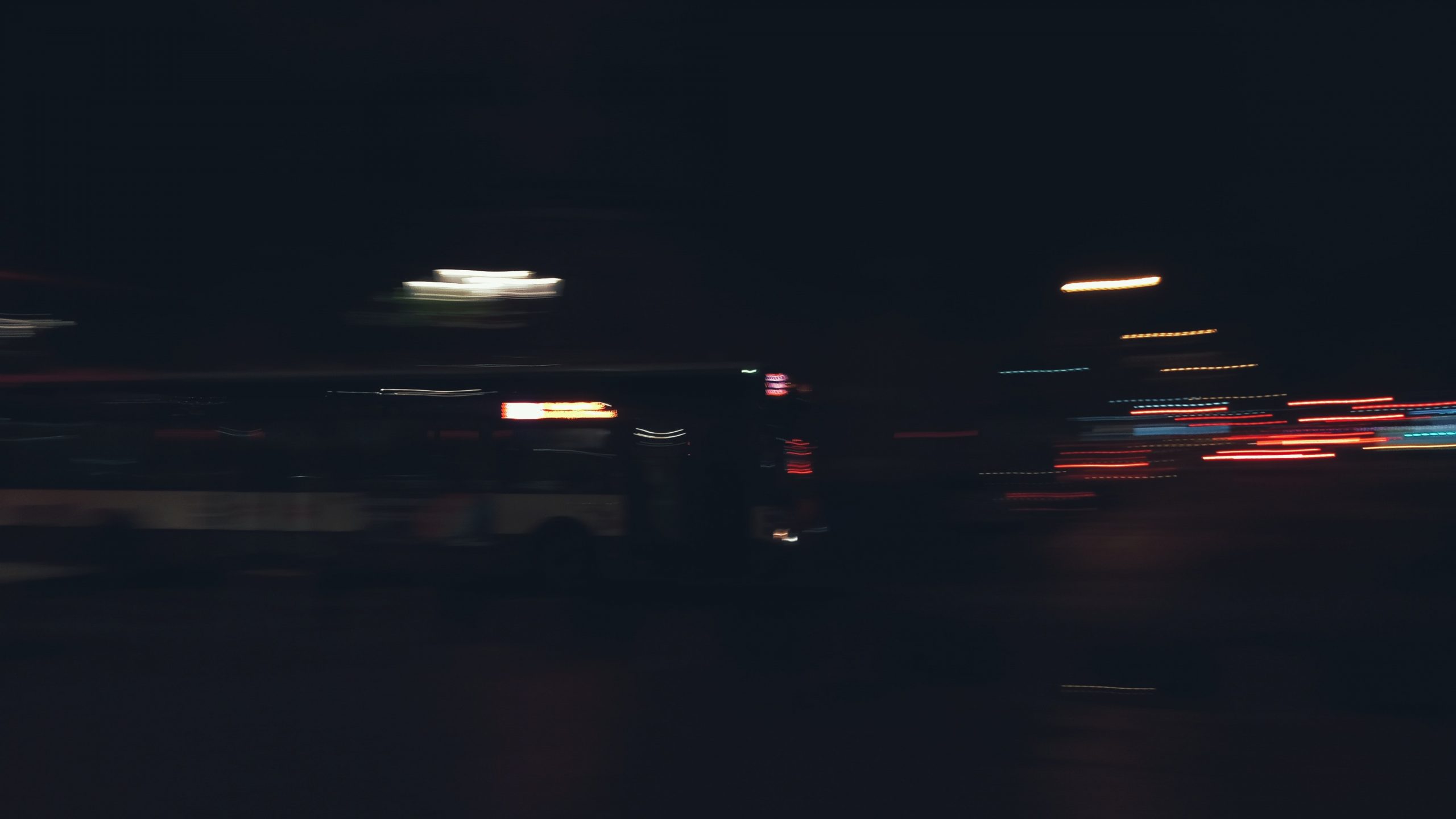 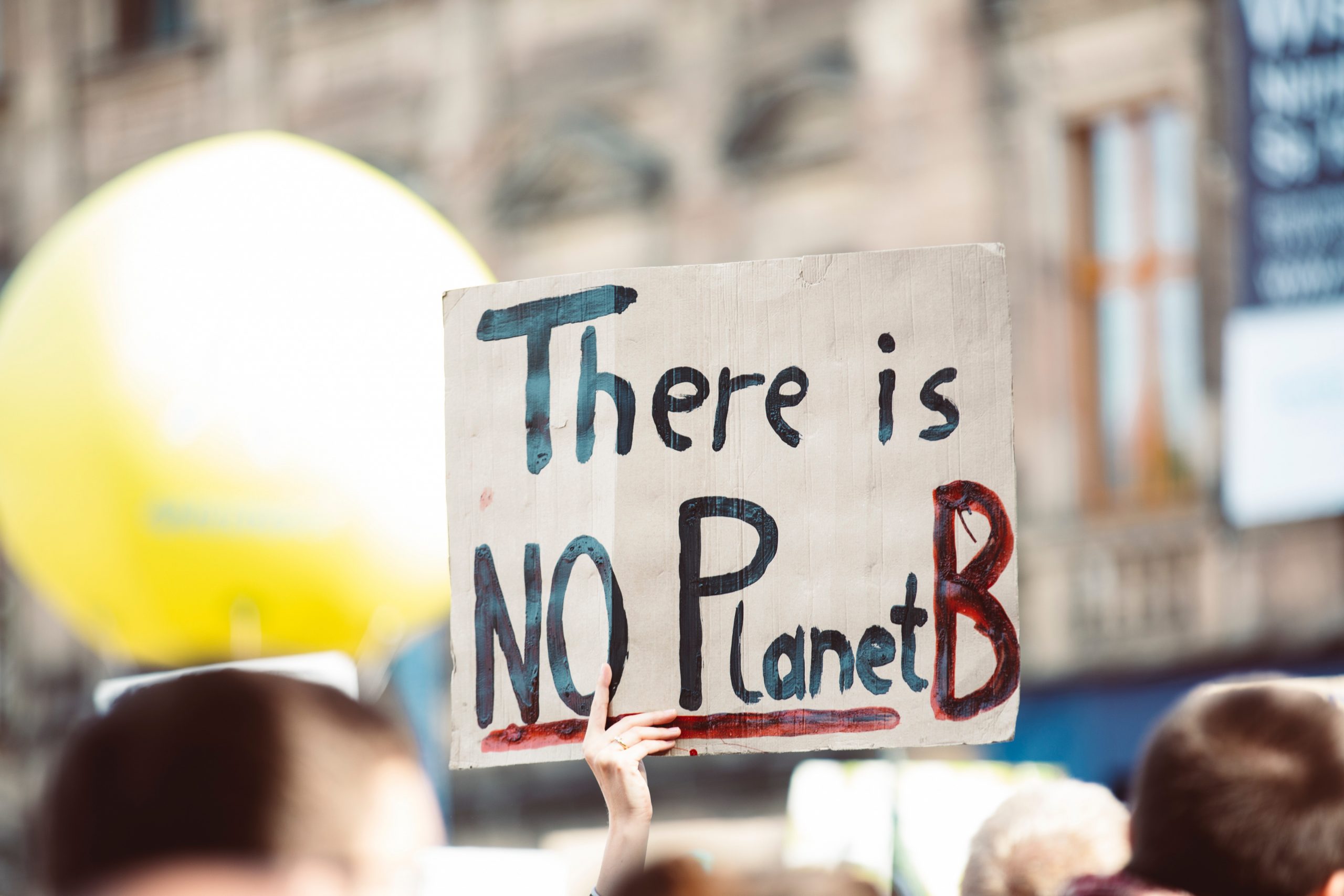 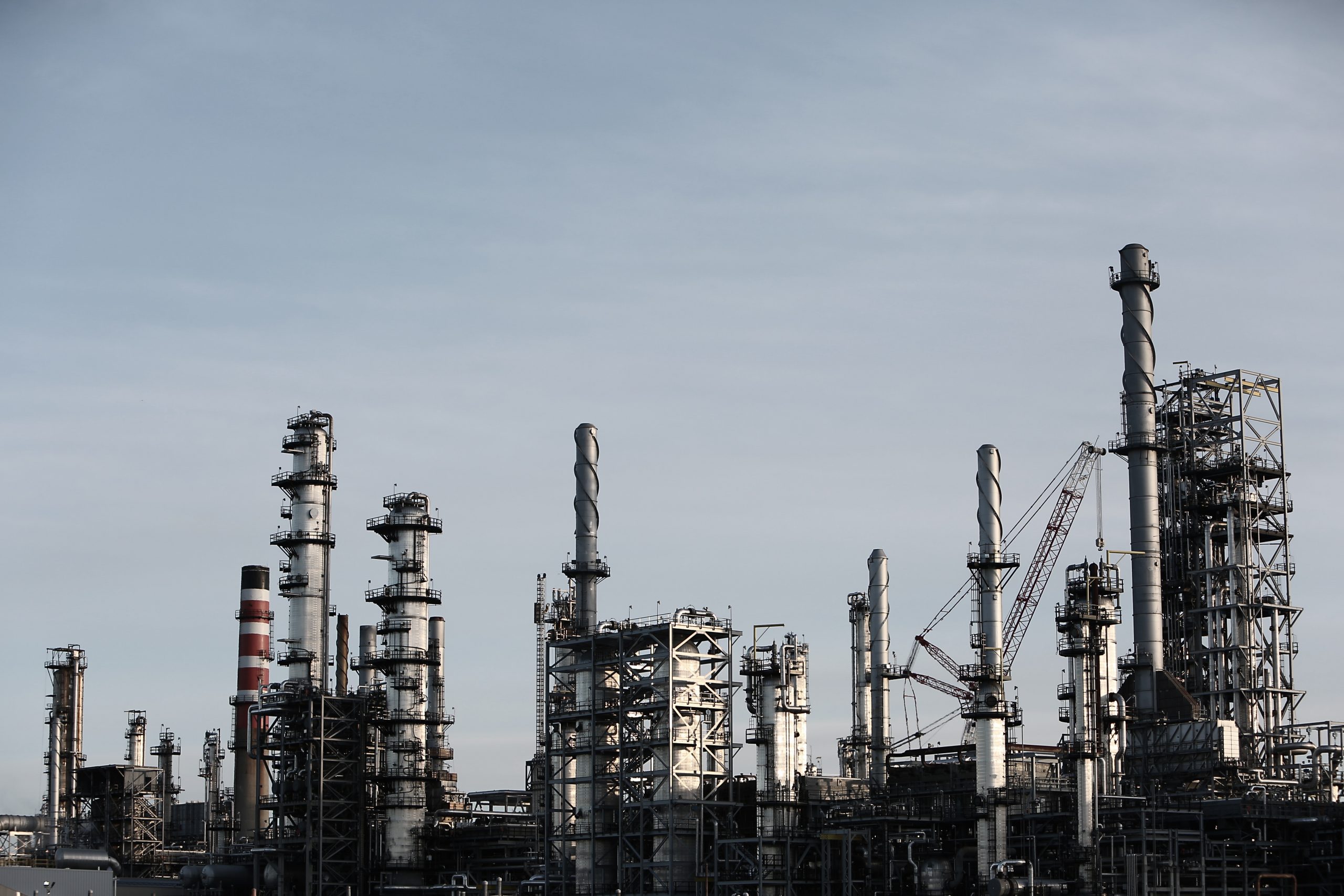