As India struggles with a devastating resurgence in COVID-19 cases, Africa faces the impending crisis of shortage of vaccines or delayed deliveries.

The African continent relies majorly on the AstraZeneca vaccines from the COVAX initiative which is manufactured by Serum Institute in India.

Now India has currently banned the export of vaccines, severely impacting the predictability of vaccination programs in Africa within the coming weeks and perhaps months.

John Nkengasong, director of the Africa Centers for Disease Control and Prevention, told reporters that the African continent must prepare for the possibility of a resurgence of Covid-19 cases due to our inability to achieve herd immunity coupled with our fragile healthcare system.

Currently, only 17 million vaccine doses have been administered across the African continent for a population of some 1.3 billion, according to the Africa CDC.

What Can Be Done?

One unexpected donor is Congo which Nkengasong said wants to give back some 1.3 million doses so they can be distributed to other African nations since it hasn’t been able to do it at home.

Nkengasong didn’t know of other African countries saying they’re unable to use their doses but he urged them not to wait until the last moment to hand them back. Other countries in Europe, North America and Asia “can have their luxury” of vaccine options, he said, but “we do not have choices.”

Moeti with the WHO commended Congo for its decision, calling it “extremely wise of the government to make this estimation” in a country with gaps in its health care system.

She also warned that African countries must step up key public health measures to help avoid India’s scenario occurring here. The rate of testing for the coronavirus has dropped in “quite a few countries,” she said and mentioned seeing data from one African nation in which the proportion of people not wearing face masks has risen to almost 80%.

Only 43 million tests for the virus have been conducted across the African continent since the pandemic began, the Africa CDC chief said, with a 26% drop in new tests conducted in the past week. 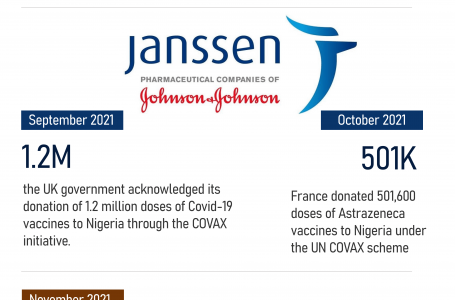 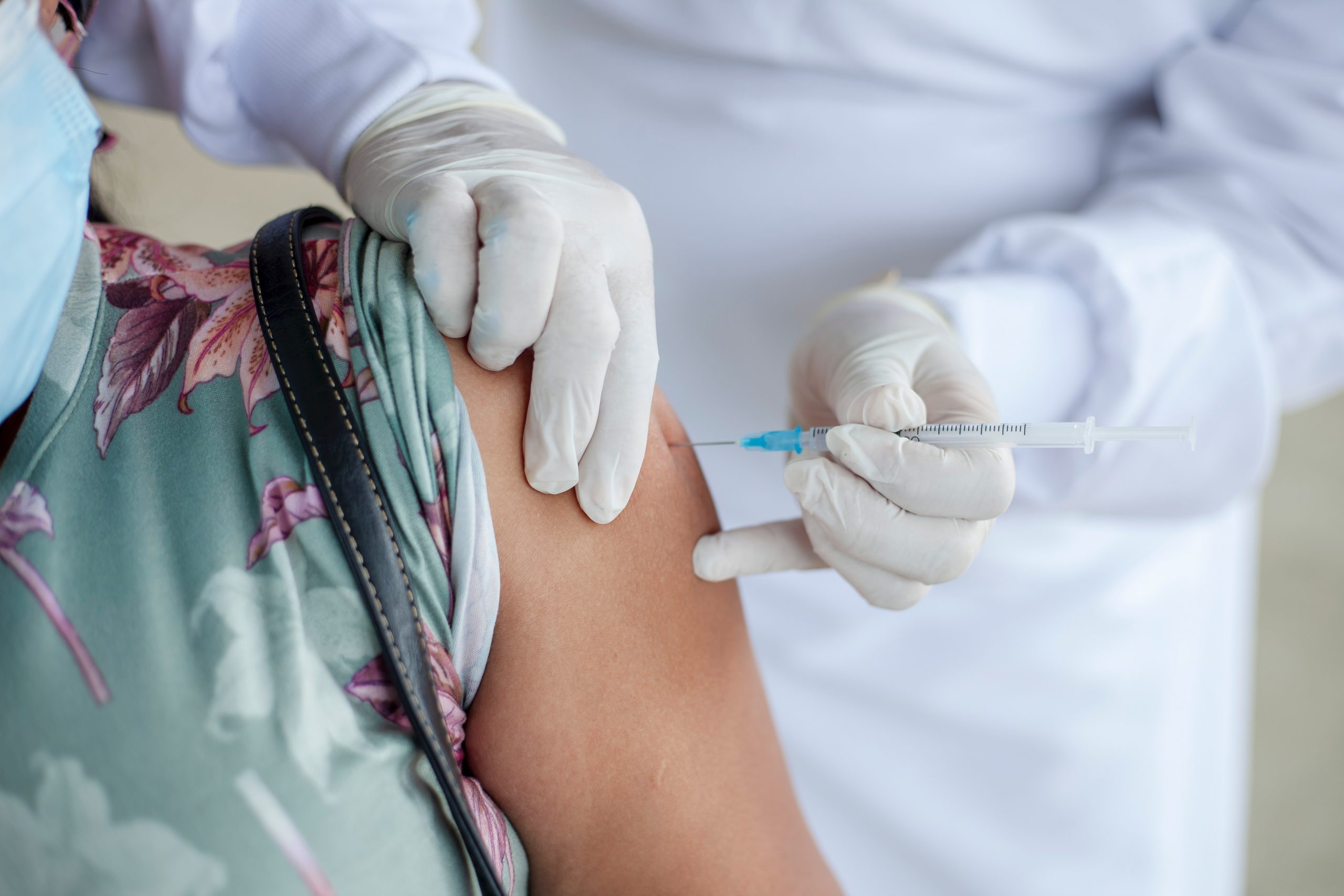