THE devastating effect of deforestation, landslide and wildfire is affecting the harvest of farmers in Cross River State in the southern part of Nigeria. Kehinde Ogunyale takes a look at this with special emphasis on women farmers.

At 7 am, Regina Aboh is out of the house, with her cutlass and hoe, a big basket and two wrappers tied to her waist heading to the farm. This has been the daily routine for the, now, aged woman since she was twelve-years-old going to the farm with her mother.

Farming, according to Aboh, is beyond just a business but a lifestyle since most of her childhood was spent in the forest, having been deprived of formal education due to poverty.

Aboh lives in Buncho community, Boki Local Government in Cross River State where a majority of the residents are farmers. The community, which is surrounded by forest and mountains, produces natural supplies—crops, fruits, bushmeat, water—for indigenes to feed and sell from.

However, human engagements inside the forest have begun to affect the climate conditions of the community and farmers’ harvest. In Buncho community, there is illegal logging of timber wood which is reducing the forest resources while uncensored wildfires by farmers and hunters and mountain landslides affect the water supply into the community.

Aboh said that these crises have led to a reduction in her harvest as a farmer compared to the times she was much younger.

“As a farmer, fire disturbs me every time. When you set a small fire here, we would expand to other farms or even the forest. I lost my cocoa and other growing plants to this inferno all the time”, Aboh narrated.

Just like Aboh, several other female farmers living in the Buncho community used to have a bumper harvest of cassava, cocoyam, bush mango, plantain and banana but the effect of climate crises in the community is changing the narrative.

Lucia Sunday, another resident farmer in the community, explained that in the past, the community’s mountains and forests used to attract tourists and explorers, which, in turn, made the villagers natural conservators. However, the increased activities inside the forest– extraction of woods – have frustrated these developments.

“We are blessed by the forest, most of the achievements we have here are from the visitors who come to explore the forest. But the illegal logging of woods has affected the growth of the forest. As it stands, the community is totally against the extraction of woods from the forest again”, the 39-year-old farmer said.

Sunday recalled that in July 2012, the community experienced a landslide which had a devastating effect on their source of water for drinking.

“The last time we had a landslide, it was so serious that it affected and contaminated most of the rivers that we drink from. The landslide almost brought down the mountain, sweeping almost all our rivers. So many rivers have been closed because of that landslide and the ones we manage, and information was given that no one should drink from it because of the pollution”, she said.

Sunday noted that the community now depends on a single stream, the alternatives, as some residents do is to buy from water vendors or gather from rainfall.

Sunday stressed that a community ban on forest engagement has been pronounced by the head of the community. This development has, since the beginning of the year, suspended several activities in the forest and farms, leaving the farmers to manage the little crops they have.

While extraction of woods in the forest opens the forest to the harsh ray of the sun, wildfires, expanding into different farms, are destroying crops. When asked how the inferno is controlled, the farmers said, “we fetch water and begin to pour, that is all”.

Despite the country’s dependency on oil, the agricultural sector also contributes well to the growth of the country’s economy. Nigeria’s Agriculture sector grew by 3.58% (year-on-year) in the 4th quarter of 2021, an increase of 2.36% points from the preceding quarter which recorded a growth rate of 1.22%.

Despite this development, local farmers, like Aboh and Sunday, consider the climate crisis a threat to their agribusiness; being that farming is a major means of survival for communities close to the forest in the southern part of the country.

“Since we have been warned about setting fire in the bushes, I have not gone to the farm that much. I only sell what I have in stock and the little I planted without necessarily burning the bushes”, a resident farmer told the reporter.

Aboh said while the community had strictly ensured that it stopped the illegal logging of wood and reduced the fire outbreaks in the forest, farmers are still adjusting to alternative patterns.

According to her, “We were told not to set fire from January till March. If you want to burn anything in the forest, you have to seek permission if they (the community head) will give you a time after checking the weather condition. Also, you will burn in small parts– arrange the bushes in small sizes and burn unlike before where you burn all at once. There is also a fine on extracting woods from the forests.”

What can be done…

The head of research and climate change lead, We The People, Eme Okang, stressed that the government can enhance capacity building at the local level using available technology.

“This would mean taking into consideration gender differences and vulnerabilities and arming women with viable adaptive tools to overcome the environmental crises facing them. Information is key. However, the government wants to achieve that, whether by working with organizations and institutions but the information is key.

“Create access to credits and markets for the local farmers(women) to help them upscale their adjusted value chains”, she said.

However, Sunday said the effort of non-governmental organisations has been effective in supporting the farmer and ending the crisis but the government’s assistance would be of great help.

“Some of these NGOs that fight against deforestation in the state have been supporting us with equipment and training that we can put in place to help the community. The government can help us build a fire station and security unit to monitor some of these developments”, she said. 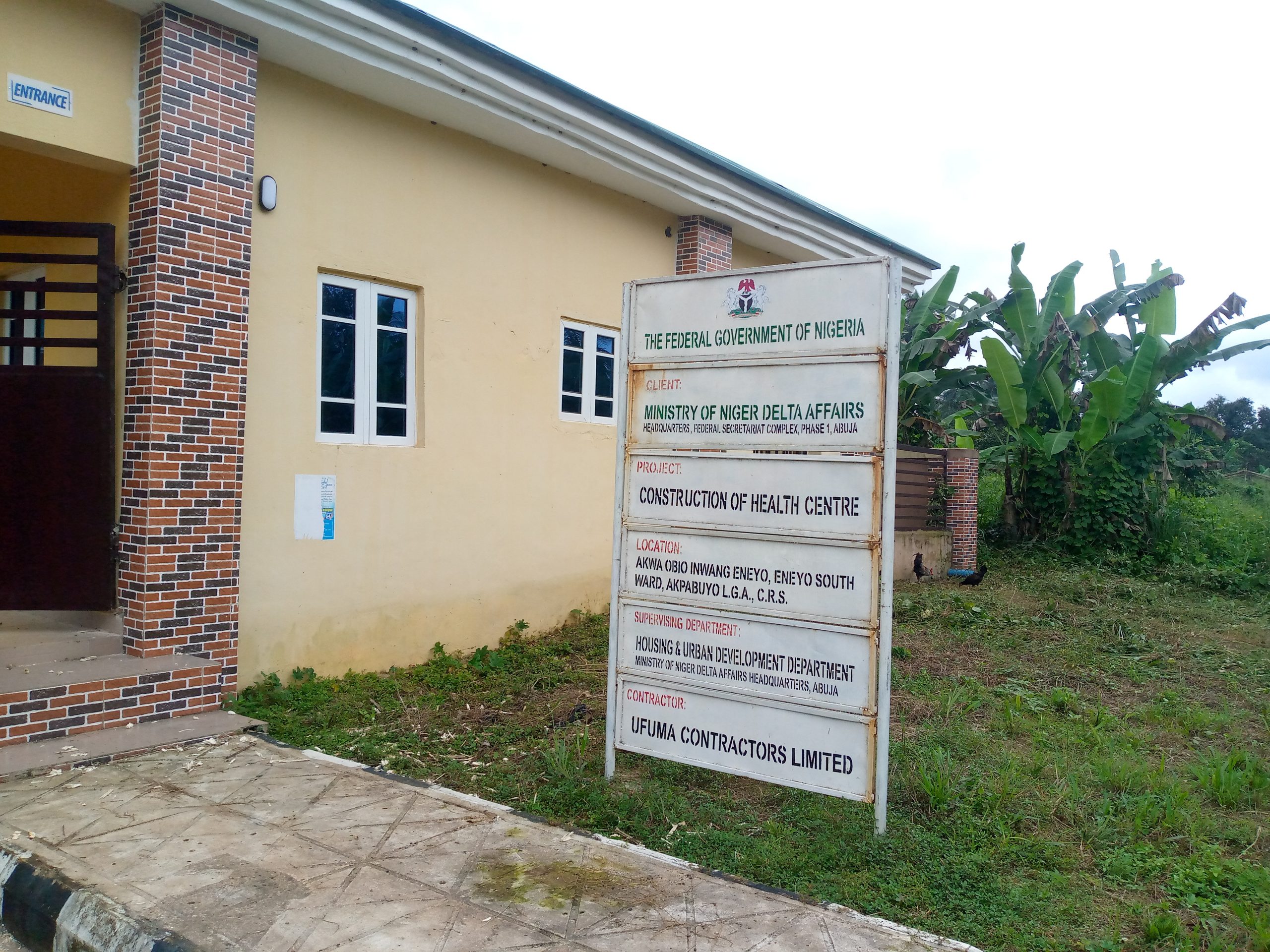 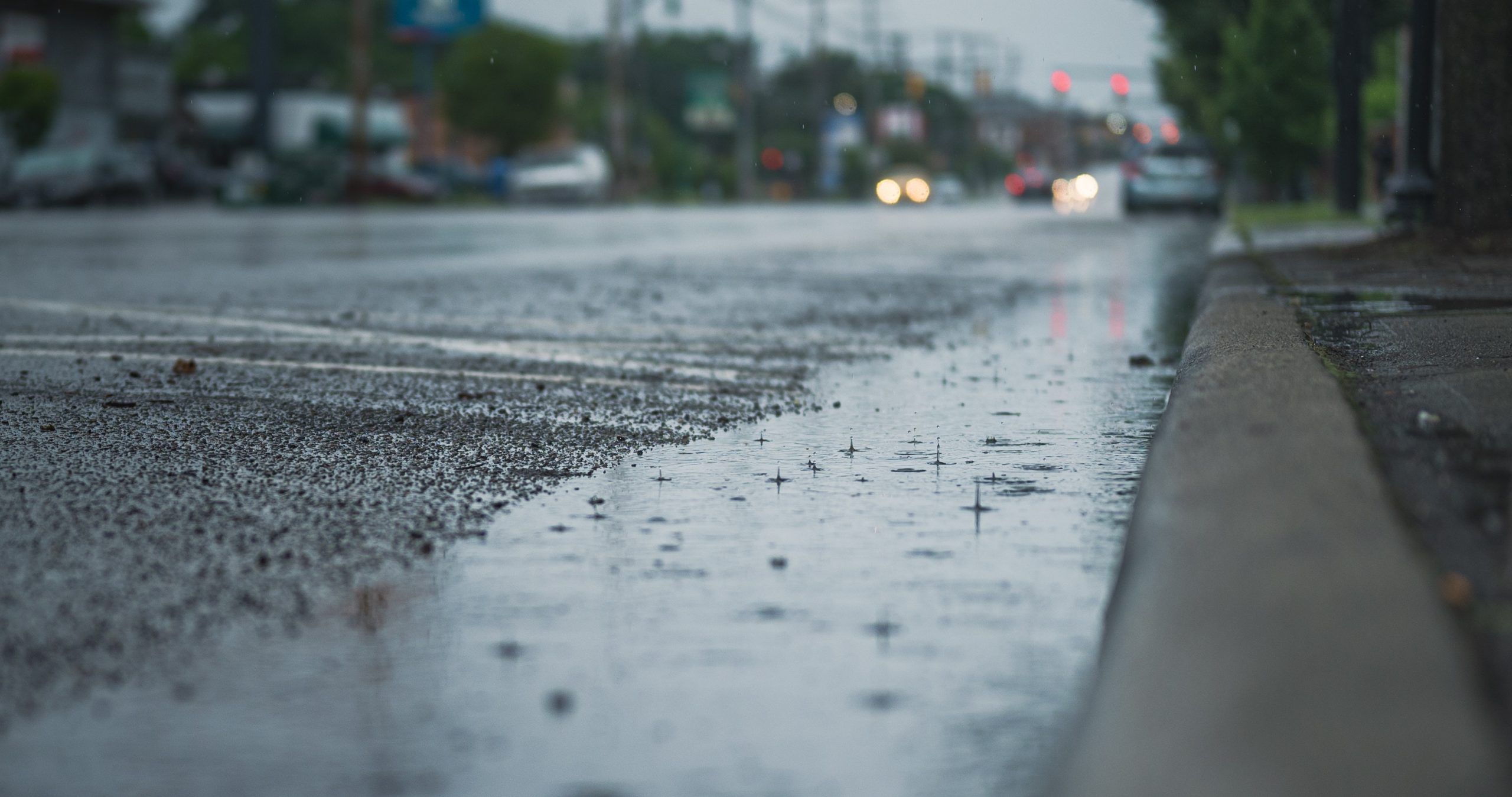 Data On Casualties In Niger As Heavy...