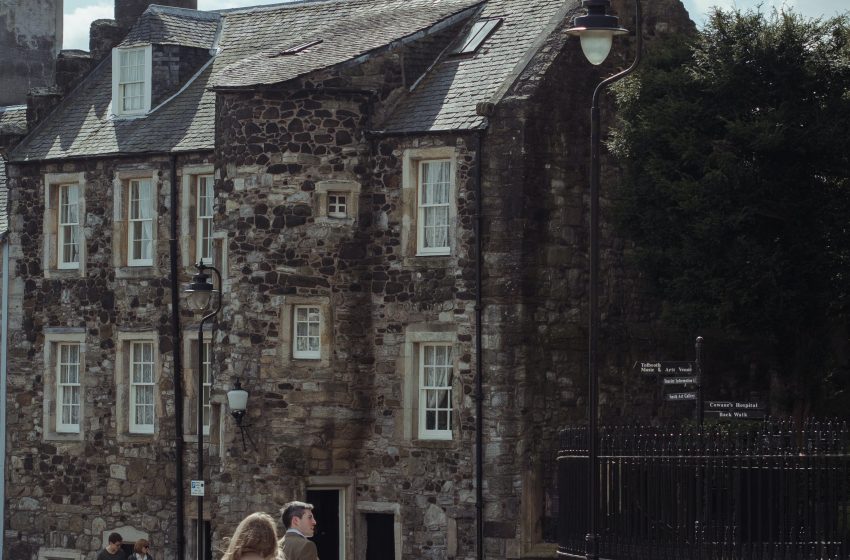 According to official figures, property value experienced its highest annual growth rate in 2020.

According to the Office for National Statistics, house prices rose by 7.1% in November and by December 2020, the average UK house price reached a record high of £252,000 with the North West recording the highest growth of 11.2%, while London rose just 3.5%.

Spending more time at home in the pandemic meant that families saw the need for bigger properties, hence the 10% rise in the price of detached properties in the year to December – double the 5% rate at which the average price of flats and maisonettes increased.

Within England, the North West had the highest annual growth in average house prices (11.2%), while London recorded the smallest increase (3.5%).

London’s average house prices remain the most expensive of any region in the UK at £496,000 in December 2020.

The North East continued to have the lowest average house price in England, at £141,000, and has been the final English region to record prices passing their pre-economic downturn peak of July 2007.

According to the ONS report, the stamp duty holiday due to end this March contributed to the rise in property value.

Stamp duty applies in England and Northern Ireland, but similar property tax holidays have been applied in Scotland and Wales.

The property tax holidays are due to end on March 31 across the whole of the UK.

“Recent price increases may reflect a range of factors, including pent-up demand, some possible changes in housing preferences since the pandemic and a response to the changes made to property transaction taxes across the nations,” ONS said.

Property website Rightmove has estimated that, in the event that the Government decides to extend the deadline by six weeks, between 120,000 and 160,000 additional property transactions in England could potentially benefit from the tax saving.

If 160,000 transactions make it through, buyers could save around £1 billion in total, the website calculated.

Rightmove estimates there are around 412,000 sales which were agreed last year across Britain currently in the legal process of going through.

Samuel Tombs, chief UK economist at Pantheon Macroeconomics, said: “Evidence already is accumulating that prices will fall back this year.

“Prices surged in the second half of last year in response to the boost from the temporary increase in the threshold for stamp duty, and strong demand from households seeking larger properties due to the pandemic.

“Note that prices for detached properties rose by 10% year over year in December, double the 5% increase for flats.

“But timelier data suggest that the official measure of prices, based on transactions, will dip when the threshold for stamp duty returns to £125,000 at the end of March, from £500,000 at present.”

Sarah Coles, personal finance analyst, Hargreaves Lansdown, said: “The market remains open, but there’s a reluctance to view properties or open homes at a time when the virus is so prevalent.