In a single contraband bust, Indian authorities have sized 6KG of gold worth $3.942 million at the Mumbai International Airport. They seized 53KG worth of gold from 4 Indians on their way back from Tanzania, while the remaining 8KG gold was confiscated from 3 travellers from Dubai.

The suspects were confirmed to be smugglers from Tanzania and after lengthy interrogations, the four suspects admitted they were given the gold in transit at Doha Airport by an unknown Sudanese national, who had not travelled with them on the flight.

The suspects were caught with the smuggled gold in the form of a 1KG bar, which they hid in specially designed waist belts with multiple pockets.

This has led the Indian authorities to deduce that the botched operation is a part of a bigger conspiracy, perpetrated by a smuggling ring.

Regardless, Tanzanian authorities have been asked to be brought into the fold. The Tanzania Minerals Commission (TMC) is investigating the reports and is keen on discovering the real source of the smuggled gold.

Mr Venance Kasiki, the TMC director for mineral audit and trade, posed the question, “they say they received the gold in Doha, Qatar, from someone. The question here is that how could someone receive goods from somebody they don’t know?”

“We will have to conduct a thorough investigation to establish the source of the minerals. It could be another form of mineral smuggling using Tanzania’s name,” he added.

The Tanzanian smuggling act, requires a smuggling suspect, if found guilty, to pay a fine that is at least 3 times the value of the content they had been caught with.

The vessel used in smuggling the minerals and the seized minerals will be nationalized.

The Tanzanian government is no stranger to smuggling activities. It continues to deal with this problem, owing to the region’s vast reserves of valuable minerals. As recently as August this year, 930.88 grams of gold, along with Sh97.02 million and an electronic weighing scale for minerals were seized in the Tanzanian town of Shinyanga. 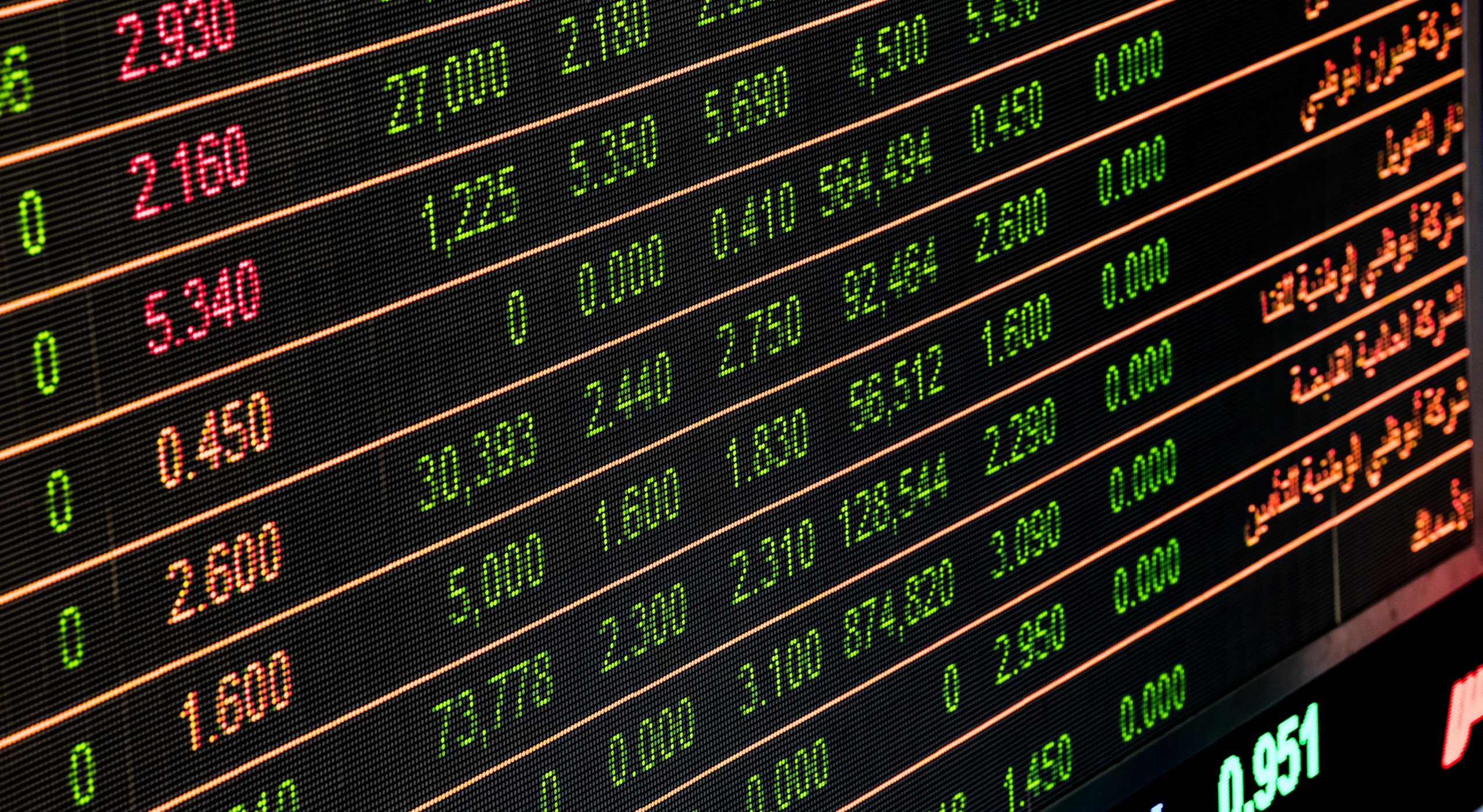 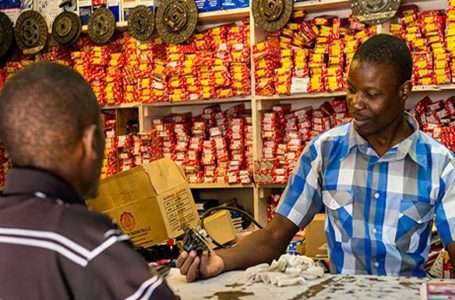