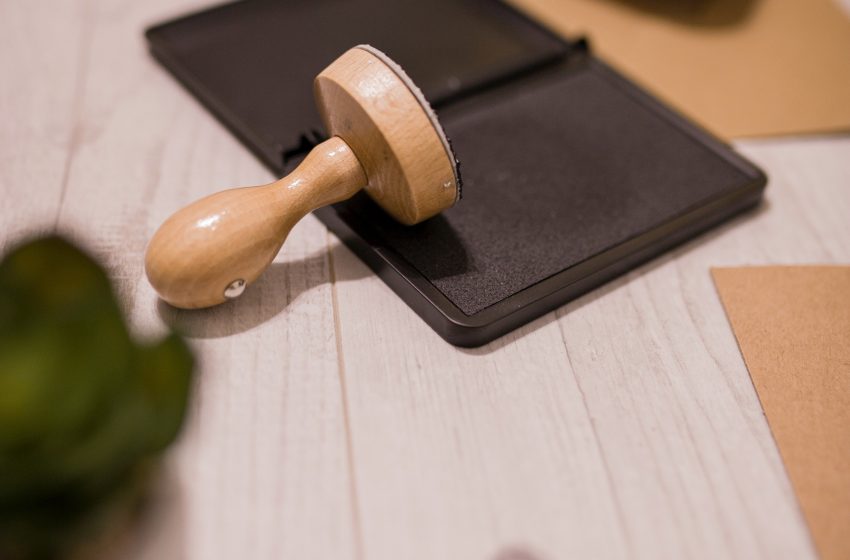 Since 1973, university and polytechnic graduates have been required to compulsorily take part in the National Youth Service Corps Programme (NYSC) for one year. This is known as the national service year.

Following the bill to amend the 1999 constitution by the Nigerian Senate, the House Of Representative have offered a new bill to permanently scrap the compulsory service year citing the country’s state of insecurity as a valid reason.

The bill which has passed a second reading was introduced last week by Awaji-Inimbek Abiante (PDP, Rivers). It seeks a reparative act for section 315(5a) of the 1999 constitution and the National Youth Service Corps Act. According to the synopsis of the bill, Mr Abiante cited insecurity, exploitation by place of primary assignment and poor state of orientation camps.

”Public and private agencies, departments are no longer recruiting able and qualified Nigerian youths, thus relying heavily on the availability of corps members who are not being well remunerated and get discarded with impunity at the end of their service year without any hope of being gainfully employed.

“Due to insecurity across the country, the National Youth Service Corps management now gives considerations to posting corps members to their geopolitical zone, thus defeating one of the objectives of setting up the service corps, i.e. developing common ties among the Nigerian youths and promote national unity and integration”, the explanatory note stated.

The NYSC program was created on 22 May 1973 by then military head of state, Gen. Yakubu Gowon. The programme was an avenue for the reconciliation, reconstruction, and rebuilding of the nation after the Nigerian civil war of 1967.

It was established based on decree No. 24 that states that the scheme was created for the proper encouragement and development of common ties among the youths of Nigeria and the promotion of national unity.

48 years after the program was introduced, impressions in most parts of the country have posited that the program has outlived its usefulness especially as the safety of the children set out to their states of assignments cannot be guaranteed.

There have been numerous cases of “corpers” dying in service due to election violence, sectarian wars, and medical negligence.

In 2011, 9 youth corp members were brutally killed in the violence that erupted in some northern states in the aftermath of the 2011 presidential election that saw Muhammadu Buhari elected.

Despite the federal government’s allocation of about 70 billion naira ($194 million) to the program yearly, the NYSC, like many other Nigerian institutions, is riddled with mismanagement and corruption. This results in unreliable officials administering the scheme, a general lack of faith in the NYSC, and complacency among the participants.