Tech giant Google has announced Togo would be the first landing for its new underwater internet cable infrastructure that would improve high-speed and affordable internet access to millions of people in Africa.

This is one of the moves Google is making to initiate its plans to support “a range of initiatives from improved connectivity to investment in startups” across the African continent, a few months after announcing its $1 billion tech investment plan, which includes a $50 million venture capital startup fund.

In a joint release, the Togolese government and Google said the cable named “Equiano” would be locally managed and maintained by CSquared, an international open-access wholesale broadband infrastructure company, and Societe d’Infrastructure Numeriques (SIN), a public telecommunications asset company.

First announced in 2019, Equiano is Google’s 14th investment in internet undersea cables but the first dedicated to internet access in Africa.

Meanwhile, the Togolese government has in recent times advanced moves in its goals to make the country of about 8 million people a tech hub in the continent.

In May 2021, the World Bank approved an $11 million funding from the International Development Association “to improve connectivity in Togo and develop the country’s digital economy goals”. The funding is part of the West Africa Regional Communications Infrastructure Program, which would bridge “connectivity gaps” between 16 West African countries and the rest of the world.

Equiano is expected to add $351 million to Togo’s economic output by 2025. To fully develop this capacity, however, Togo’s minister for the digital economy and digital transformation, Cina Lawson, says Togo will need up to €300 million.

The undersea Equiano cable starts connections from Lisbon, Portugal to West Africa’s Lome, Togo, then to Nigeria, before moving to Southern Africa. Namibia would be its first landing in the region before a final landing in Cape Town, South Africa.

“We are thrilled that Togo will be Equiano’s first landing on the African continent, as it aligns with the country’s continuing efforts to promote digital inclusion for Africa,” Nitin Gajria, managing director of Google sub-Saharan Africa, said in a statement. 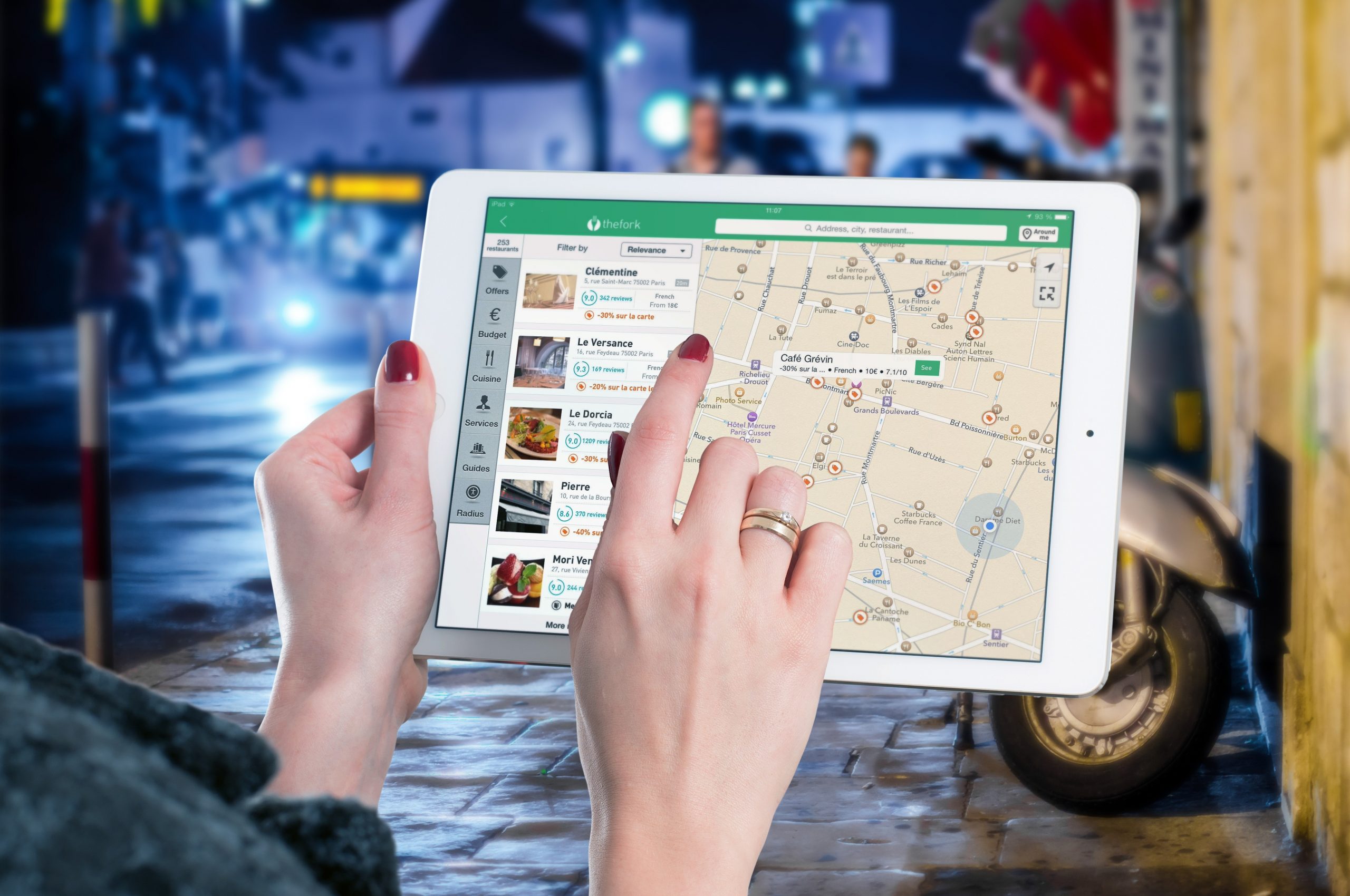