While experts believe the UK would prioritise deals with the EU, United States, China, South Korea and Australia, UK’s recent deal with West African country, Ghana, is a major step towards easing export cost for Ghana.

On March 3, 202l, Ghana and the United Kingdom signed a trade agreement worth $1.6 billion, in one of the latest bilateral deals since Britain exited the European Union.

What To Know About The Post-Brexit Trade Deal

An important part of the 2,000-page accord originally between the UK and the EU after Britain’s exit from the European Union dismisses the need for tariffs or quotas on goods produced in the UK and EU.

This means goods produced in UK and The EU can be exported and imported without tariffs.

Meanwhile, prior to Britain’s exit from the EU, Britain set up economic partnerships with the 16 countries that make up West African. This was in a bid to continue deals it already had while it was in the EU.

What the Post-Brexit Trade Deal Means For Ghana

The UK government announced the agreement will allow duty-free and quota-free access for Ghana to the UK market and preferential tariff reductions for UK exporters to the Ghanaian market.

It means Ghanian products like bananas, tinned tuna and cocoa can be traded to Britain without tariffs.

The EU has a similar pact with Africa, which is African countries do not pay tariffs or duties on exports to the UK.

However, Ghana was not included and without a trade deal, Ghanian importers have been faced with tariffs and extra paperwork.

“The Agreement will enter into effect following the completion of relevant internal procedures required in both Ghana and the UK,” both governments said in the statement.

The UK wants to trade big with Africa and sees the continent’s potential. 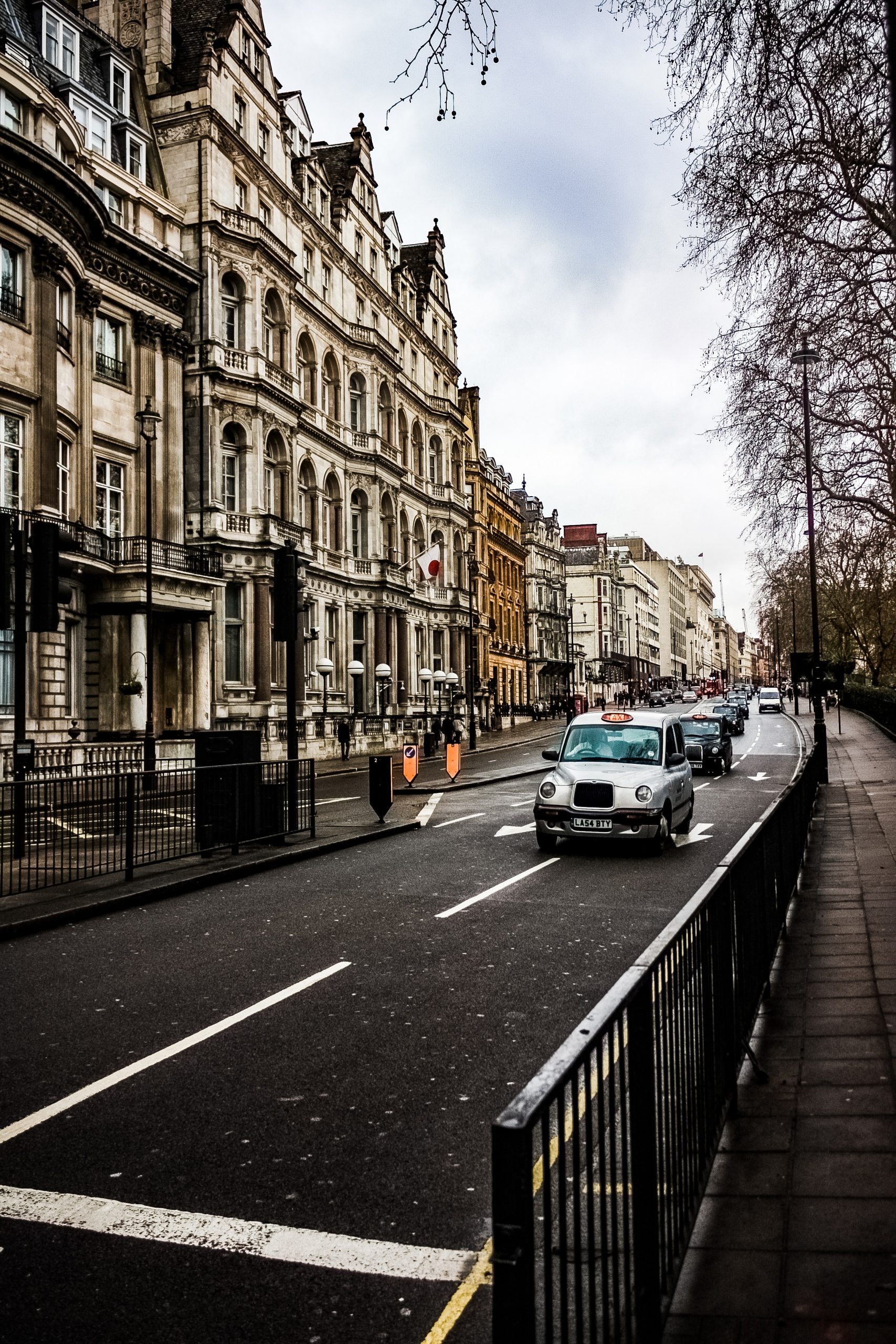