Latest data from Nigerian National Petroleum Corporation has shown that Nigeria’s revenue from gas sales rose by 64.32 percent in the first quarter of 2022 (Q1’22).

This is an increase  to N119.4 billion compared to N72.64 billion recorded in the corresponding period last year.

NNPC data also showed that gas revenue in the first quarter of this year was 17.6 percent higher than N101.5 billion recorded in the fourth quarter of 2021.

Nigeria, with the eight largest gas reserves in the world amounting to over 206 trillion cubic feet of gas, last year declared the year 2021 to 2030 as the decade of gas, a policy that seeks to power the economy with gas resources.

Despite the increase in revenue, a research report from ‘Meristem Gas Industry Update’, a study by a Lagos based investment and corporate finance firm, showed that production actually declined in recent months.

According to the report by the group, Nigeria LNG export fell by 19.79 percent in April 2022 to 59.48 thousand metric tonnes from 74.16 thousand MT recorded in January.

The report, however, stated: “Only a fraction of the country’s gas reserves has been tapped. Few players exist in the space owing to the capital-intensive nature required in setting up gas infrastructure, as well as its storage difficulties, making it hard for producers to engage in gas exploration without potential off-takers”.

It further noted: “Other factors such as the growing divestment of oil assets by International Oil Companies (IOCs) and pipeline sabotage has led to production decline.

‘‘For context, about 70 percent of total gas produced in Nigeria is Associated Gas (AG), which refers to natural gas captured when drilling for crude oil. Hence, this highlights the impact of the waning oil activities on gas production.

‘‘Nonetheless, export sales began to rise in February this year, a turnaround from its year-on-year downtrend. NNPC monthly report shows gas export sales in February 2022 more than doubled compared to the same period last year. Surging gas prices in the international market have anchored gas sales given the declining export.

“However, we believe a now clearer fiscal guideline put in place via the Petroleum Industry Act would spur investment into the sector. Also, as the President declared the decade of gas demonstrates key interest is taken towards growing the sector. Various gas infrastructural projects so far have been proposed, and some nearing completion”. 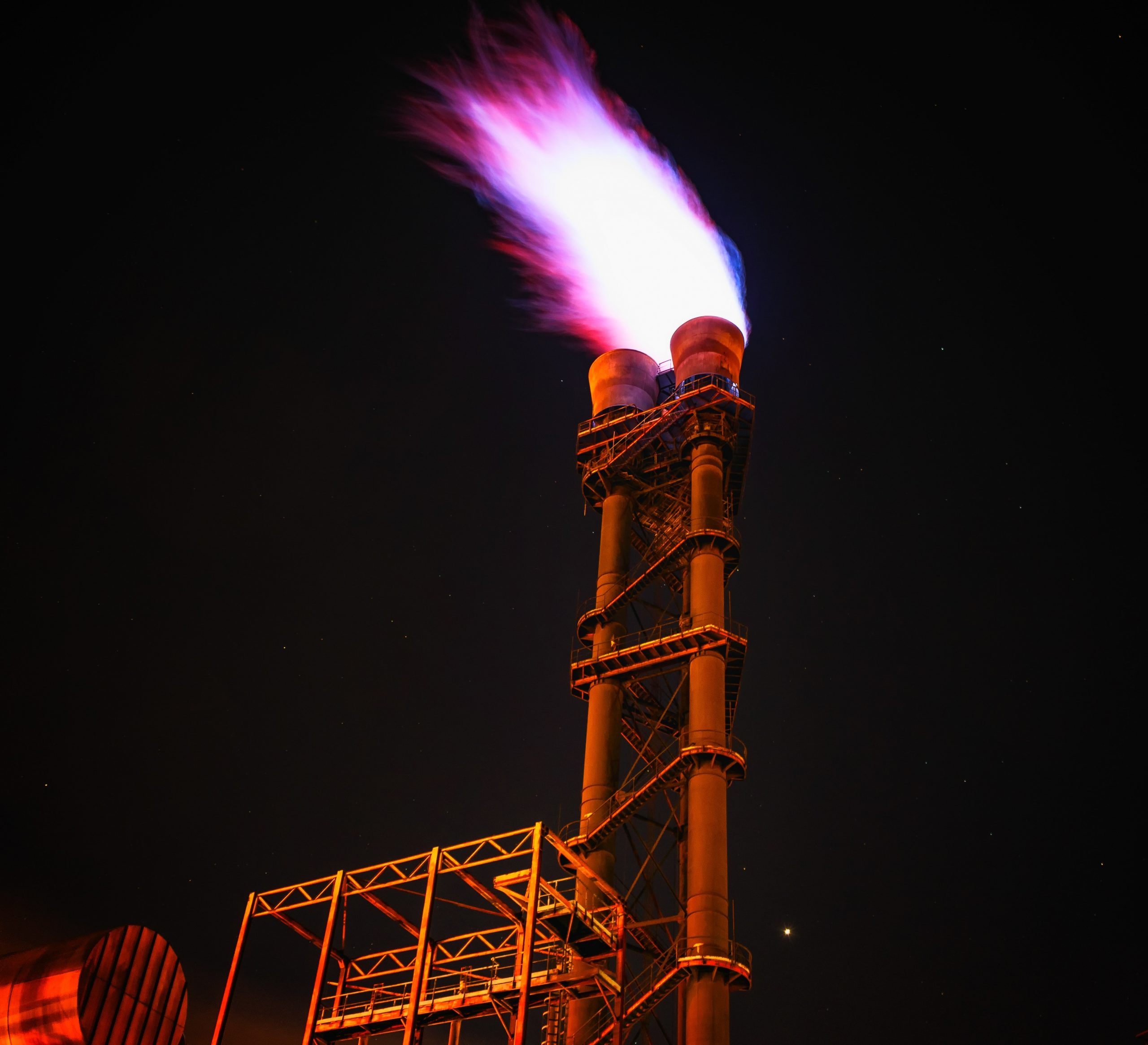