France has showed its support for the construction of the Abidjan metro and the reconstruction site of the Felix Houphouet Boigny bridge in Ivory Coast.

The metro project is speculated to cost about 1.36 billion euros and would be led by French-owned umbrella company Bouygues.

However,  Bruno Le Maire, French Economy Minister has said that the actual cost has not been concluded yet.

“The cost is still under discussion, I cannot give you a precise figure. But Ivory Coast knows that it can count on France’s financial support to help it carry out a number of infrastructure projects that are essential to its economic development,” he said.

He added that the contract was yet to be finalised due to several stumbling blocks, such as the financing of the project and the provision of land by the Ivorian state.

“We know that Ivory Coast is doing what is necessary on its side to have growth, jobs and economic activities. It is a good investment not only for Ivory Coast but also for France” he added. 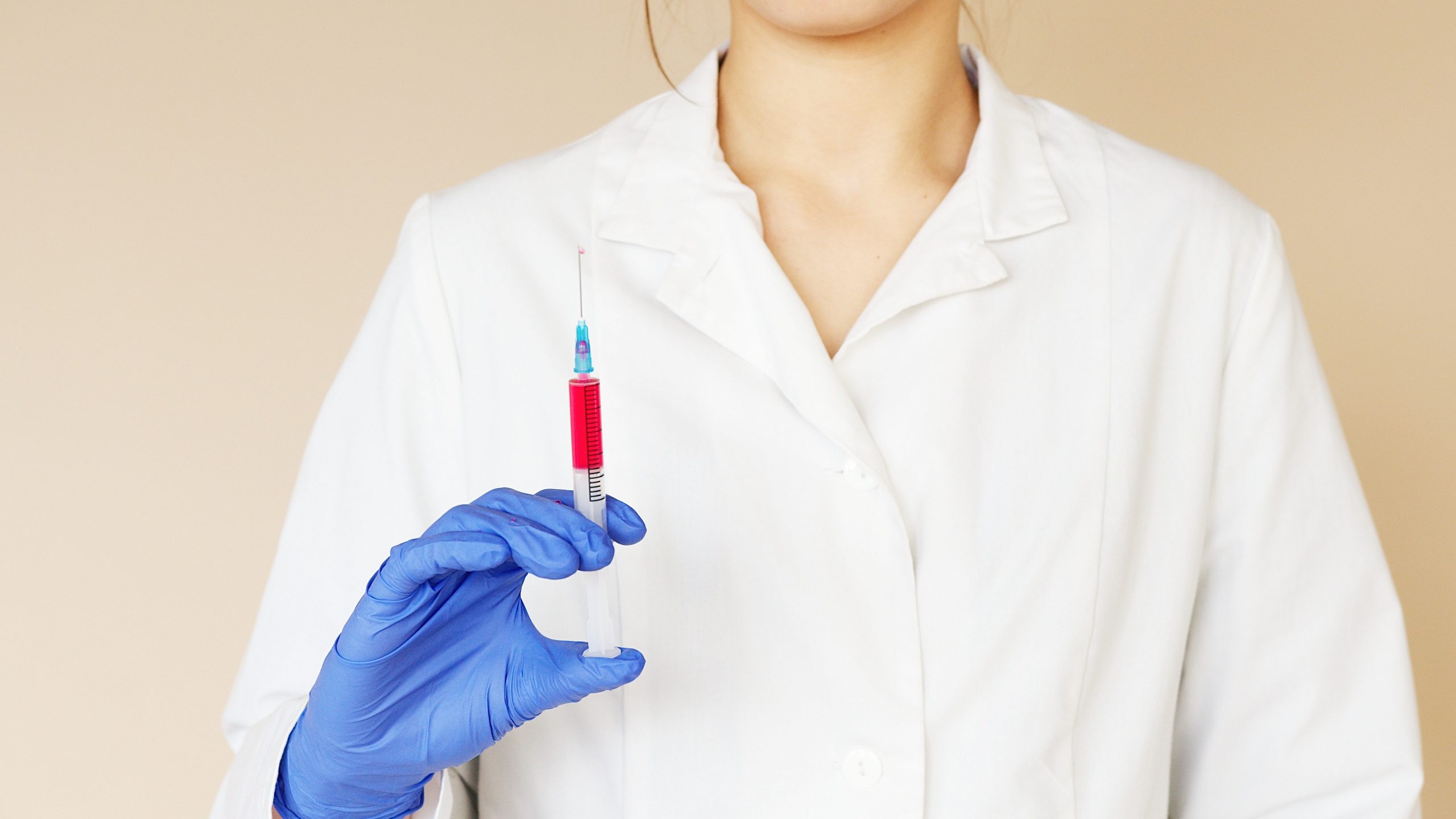