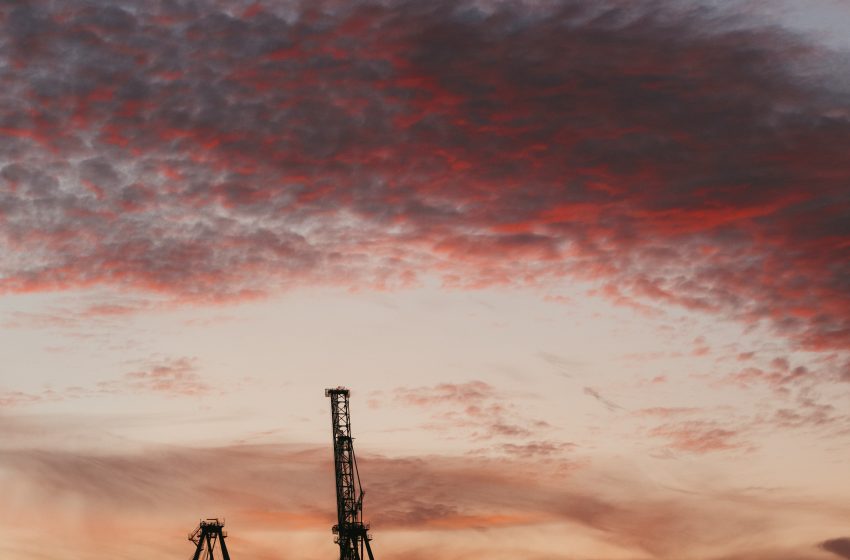 A report published by the UN Environment Programme (UNEP) on Wednesday found that governments are still planning to extract double the amount of fossil fuels in 2030  than what would be consistent with the 2015 Paris climate accord’s goal of keeping the global temperature rise below 1.5 degrees Celsius (2.7 degrees Fahrenheit).

It said government fossil fuel production plans this decade are “dangerously out of sync” with the emissions cuts needed, warning that countries plan to produce, in total, some 110 percent more fossil fuels in 2030 than would be consistent with limiting the degree of warming to 1.5C, and 45 percent more than is consistent with 2C.

Global gas production is projected to increase the most between 2020 and 2040.

Countries have directed more than $300bn in new funds towards fossil fuel activities since the beginning of the pandemic – more than they have towards clean energy.

“The research is clear: Global coal, oil and gas production must start declining immediately and steeply to be consistent with limiting long-term warming to 1.5C,” said Ploy Achakulwisut, a lead report author from the Stockholm Environment Institute.

“However, governments continue to plan for and support levels of fossil fuel production that are vastly more than what we can safely burn.”

The 2015 Paris deal saw countries commit to limiting warming to between 1.5C and 2C through sweeping emissions cuts.

Under the deal, every signatory must submit renewed emissions-cutting plans – known as National Determined Contributions, or NDCs – every five years.

In an assessment last month, the UN said that taken together, countries’ latest NDCs – assuming they are fulfilled – put Earth on course to reach a “catastrophic” 2.7C of warming by 2100. 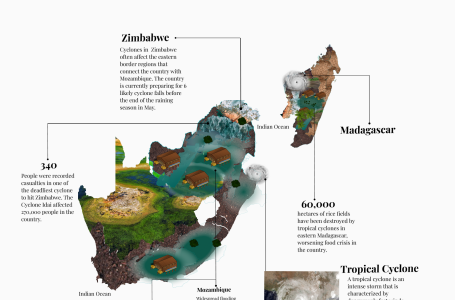 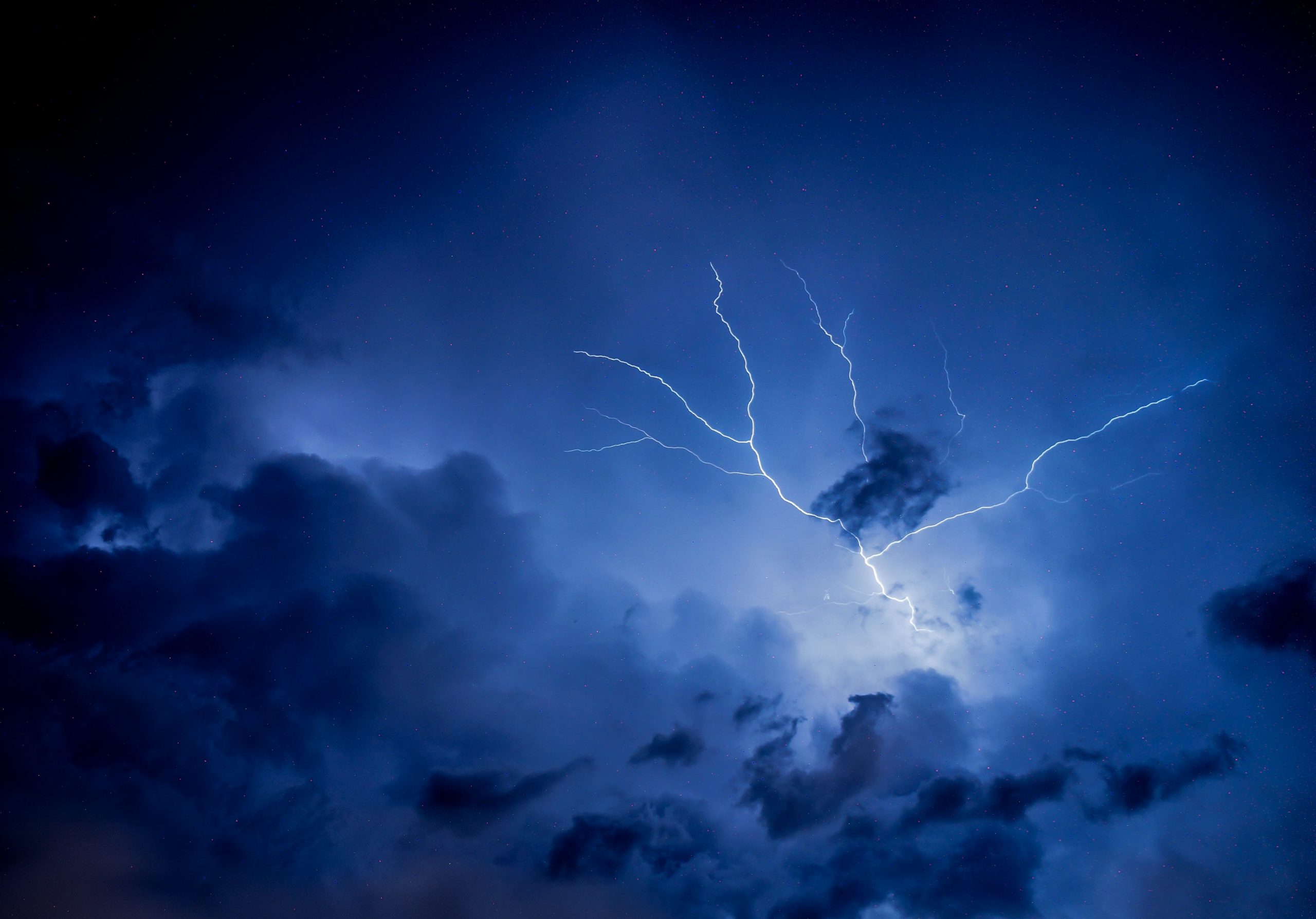