Foreign investors from the Nigerian stock market pulled out a total of N99.94bn in the first four months of 2021.

According to data from the Nigerian Exchange Limited, the foreign portfolio investors injected N78.31bn into the market from January to April.

The NGX, in its latest domestic and foreign portfolio report, said foreign outflow fell to N9.82bn in April from N20.28bn in March.

Foreign investors withdrew N39.05bn in February, up from N30.79bn in January, according to the bourse.

Further analysis revealed that total domestic transactions decreased from N187.85bn in March to N131.91bn in April– a 29.78 percent drop.

The NGX said the institutional Investors outperformed retail investors by 44 percent in April.

“The transaction data for 2021 shows that total foreign transactions stand at circa N178.25bn, whilst total domestic transactions are about N658.21bn,” it added. 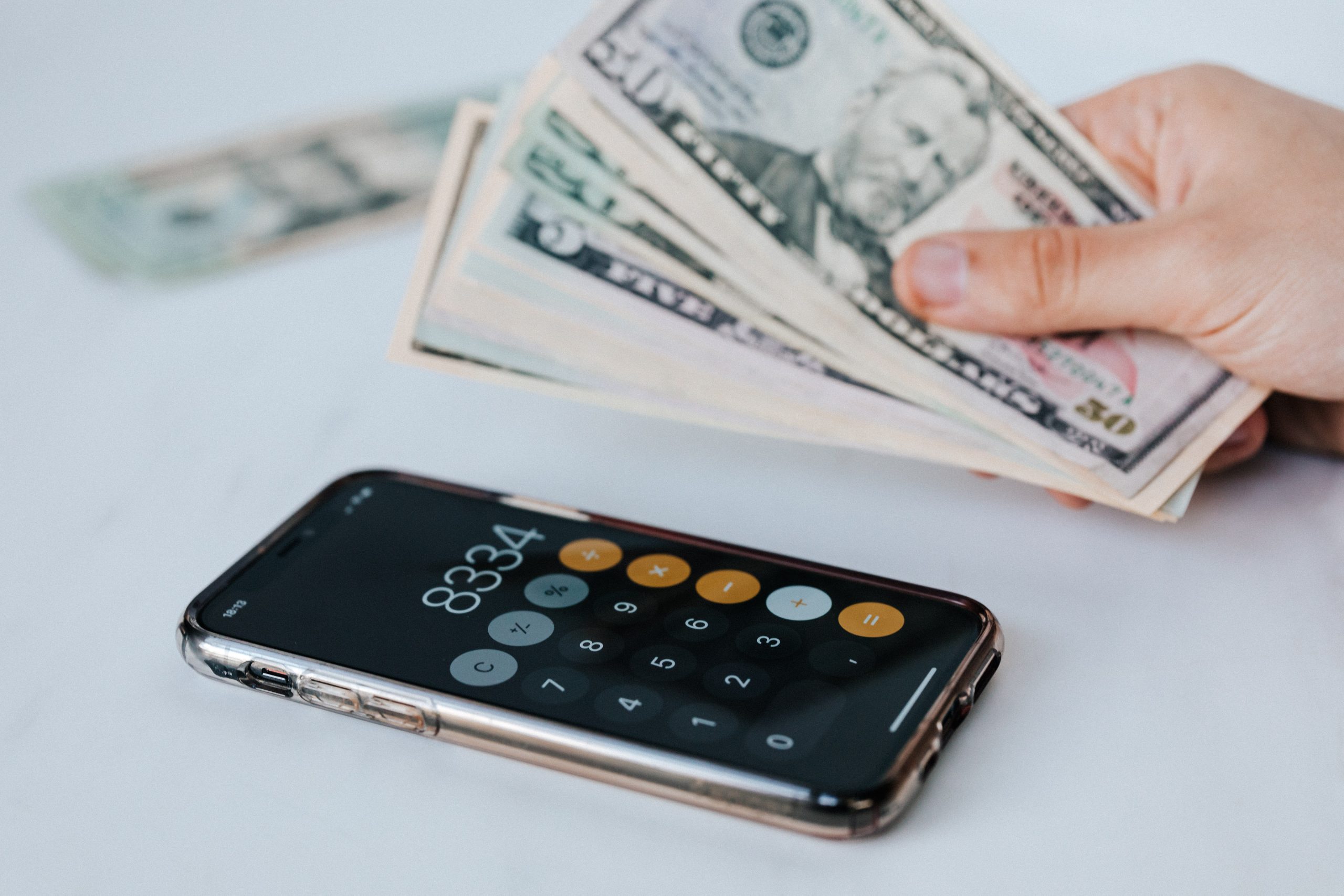