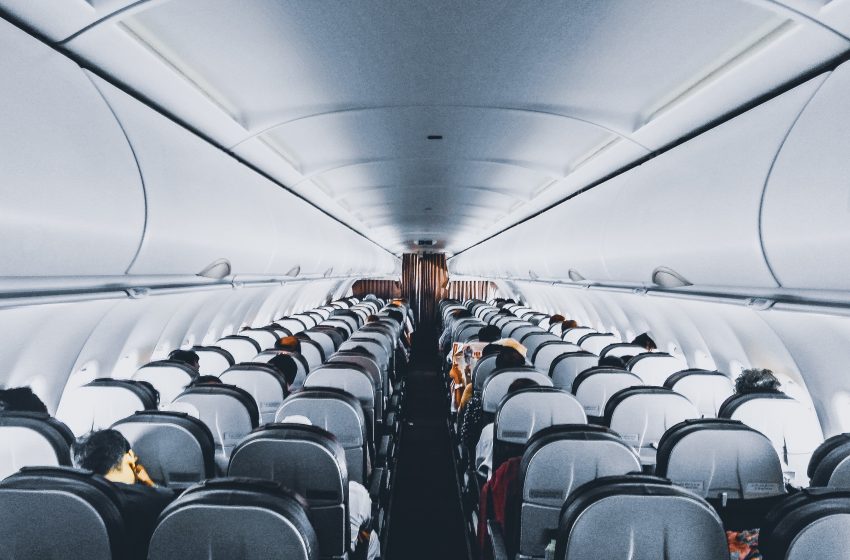 Foreign airlines operating in Nigeria would begin the reduction of the total number of tickets they sell on Nigerian routes amid worsening dollar scarcity.

According to the International Air Transport Association (IATA)–the global body for international carriers, foreign airlines operating in Nigeria had been unable to repatriate about $144m (N60bn) in ticket sales back to their home countries due to the unavailability of forex.

The reduction in ticket sales would lead to a significant drop in about N1tn total ticket sales over 25 foreign carriers make on Nigerian routes.

Already British Airways, which make billions of naira in ticket sales from Nigerians annually, has issued a notice to travel agents informing them that it would be restricting ticket inventory in Nigeria due to exchange problems in the country.

The BA’s notice to travel agents, which was obtained by PUNCH read, “I wish to inform you of British Airways intention to control their Global Distribution System inventory by removing all the lower classes from the GDS, leaving only the below classes to be sold and issued and we all know the cost implications to this: Economy Y, Premium Economy W; Business Class J; First Class F. This became necessary due to fluctuating and unstable exchange rate in Nigeria. I hereby implore you all to pay for and issue all pending BA bookings with you before this takes effect”.

Travel operators said most of the foreign airlines were asking passengers, who patronize them directly through their head offices, to pay into their domiciliary accounts.

Meanwhile, the Central Bank of Nigeria has said it will launch an investigation into reports that some foreign carriers have started the sale of tickets in foreign currencies instead of the naira.

The spokesperson for CBN, Mr Osita Nwanisobi, said the apex bank would investigate and take appropriate action if any carrier was found culpable.

“The CBN is going to investigate such reports and take appropriate action, even though we have yet to get official reports on that.”

IATA has called on Nigeria and other countries with exchange rate problems to ensure forex  availability to foreign carriers to repatriate their ticket sale proceeds.