The US carmaking company has announced that production of its iconic Mustang Mach-E will start later this year as it looks to tap into China’s electric vehicle (EV) market.

Demand for Electric Vehicles in China

New energy vehicles accounted for just over 4% of all 28.1 million automobiles sold in China last year. That’s a higher rate than the US (under 2%), and Europe (just over 3%). But it’s not high enough to satisfy the Chinese government. Last April it announced ambitious targets of 10% for conventional passenger cars in 2019, rising to 12% in 2020.

Automobile Companies Cash In On The New Market

China is now the world’s biggest car market with more than 20 million vehicles sold in the previous year and a viable reason western brands are aggressively targeting the country.

Ford is also hoping to cash in on the Chinese government’s push for more electric cars on its roads and its recent steady economic recovery rate.

The new electric-powered Mustang is a sports utility vehicle (SUV), that would be produced locally in order to boost sales in the country and sort the issue of product availability.

Mustang sports cars have so far only been available in China as costly imports.

Now, Ford has launched its first made-in-China Lincoln vehicles in March last year, but the brand remains a minor player in the Chinese market compared with its premium rivals. 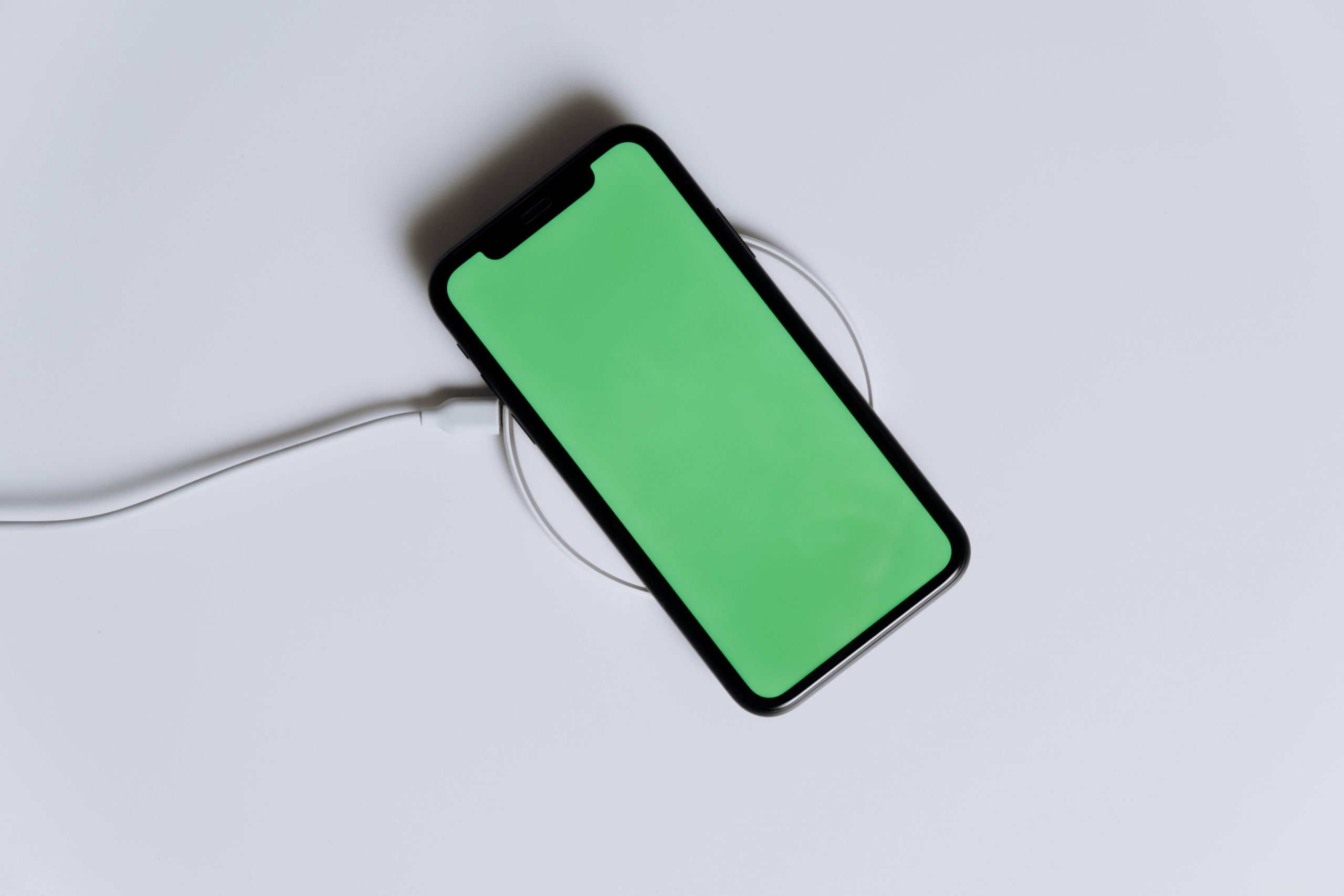 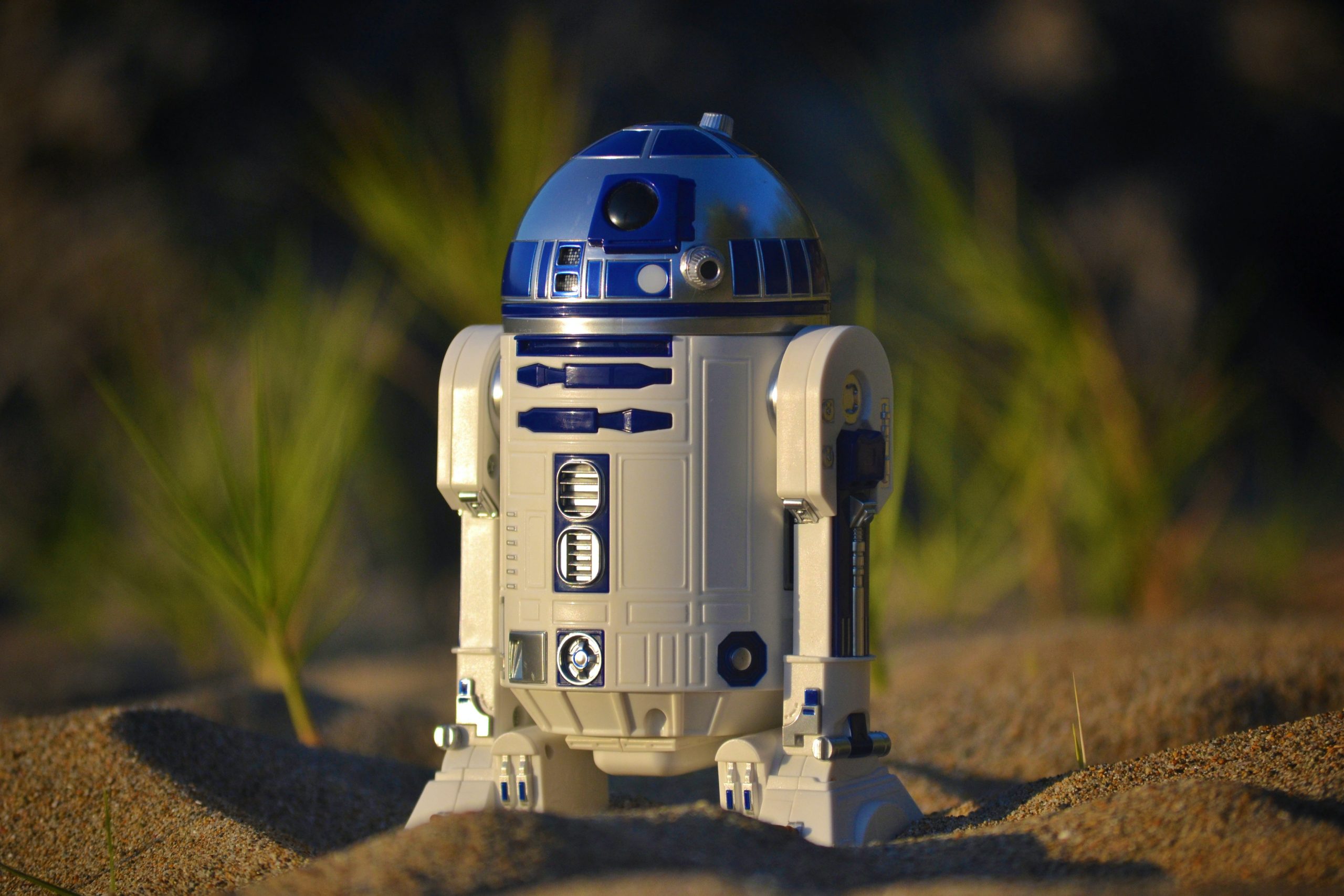 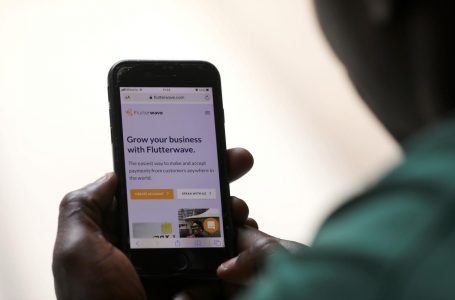