To finance the deficit in the proposed N13.98 trillion 2022 budget, the Federal Government plans to borrow about N4.89 trillion from internal and external sources.

The Minister of Finance, Budget and National Planning, Zainab Ahmed, made this known in Abuja on Monday at an interactive session organised by the House of Representatives’ Committee on Finance on the 2022-2024 Medium Term Expenditure Framework and Fiscal Strategy Paper saying that the borrowing is due to the dwindling revenue of the country.

Ahmed noted that perception of the naira as being over valued despite recent adjustments by the Central Bank of Nigeria has compounded Nigeria’s risk aversion in the global capital market.

She added that it would further put pressure on the foreign exchange market, stressing that foreign portfolio investors have yet to return to the Nigerian market.

The minister stated that while the government plans to borrow to fund the N5.62 trillion deficits in 2022, it will reduce capital expenditure by N259.315 billion.

This reduction, according to her, has become necessary due to economic volatility caused by the unstable global oil markets as well as the effects of the COVID-19 pandemic.

Ahmed said for capital expenditure next year, ministries, departments and agencies would get N1.76tn as opposed to the N2.02tn spent in 2021.

She also said the exchange rate has been pegged at N410.15 to a dollar per dollar and oil benchmark at $57 per barrel.

“The budget deficit and the financing items for the expenditure projected for 2022 is N5.62tn, up from N5.60tn in 2021. The deficit is going to be financed by new foreign and domestic borrowings, both domestic and foreign, in the sum of N4.89tn, then privatisation proceeds of N90.73bn and drawdowns from project titles of N635bn.

“This amount represents 3.05 per cent of the estimated GDP, which is slightly above the 3 per cent threshold that is spent as recommended in the Fiscal Responsibility Act. The revenue that we expect is N6.54tn, N2.62tn to accrue to the Federation Account and VAT, respectively”, she said. 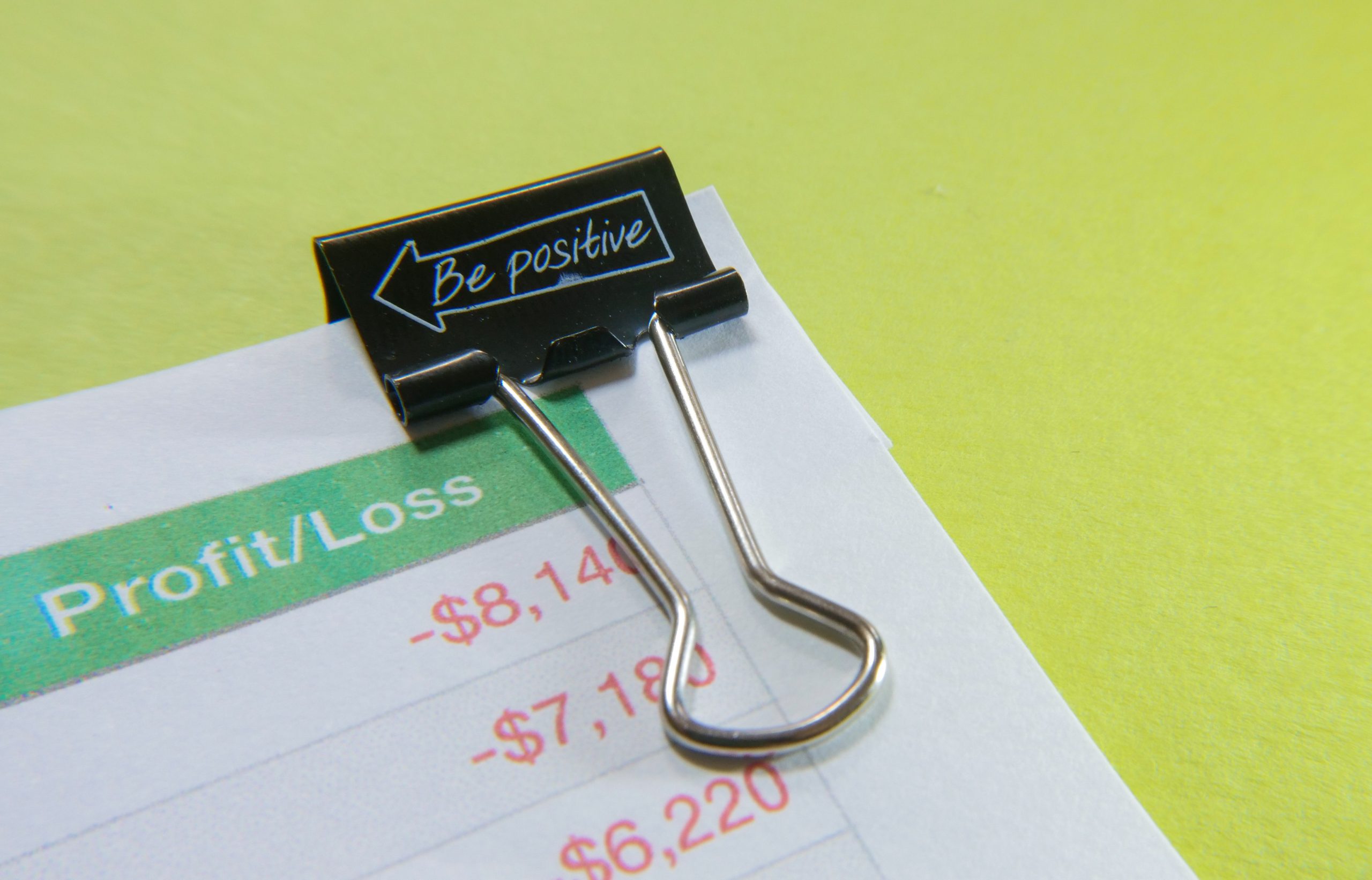