New reports claim that the federal government under the leadership of President Muhammadu Buhari is well on the way to saving 100 million Nigerians from poverty within a 10-year mark.

This was made known in an interview with the present coordinator of the National Social Safety Nets Coordinating Office (NASSCO), Mr Apera Iorwa.

Mr Iorwa, in an interview with newsmen, on Sunday, in Abuja, stressed that the vision of President Muhammadu Buhari to lift 100 million Nigerians out of poverty in 10 years was achievable because the agency has been able to identify 30 million poor individuals and is currently aiding two million persons under the Conditional Cash Transfer Initiative.

“Our target is 100 million in 10 years. President Buhari made the pronouncement in 2019 and in 2021 we have 30 million in our database, that can be reached today with any form of help to push them out of poverty.

“The Federal Government is already paying about two million people, under the Conditional Cash Transfer Initiative. The government is also giving some people from NSR menial jobs.

“If we address the 30 million Nigerians currently in the NSR now, we can get them out of poverty in the next two years.

“The Minister of Humanitarian Affairs, Disaster Management and Social Development, Hajiya Sadiya Umar Farouq, sold the idea to her colleagues that in poverty alleviation programmes in agriculture, health, education and others, the NSR could be used,” Iorwa said.

According to Iorwa, the information about these 30 million individuals, in terms of their names, sex, age, residential address, jobs, economic status, and disability have been perfectly captured in the NSR.

Iorwa said this was done to enable the government to plan effectively, to support them via different intervention programmes, citing the current cash transfer to these poor and vulnerable households across the country by the government as having recorded many successes. 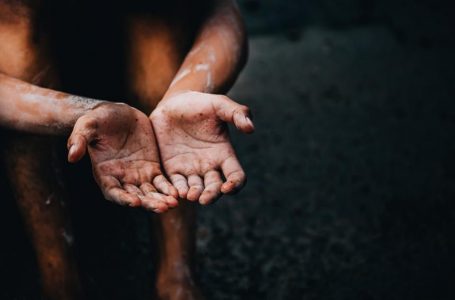 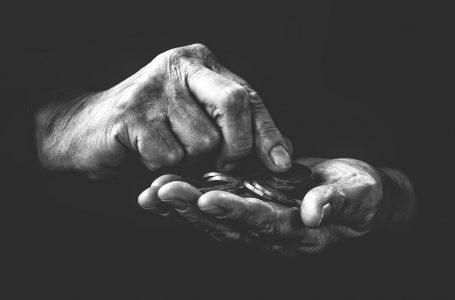