No fewer than 75 firms have submitted bids to serve as concessionaires for 12 federal roads mapped out for concession by the Federal Government of Nigeria.

Bid documents submitted by the companies as well as the names of the firms were officially announced at the headquarters of the Federal Ministry of Works and Housing in Abuja.

The ministry said the bids were for value-added concession for 12 federal roads under the Highway Development and Management Initiative.

HDMI was created by the works ministry to develop and manage the country’s federal road network through private sector investment, maximising the use of assets along the right of way.

Recall the Minister of Works and Housing, Babatunde Fashola, had in December 2020 received the Certificate of Compliance for the Outline Business Case for the HDMI, followed by the official inauguration of the e-portal by the minister on March 29, 2021.

Speaking on the sidelines of the bid opening event, the Head, Public Private Partnership, FMWH, Abimbola Asein, said applications were received from interested prospective concessionaires in response to the request for qualification.

“The evaluation process is about to start and at the end of the process, we will communicate to those who have been pre-qualified. It is going to be free, fair and transparent.

“We will go through the documents submitted by the 75 firms and if they are pre-qualified they will go on to the next stage.”

However, the ministry noted that the initiative aimed at creating alternative sources of financing for road development and management across the country thereby unlocking the economic potential of the project routes with attendant job creation.

The FMWH said it was expecting over N1tn from the private sector for the development and maintenance of the 12 highways selected for concession under the HDMI. 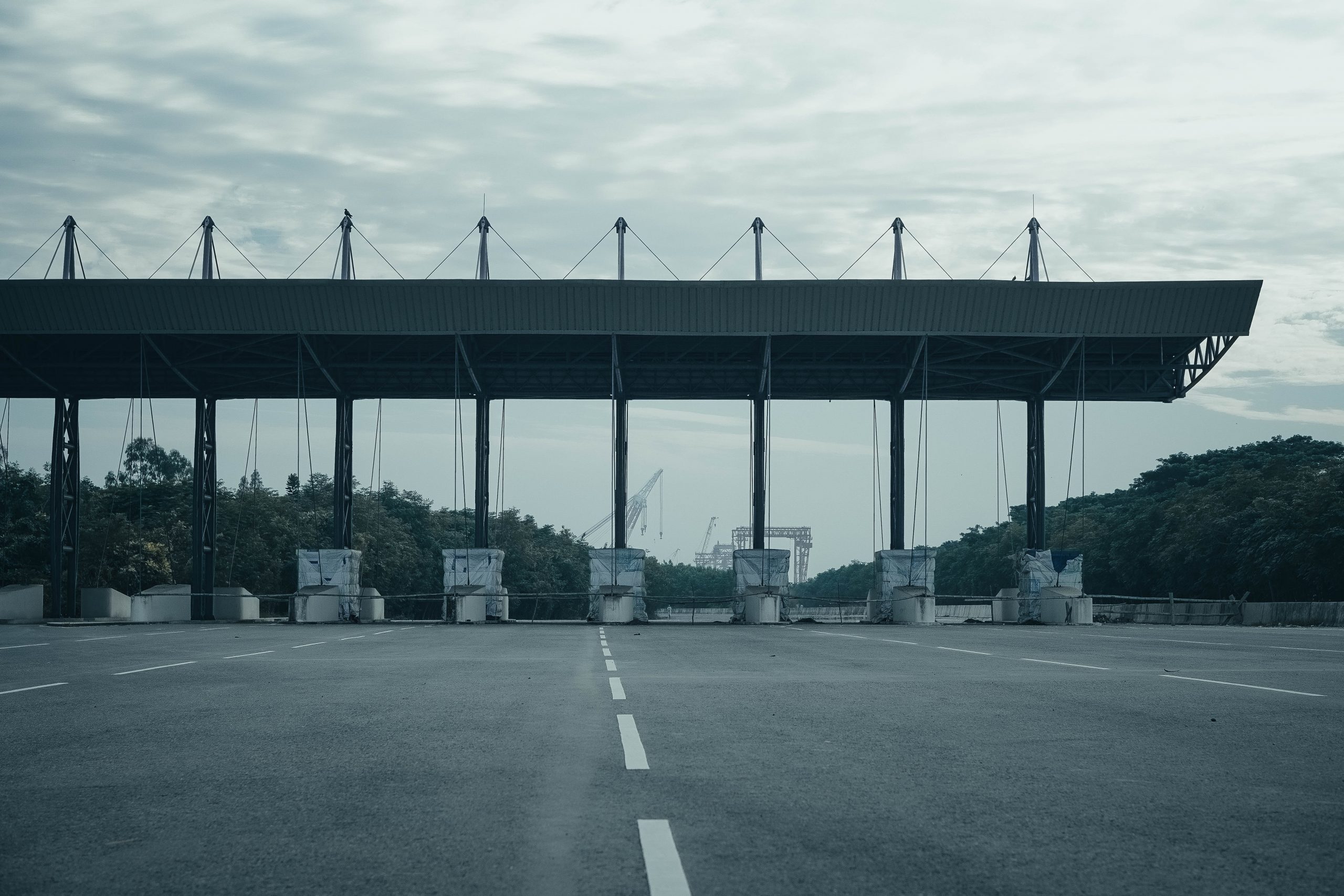 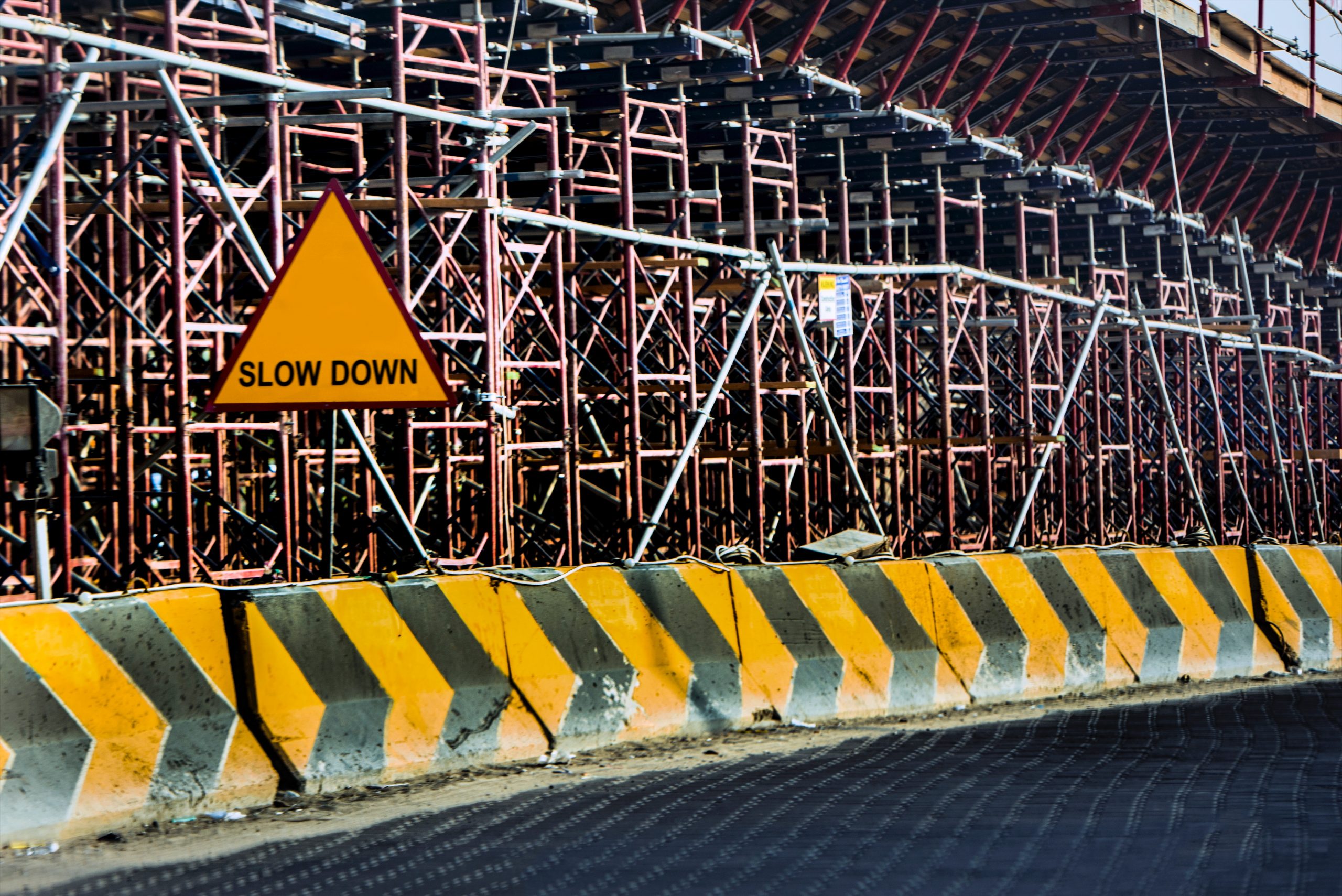 FG To Open Bid For The Concession...