The FBI disclosed this in its 2020 Internet Crime Report released.

“This represents a 69% increase in total complaints from 2019. Business E-mail Compromise (BEC) schemes continued to be the costliest: 19,369 complaints with an adjusted loss of approximately $1.8 billion.

“Phishing scams were also prominent: 241,342 complaints, with adjusted losses of over $54 million. The number of ransomware incidents also continues to rise, with 2,474 incidents reported in 2020.”

Explaining its modus operandi the anti-crime agency said: “Public reporting is central to the mission and success of IC3. Submitting a cyber crime complaint to IC3.gov not only helps the FBI address specific complaints—and provide support and assistance to victims —but also helps us prevent additional crimes by finding and holding criminal actors accountable. Information reported to the IC3 helps the FBI better understand the motives of cyber-criminals, the evolving threat posed, and tactics utilized, enabling us to most effectively work with partners to mitigate the damage to victims.

“Through the Recovery Asset Team, IC3 worked with its partners to successfully freeze approximately $380 million of the $462 million in reported losses in 2020, representing a success rate of nearly 82%.

“In addition, IC3 has a Recovery and Investigative Development Team which assists financial and law enforcement investigators in dismantling organizations that move and transfer funds obtained illicitly.” 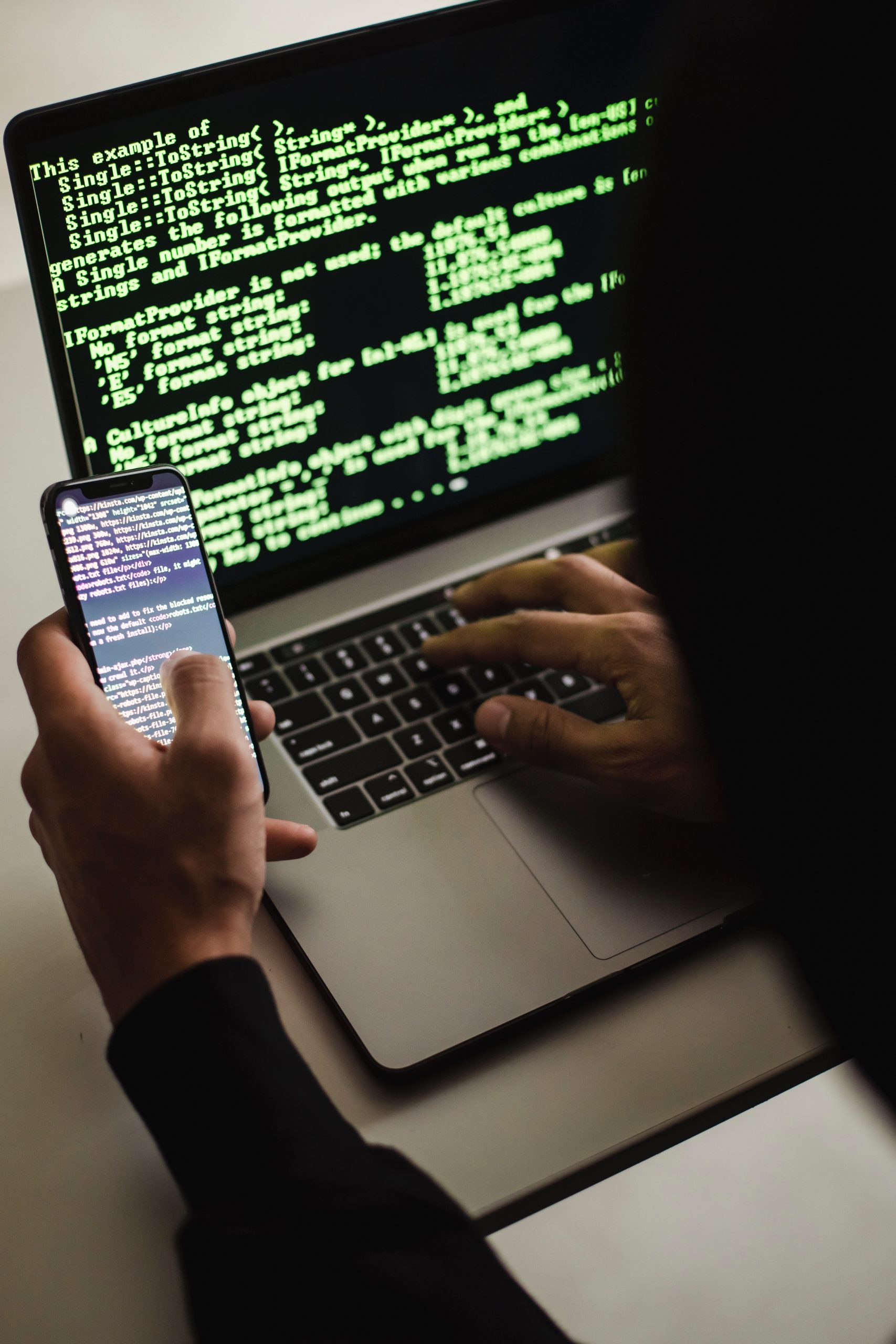