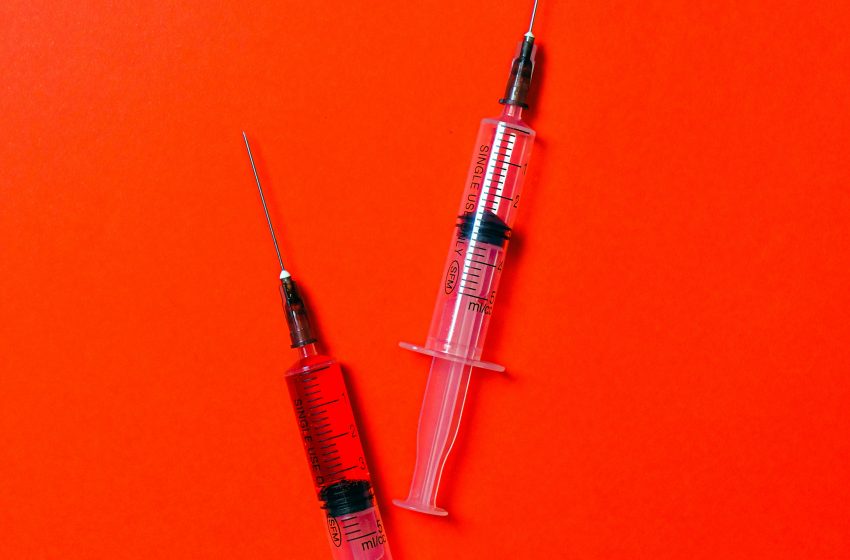 A new document detailing a total of N10.6 Billion budgeted for the efficient distribution of the recently acquired Covid-19 vaccine has made the rounds in the news recently.

The document titled, ‘Estimated Budget for States Rollout of COVID-19 Vaccines (end-to-end),’ was reportedly exclusively obtained by The Punch.

While the document in question was not revealed, the news agency revealed that the document was presented to the 36 governors during a meeting between representatives of the Federal Ministry of Health and the Nigeria Governors Forum on Thursday, February 4, 2021.

The federal government of Nigeria has debunked media report claiming that not less than N10.6 billion had been earmarked for the transportation of COVID-19 vaccines across the country.

The Executive Director of the NPHCDA, Dr Faisal Shuaib, described the quoted figure as incredulous, explaining that the responsibility of distribution of vaccines across the country had been taken over by the Coalition Against COVID-19 (CACOVID).

According to him, CACOVID had offered to take up the responsibility of the logistics distribution by providing an aircraft to move vaccines from Abuja to states with airports, as well as vans for further dispatch from airports to areas without airports.

“I mean, I’m hearing from you for the first time. It doesn’t make any sense that on the one hand, we’ve communicated very clearly to Nigerians that the Coalition Against COVID-19 (CACOVID), a private sector initiative, has provided a cargo plane that will help deliver the vaccines from Abuja to all states that have functional airports.

“For those that do not have functional airports, there is a delivery van that will convey the vaccines from those airports to the states without functionality.

“The truth is what I have told you, which is that CACOVID has taken up the responsibility of delivering the vaccines from Abuja to the states.

“The only cost we’re going to incur is the cost of delivering the vaccines from any airport to nearby states that don’t have functional airports. Clearly, that cannot be N10.6 billion”, he said.

When asked the actual cost budgeted for the distribution, he said “you can do the math on the back of an envelope and you know that it cannot be anything close to a billion naira right.