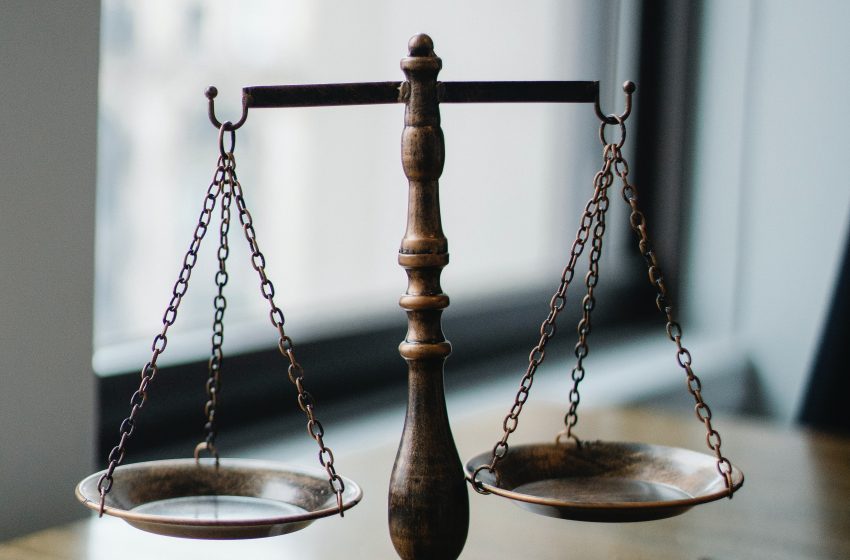 On February 21, 2020, the Imo state police command confirmed they had taken former governor of Imo state, Rochas Okorocha and Senator representing Imo West Senatorial district, into custody for questioning in regards to a report of his alleged violent opening of a government seized and sealed property along Akachi road in Owerri. The State Police Public Relations Officer, PPRO, Orlando Ikeokwu, confirmed this to newsmen in Owerri.

The property in question, Royal palm spring estate, is one of the six properties seized by the Economic and Financial Crimes Commission (EFCC).

According to Senator Okorocha’s account obtained by Channels News, he had gone to the estate with his supporters, policemen to order the unsealing of the estate, but, he was immediately attacked by the Special Assistant of the incumbent governor with a machete while operatives of the Nigeria Police Force attached to the Government House watched on.

The Imo State Police command, however, insisted the ex-governor was arrested for forcefully trying to break and enter a government sealed property.

Imo State police spokesperson, Orlando Ikeokwu added that the lawmaker was invited for questioning and was later released on Sunday night.⁣

History Of The Tussle Between Okorocha and Imo State

On August 14, 2019, the then incumbent governor, Emeka Ihedioha instituted a judicial commission of Inquiry on lands and related matters to investigate properties belonging to Rochas Okorocha to ascertain if the said properties were acquired through public funds and also to ascertain if government lands were converted to private use.

The commission was also charged with the responsibility of recovering such lands or property(s).

On 14 January 2020, the Supreme Court in Nigeria declared Hope Uzodinma of the All Progressives Congress (APC) winner of the 2019 governorship poll in Imo State nullifying the election of incumbent Emeka Ihedioha.

The new administration did not dissolve the Judicial Commission set up by his predecessor and on Saturday, February 20, 2021, the state government repossessed and sealed one of the previously sealed properties linked to Rochas Okorocha.

According to a tweet by the state government, the multimillion-naira estate said to be a 16-block-cum-96 flats and eight bungalows on Akachi Road, Owerri was sealed in compliance with the directive of the Imo State gazette on the report of the Judicial Commission of Enquiry on the recovery of lands and other related matters.

Note that the aforementioned Imo State gazette on the report of the Judicial Commission of Enquiry on the Recovery of Lands and Other Related Matters is yet to be published in line with the Freedom of Information Act, 2011 and the Federal Competition and Consumer Protection Act, 2019.

The tweet by Imo State Government also added that the property was sealed because it was illegally built on one of the state’s green verges which goes against the state’s masterplan.

From unpaid pension funds to cutting corners on road construction to thuggery, Rochas Okorocha’s 8-year tenure can only be described as scandal-filled.

In 2013, the Association of Local Government of Nigeria (ALGON) wrote a petition to the Economic and Financial Crime Commission (EFCC) accusing Governor Rochas Okorocha of Imo State and his team of taking an unauthorized loan of 40 Billion Naira from Zenith Bank and using the monthly allocations for the 27 local government councils in the state as collateral for the loan.

The Imo State Commissioner for Finance, Deacon Chike Okafor and the Accountant General of the state, Mr George Eche were arrested by the EFCC in regards to the accusation. The government officials were later granted administrative bail. The administration denied this allegation.

The Okorocha’s administration was also accused of holding on to all the retirement benefits of pensioners in Imo State.

Interestingly, one of the major sources of revenue of the corporation is a monthly sum of N100,000 which each of the 27 local government councils in the state is mandated to pay for services rendered to the councils by the corporation. This money is deducted during the monthly State/Local Government Joint Allocation Committee (JAC) sharing of local government allocation from the Federation Account.

The total amount meant to be received by the IBC from these deductions on a monthly basis is N2.7m for the 27 local government councils in the state.

The Okorocha’s administration, however, increased this amount from N100,000 to N500,000 per local government council.

This means that a total of N378 million was being owed to IBC pensioners during Okoroacha’s first 28 months in power.

A total of N33,700,000,000 was allocated to the Imo state government between 2011 to 2015. In 2015 alone, N2.250 billion was budgeted by the Okorocha’s administration for capital projects in the state which includes the construction of Okpala- Igwuruta road and the construction of Mbaise Ring road.

According to reports, Governor Okorocha built a bye-pass road of not more than two kilometres from the Old Eke-Nguru Market junction linking to the New Eke-Nguru Market through the Aboh Mbaise Sub-Treasury Road to Group School Ezuhu Nguru where the road links with the Aba-Branch-Okpala Road.

According to the same report, six months after the small bye-pass was completed by the government, the entire road was washed away by the rains, making the area a death trap to motorists.

The Okorocha Government was also accused of claiming to spend over N3 billion on the construction of Umezurike Hospital Junction-Aba Road which traverses Odunze and Amigbo streets and Old Nekede Road in Owerri Municipality.

After demolishing nearly 1000 buildings to construct this road, the two kilometres long road which took the government 3 years to build completely broke down before its completion.

In a report dated July 24, 2019, the EFCC announced the temporary seizure of six properties traced to Rochas Okorocha less than two months after the end of his tenure as governor in Imo state.

The properties seized include:

The Zonal Head of EFCC Port Harcourt, Mr Imam Usman, confirmed that the several properties seized were worth billions of naira.

EFCC also announced its planned prosecution of Rochas Okorocha, upon the conclusion of its investigation. The commission also noted that it had already returned over N2.7 billion from the N7.9 billion recovered from different bank accounts and assets belonging to Okorocha to the state for payment of workers’ salaries and pension.

The anti-graft agency said N514 Million was also released to the incumbent administration of the state.

“All the money released to Imo State were the monies recovered from the former Governor of the state, N7.9 billion, ” Mr Imam Usman said.

Usman also added that the senator would be arraigned as soon as the agency concludes its investigation.

Imo police spokesperson, Orlando Ikeokwu said the lawmaker would be charged to court if he was found guilty of a crime. ⁣

“He was released later at night. If anybody is found culpable, definitely, he will be charged to court,” Ikeokwu said on a ChannelsTV programme.⁣

“If the investigation proves that he [Okorocha] has committed an offence, he will be charged to court,”⁣ he further added.