Tesla Inc has announced it would recall 53,822 U.S. vehicles with the company’s Full Self-Driving (Beta) software that prevents some models from coming to a complete stop at road intercessions.

The automaker said the feature was initially targeted for vehicles travelling below 5.6 miles (9 km) per hour with no relevant moving cars, pedestrians or bicyclists detected near the intersection.

State laws on the other hand require a total stop as rolling past intercessions could potentially pose safety risks.

Tesla will perform an over-the-air software update that disables the “rolling stop” functionality, according to America’s National Highway Traffic Safety Administration. The agency added it “maintains regular discussions with all manufacturers to discuss potential safety concerns of these types of systems.”

Tesla Chief Executive Officer Elon Musk said on Twitter “there were no safety issues” with the function. “The car simply slowed to ~2 mph & continued forward if a clear view with no cars or pedestrians,” Musk wrote.

Meanwhile, in November, Tesla recalled nearly 12,000 U.S. vehicles sold since 2017 for another software update due to a fault that could cause a false forward-collision warning or unexpected activation of the emergency brakes if a communication error occurs.

NHTSA also said it had sought additional information from Tesla in its probe into 580,000 vehicles over the automaker’s decision to allow games to be played by passengers on the front centre touchscreen.

In August, another formal safety probe was opened on Tesla’s Autopilot driver assistance system in 765,000 U.S. vehicles after about a dozen crashes involving Tesla models and emergency vehicles were reported in the country. 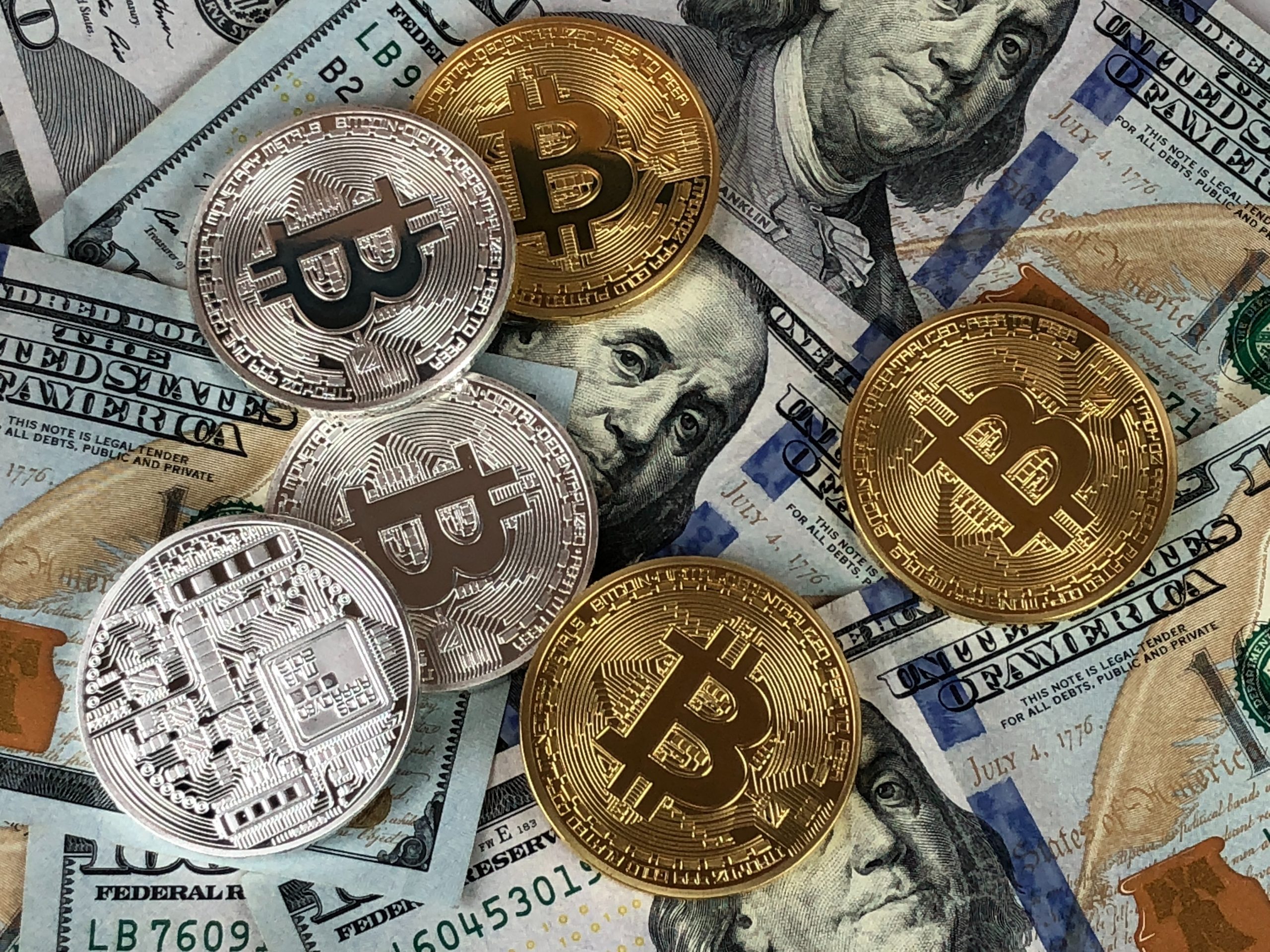 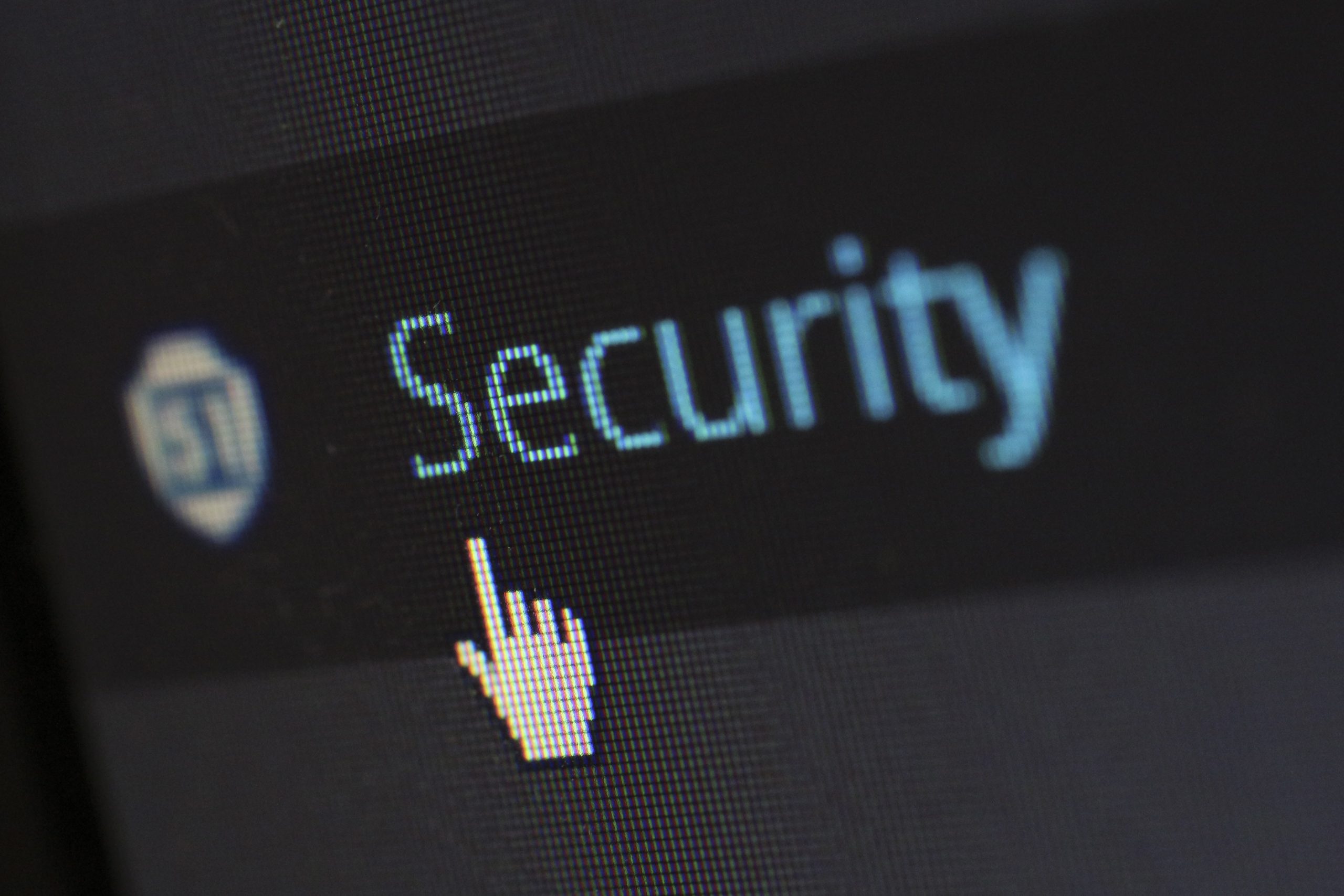 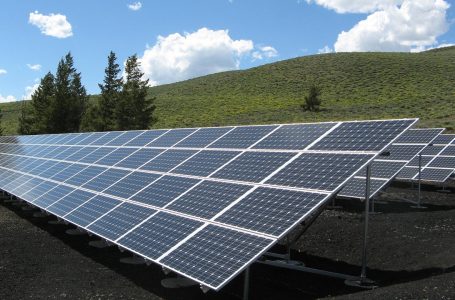 A Look At Investment Growth In Renewable...