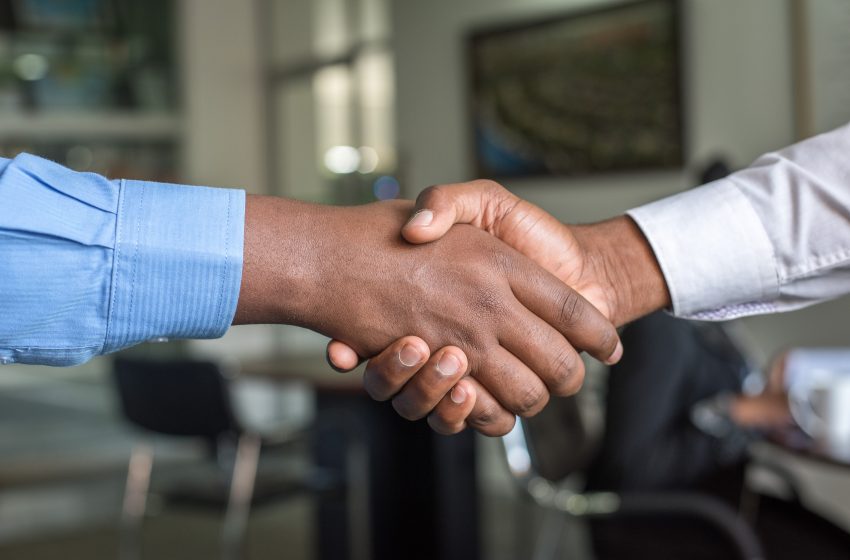 According to figures obtained by IHS Janes from a Cameroonian defence official, the West African country increased its defence budget from CFA198.5 billion ($355 million) in 2014 to CFA212 billion ($376 million) in 2015, aimed at improving the country’s defence ministry.

The agreement with Russia meant more support in the form of heavy artillery, anti-aircraft missile systems, armoured trucks of Russian production and special training for civilian and military specialists.

Based on the likely success of the 2015 agreement, both countries met again this year to ink documents that strengthen their military bond.

The 13 paged document focuses majorly on the revision of the 2015 deal and an agreement to interact in peace support operations under the aegis of the United Nations.

Both countries also agree to exchange information on international security and develop relations in the areas of training, medicine, topography and military hydrograph.

Asides from military agreements, Cameroon’s economy has immensely benefited from its economic alliance with Russia. Since 1961, Russia and Cameroon have maintained strategic economic cooperation that has seen to the development of the West African country. 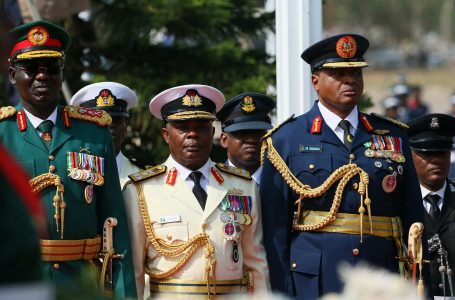