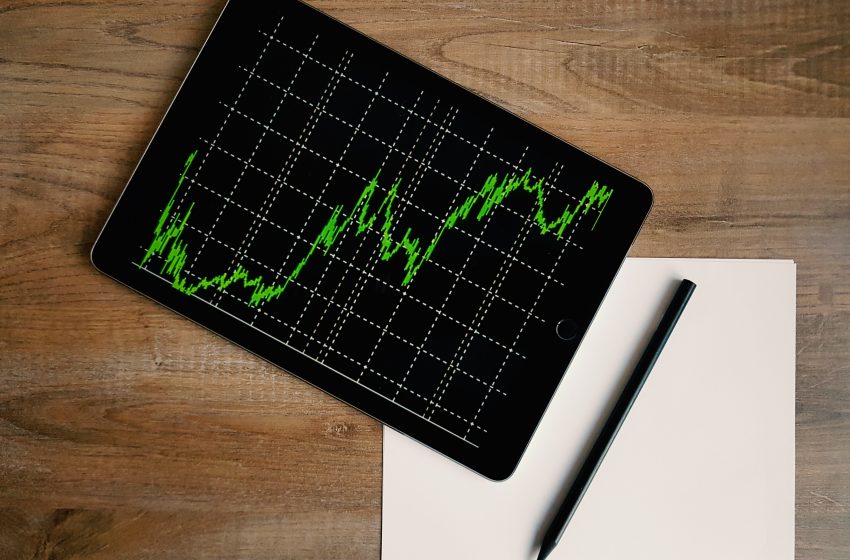 The Congressional Budget Office has warned that by 2051, the United States’ debt will rise to 202 percent, increasing the risk of a fiscal crisis.

The legislative arm made the announcement while discussing its long-term budget outlook. The Office estimated debt to be equivalent to 202% of gross domestic product by 2051 from 102% this year. Its projection for 195% in 2050 was unchanged from the prior report, whose forecasts ran through that year.

The agency projects net interest payments on the debt would be expected to remain relatively low for the next decade, then rise rapidly over the following 20 years. The agency projects a 10-year Treasury yield, after inflation, at 2.6% in 2050. The nominal yield was at 1.54%, near the highest in more than a year, on Thursday.

The CBO also said that the two Social Security trust funds, for seniors and people with disabilities, will be exhausted later than the agency projected last year.

The report — which doesn’t reflect the $1.9 trillion stimulus plan currently working its way through Congress — follows the selloff in Treasuries over the past week that sent yields spiking. Investors are gaining more confidence that rates will move up, with U.S. growth and the labour market set for a stronger-than-expected uptick as vaccines roll out and state lift restrictions.