According to research published in Nature Immunology,  a newly-discovered part of our immune system could be harnessed to treat all cancers.

The Cardiff University team discovered a method of killing prostate, breast, lung and other cancers through cancer Immunotherapy called the Car-T Therapy.

While searching for previously undiscovered ways the human immune system attacked tumours and cancerous cells, scientists found the T-cell inside the human blood. The T-cell is an immune cell that can scan the body to assess whether there is a threat that needs to be eliminated and it also has the potential of treating a wide range of cancers.

Researcher Prof Andrew Sewell told the BBC that the new discovery provides the chance of a one size fit all treatment option for cancer.

“Previously nobody believed this could be possible.

“It raises the prospect of a ‘one-size-fits-all’ cancer treatment, a single type of T-cell that could be capable of destroying many different types of cancers across the population,” he said.

T-cells have “receptors” on their surface that allow them to “see” at a chemical level.

The Cardiff team discovered a T-cell and its receptor that could find and kill a wide range of cancerous cells in the lab including lung, skin, blood, colon, breast, bone, prostate, ovarian, kidney and cervical cancer cells which most importantly, left normal tissues untouched.

This particular T-cell receptor interacts with a molecule called MR1, which is on the surface of every cell in the human body.

It is thought MR1 is flagging the distorted metabolism going on inside a cancerous cell to the immune system.

Why is this significant?

T-cell cancer therapies already exist and the development of cancer immunotherapy has been one of the most exciting advances in the field.

The most famous example is CAR-T – a living drug made by genetically engineering a patient’s T-cells to seek out and destroy cancer.

CAR-T can have dramatic results that transform some patients from being terminally ill to being in complete remission.

However, the approach is highly specific and works in only a limited number of cancers where there is a clear target to train the T-cells to spot.

And it has struggled to have any success in “solid cancers” – those that form tumours rather than blood cancers such as leukaemia.

The researchers say their T-cell receptor could lead to a “universal” cancer treatment. 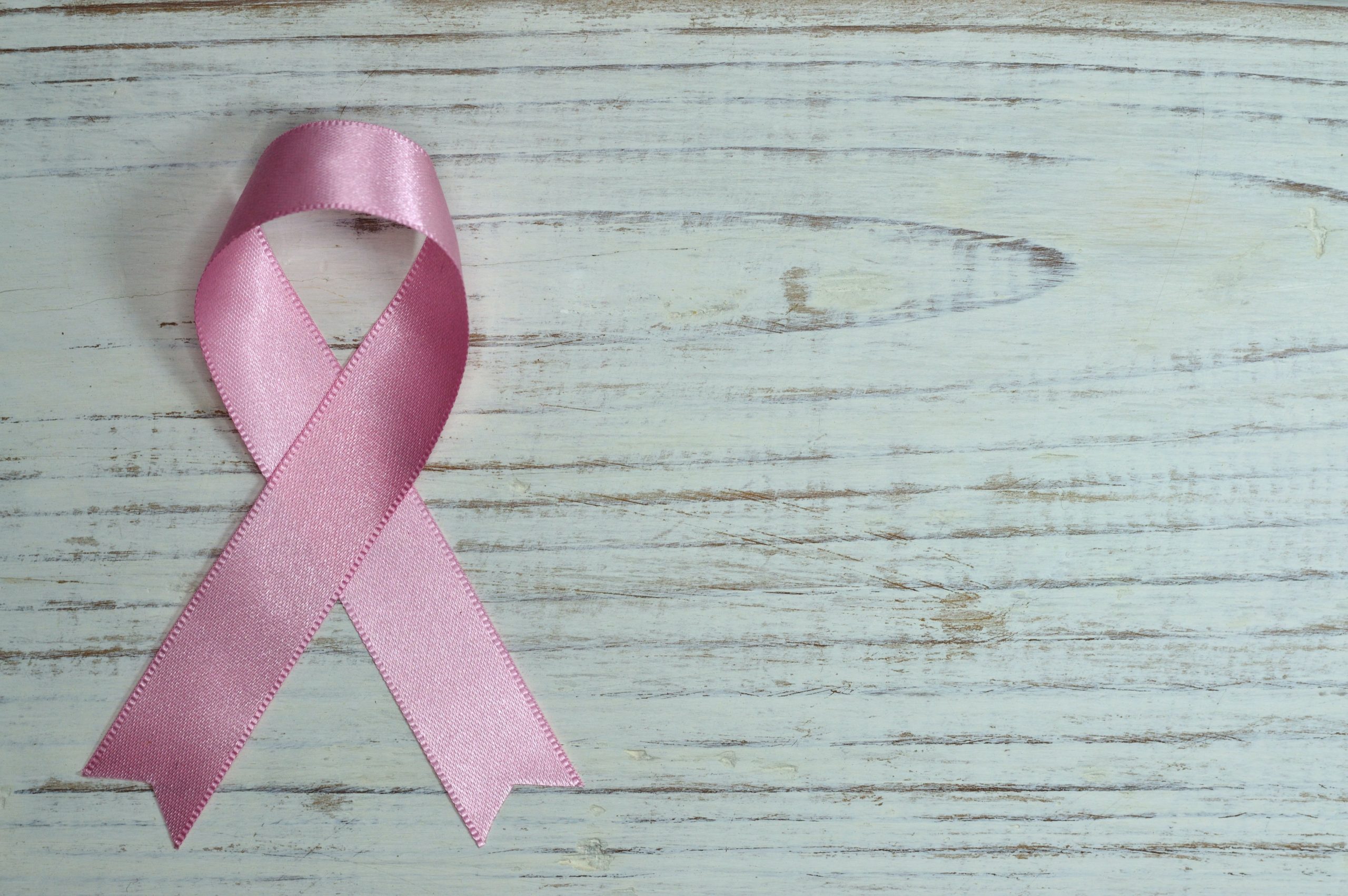 Data On Common Types Of Cancer In...