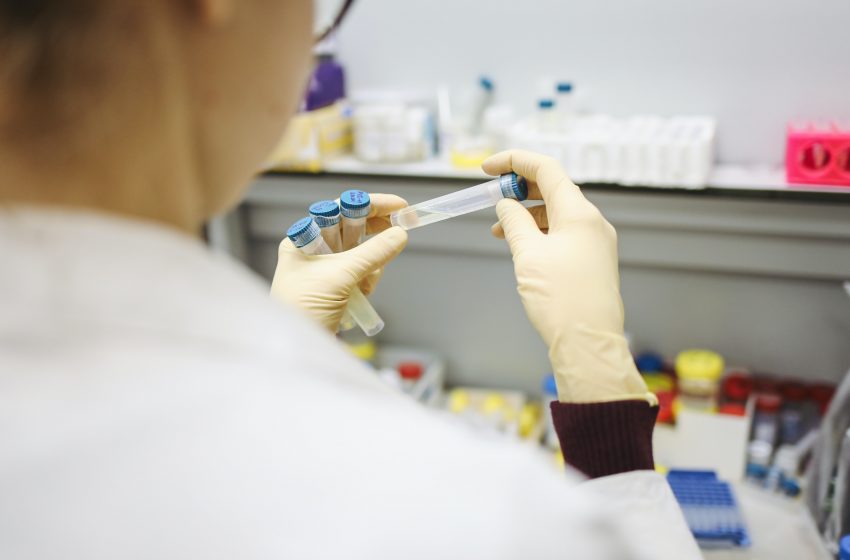 The European Union is planning to invest $1 billion in building Covid-19 vaccine production hubs in Africa, according to the head of the European Commission Ursula von der Leyen.

According to Reuters, this move is targeted at providing more independence for Africa on vaccine production and ultimately end Africa’s vaccine dependency on other parts of the world.

The Director-General of World Trade Organization Ngozi Okonjo-Iweala has also announced that the EU and other partners are planning on building the planned regional vaccine production hubs in South Africa, Senegal and Rwanda, with Nigeria under consideration.

“We have now seen that over-centralization of vaccine production capacity is incompatible with equitable access in a crisis,” Okonjo-Iweala said on Monday during a virtual meeting.

Last month, Okonjo-Iweala urged world powers to consider diversifying vaccine manufacturing to have more production taking place in Africa and Latin America. A step in the right direction to contain the pandemic.

She said the world has the capacity to manufacture some 5 billion vaccine doses overall but that as the virus has spread “we require twice and three times that. So the capacity was not there.”

One of the main challenges is diversifying vaccine production, which is now 80% concentrated in 10 European, North American and South Asian nations, Okonjo-Iweala said, calling the situation a problem that “has come home to roost.”

“It’s not normal that Africa, with 1.3 billion people, has 0.17 % of the manufacturing capacity of the world,” she said. “So this has to change.” She added that Latin America has about 2% of global production capacity.