Ethiopia’s cabinet has declared a nationwide state of emergency after Tigrayan rebels seized two crucial towns in an apparent push to the capital.

According to state-affiliated media, lawmakers are expected to approve the measure within 24 hours.

“The state of emergency is aimed to protect civilians from atrocities being committed by the terrorist TPLF group in several parts of the country,” Fana Broadcasting Corporate reported, referring to the Tigray People’s Liberation Front (TPLF).

In recent days the TPLF has claimed control of two key cities about 400 kilometres (250 miles) from Addis Ababa and has not ruled out marching on the capital, which has so far not seen any fighting.

The government has denied claims of TPLF territorial gains which, if confirmed, would represent a major strategic advance.

Much of northern Ethiopia is under a communications blackout, and access for journalists is restricted, making battlefield claims difficult to verify independently.

Prime Minister Abiy Ahmed sent troops into Tigray a year ago to detain and disarm the TPLF, a move he said came in response to attacks on army camps.

The 2019 Nobel Peace laureate promised a swift victory, but by late June the rebels had regrouped and retaken most of Tigray.

They then launched offensives into the neighbouring regions of Afar and Amhara.

The international community has expressed alarm at the expanding conflict, with Western powers reiterating calls for an immediate ceasefire and for the African Union to broker peace talks between the warring parties. 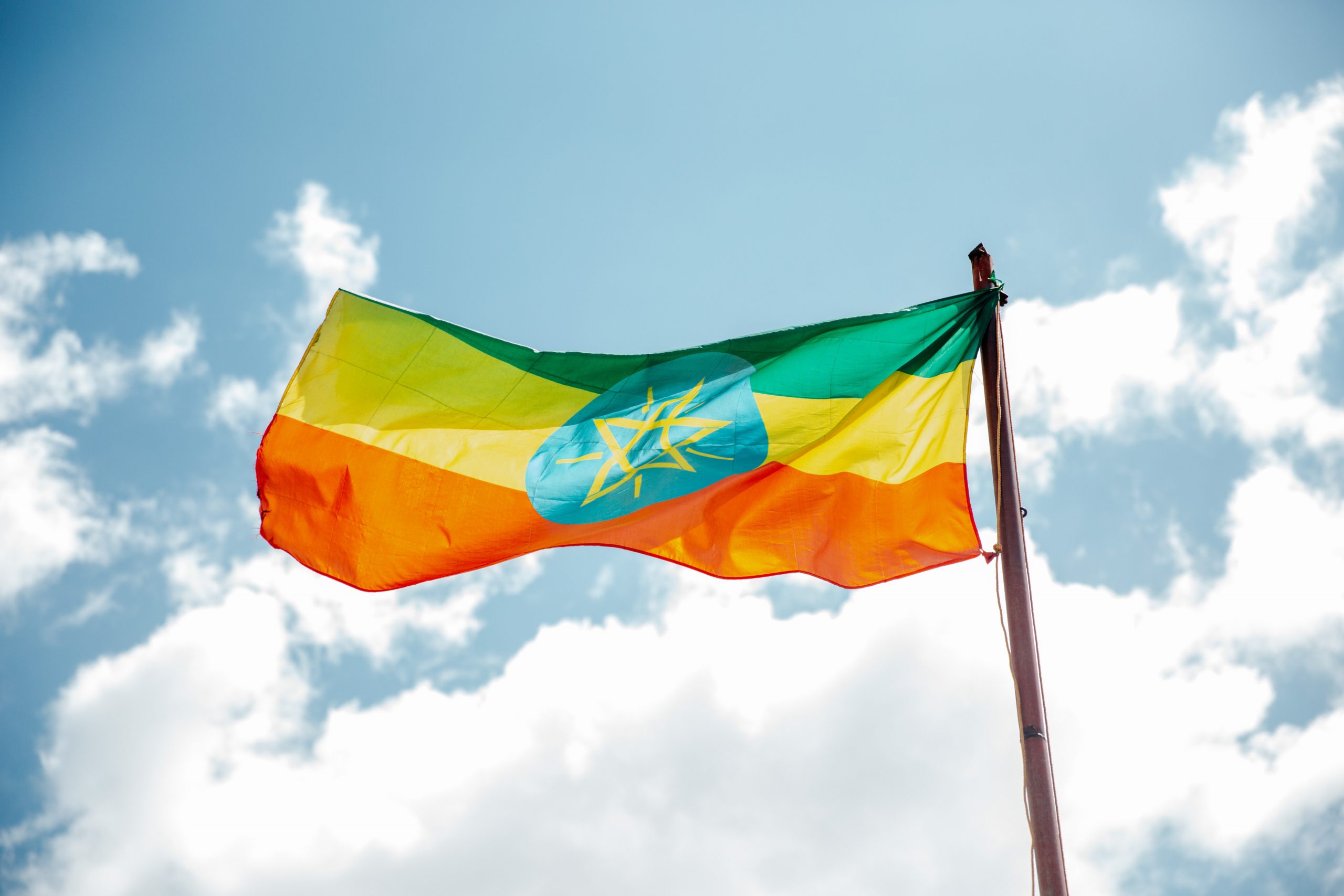