The Federal Government has said that the amount spent on subsidising electricity in the country every month in Nigeria is now about N30 billion.

The reduction by N20 billion, according to the government, is following improvements in the collection of power tariffs by distribution companies.

The government stated this in a document on the progress and overview of Nigeria’s power sector.

Providing explanation on current electricity market collections in the document, the government said, “Tariffs rose by 36 per cent from September 2020. Collections have grown by 60 per cent plus.

“Government subsidy has been reduced by N20bn per month. Record collections of N65bn hit in the December 2020 cycle (from an average of N39bn).”

In February this year, the Minister of Power, Sale Mamman, stated that the Federal Government was subsidising electricity supply across the country to the tune of over N50bn monthly.

Mamman explained that the subsidy spending was because the government was worried by the incessant complaints by ordinary Nigerians over the unavoidable and periodic increase in the cost of electricity.

He added that the funds were provided to augment the shortfall by the power distribution companies who had failed to defray the cost of bulk electricity supplied to them by the generating companies.

He had further explained that following a minor increase in the tariff regime, the subsidy decreased but still constituted a serious drain on the nation’s economy. 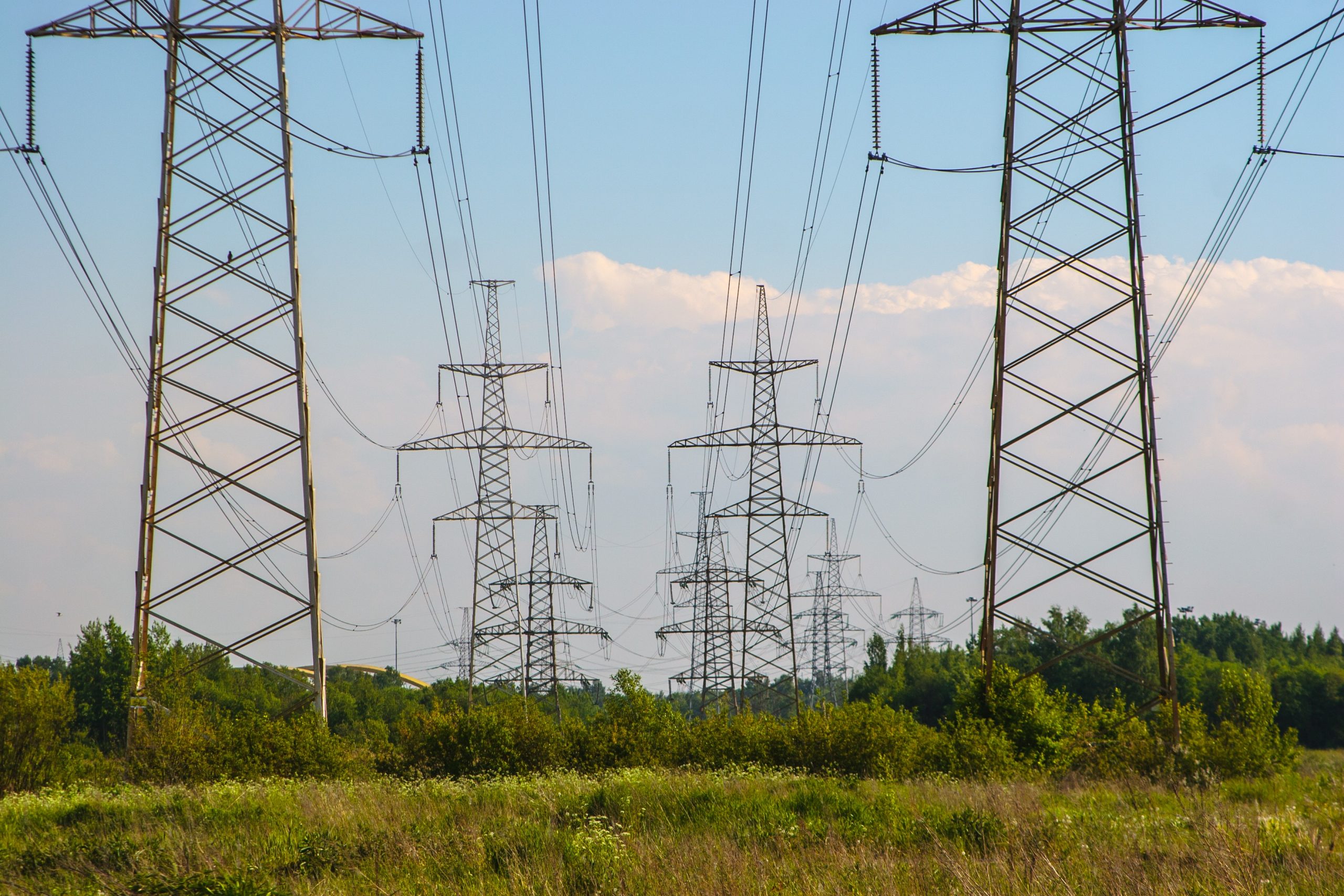