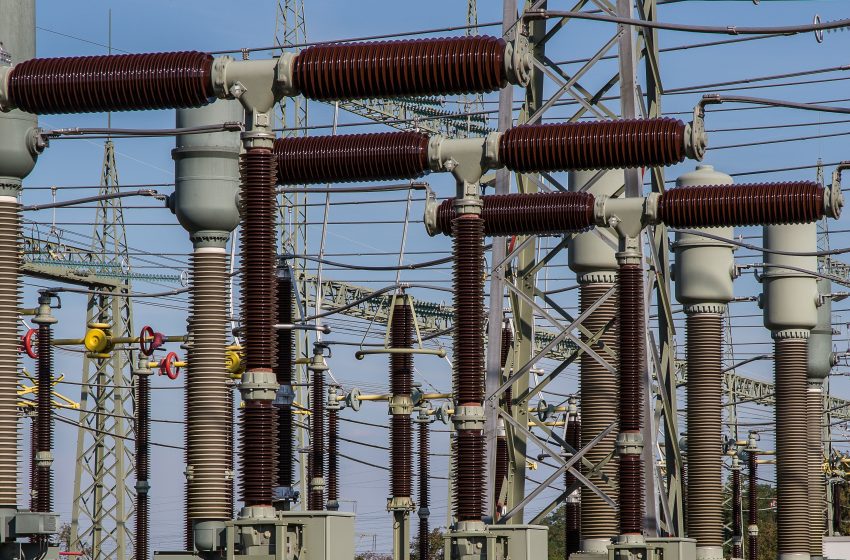 The World Bank has said a total of 74 percent of power users in Nigeria are dissatisfied with the supply of electricity across the country.

The World Bank also stated that 93 percent of metered power users paid their bills regularly while 78 percent of electricity consumers in Nigeria received less than 12 hours of supply daily.

It noted that the findings were done after a thorough survey conducted by the global financial institution.

“Seventy-six per cent (power users are) willing to pay more for electricity if supply improves. Sixty-seven per cent agree that electricity theft is a big issue and affects quality of supply.

“Seventy-four per cent are dissatisfied with electricity supply. Eighty-seven per cent are unaware of ongoing reforms (PSRP) in the power sector.

“Fifty-three per cent do not receive adequate customer service from Discos (distribution companies). Eighty-two per cent are unaware of tariff band classifications.”

Some of its key findings after the survey also showed that electricity supply was rated poorly by respondents.

It said, “Metering is a key concern  nationwide – respondents were generally dissatisfied with the metering system. Electricity tariff is a nationwide concern.

“There should be significant improvement in service delivery before the increase in tariff. Majority of respondents are unaware of the key policies and activities of the government and operators.”

It added, “Electricity theft and vandalism are major issues and impact significantly on the quality of power supply.

“Respondents express high levels of distrust with regards to the government’s commitment to improving power supply.”

The bank said the survey respondents consisted of Nigerians of broad demographics such as age, sex, education and economic status noting that opinion research was the best practice for the development and implementation of national communication campaigns.

It however explained that data and information from the  nationwide survey and focus group discussions would provide key insight about public opinion in relation to the Nigeria Electricity Supply Industry.

Recall the World Bank had  declared that businesses in Nigeria lose about $29bn annually as a result of the country’s poor electricity.