Egypt is demanding $900 million in compensation for the release of the Japanese owned container ship that caused the week-long blockade of the Suez Canal.

The Government Daily Al-Ahram reported on Tuesday that negotiations between the Suez Canal Authority (SCA) and  Japanese company Shoei Kisen were ongoing, with the SCA insisting the shipping company was to blame for the blockage of the very crucial seaway.

On Monday evening, the head of the Suez Canal Authority (SCA) reported on public television that “negotiations” to obtain compensation for the damage suffered when Ever Given was stuck near ‘a week across the canal, crippling traffic on this crucial seaway.

“The negotiations are continuing, there are still many points (of stumbling block) with the company and the insurance” starting with the “sum”, said Admiral Ossama Rabie.

Quoted Tuesday by Al-Ahram, the admiral indicated that his country wanted the payment of 900 million dollars.

“The Panamanian ship Ever Given was seized due to the non-payment of the sum of 900 million dollars (…) by virtue of a judgment rendered by the economic court of Ismailia” (est), he said.

The amount corresponds, according to the same source, to “losses caused by the boat to the Authority in addition to its refloating and maintenance operations”.

Traffic on the canal, which accounts for more than 10% of world trade, resumed on March 29 after the ship was refloated with the help of international experts.

More than 400 ships had been stranded north and south of the isthmus for six days, forming gigantic traffic jams.

Flying the Panamanian flag, the ship, which is equivalent to four football fields, has since been stationed in the Great Amer Lake, in the middle of the canal.

According to SCA, Egypt lost between $12 million and $15 million every day the Suez Canal was closed.

Insurer Allianz estimated that each day of downtime on the canal resulted in overall losses of 6 to 10 billion dollars.

Tags: Egypt Shoei Kisen Suez Canal The Ever Given Vessel 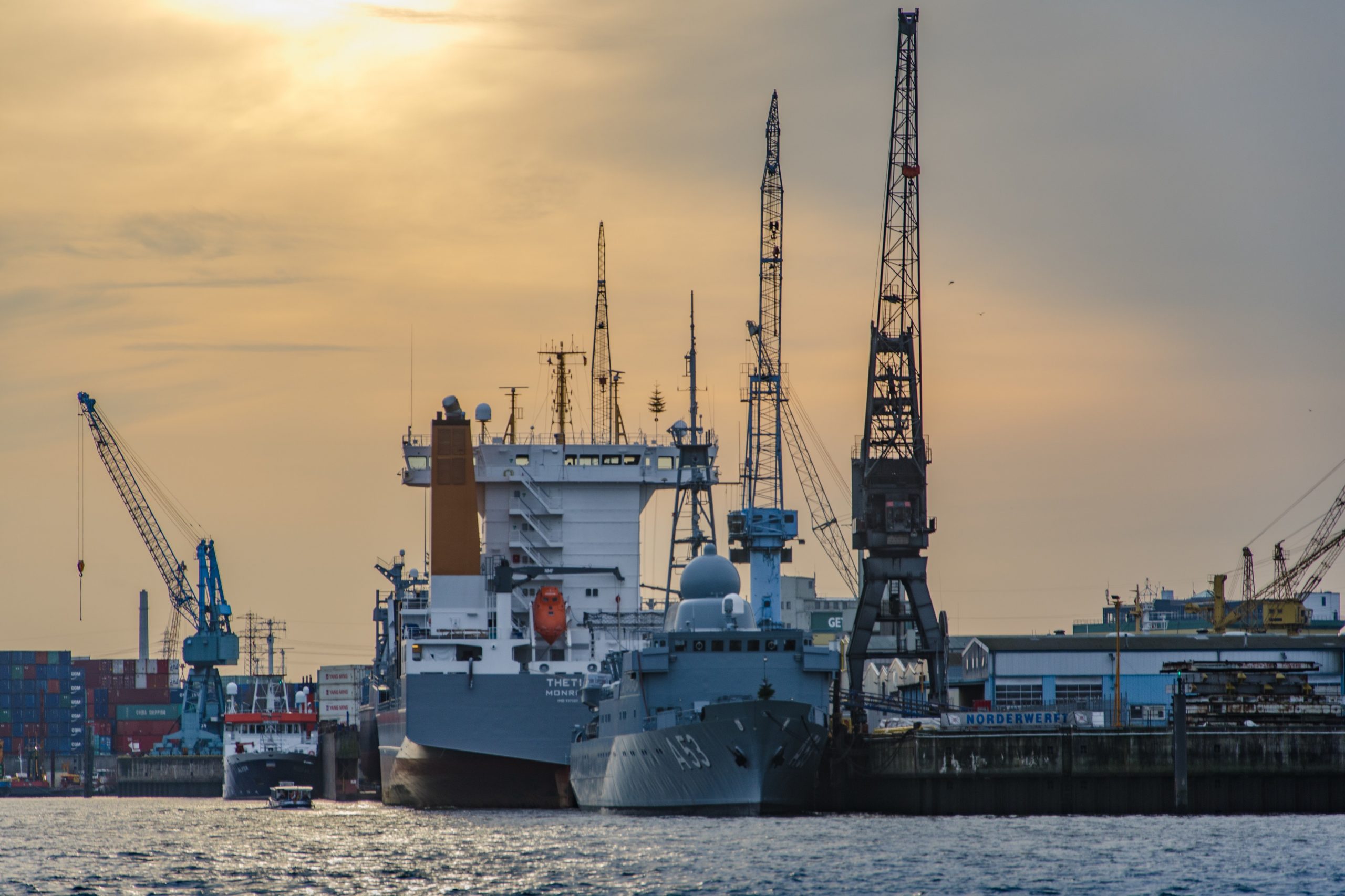