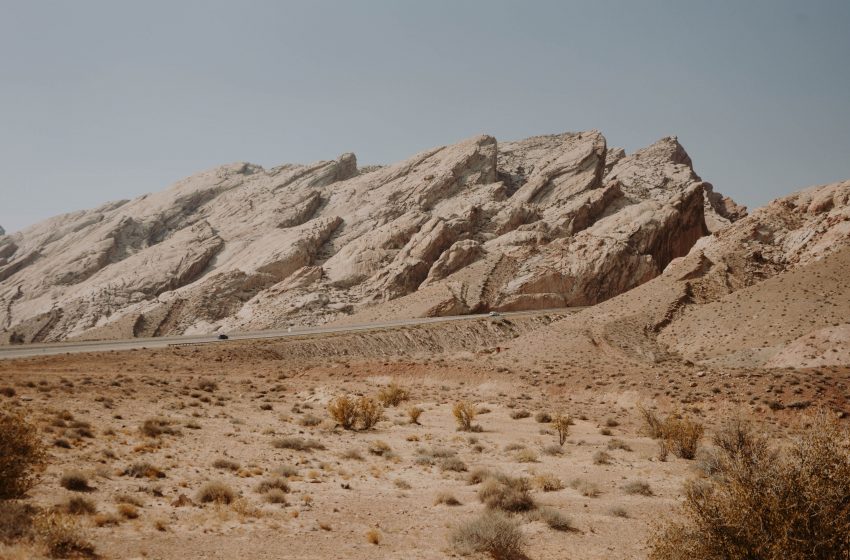 The border between Nigeria and the Republic of Niger is the longest among Nigeria’s neighboring countries. Both countries have a strong historical background, share a common language and religion across neighboring towns, and have been trading partners for decades. The Republic of Niger and Nigeria have always had strong historical and social ties as they share a border of about 1500km, which is Nigeria’s longest border with any neighboring country.

The towns and cities between Southern Niger and Northern Nigeria have shared customs and languages, Hausa being the prevalent language spoken in both areas.

However, despite this vast border, there are no natural barriers like mountain ranges, rivers, or hills separating the two countries. The Emir of Maradi in the Niger Republic is addressed as ‘Sarkin Katsina’ due to the historical links between Maradi and Katsina in Nigeria

Trade Between Nigeria And Niger

Nigeria benefits from the trade of agricultural products, particularly livestock and cattle. They are taken into the Nigerian market, because the Nigerien have large landmass and weather conditions that enable nomadic grazing. Aside from agricultural produce, trade from the Republic of Niger into Nigeria consists of consumer goods, manufactured food products, textiles, footwear, Mechanical, and electrical appliances, while Niger’s most direct routes to overseas trade are through Nigeria’s land transport systems and Nigeria’s southern Sea Ports.

According to results obtained from 2016/2017 manual classified traffic census at Daura/Kazaure to kongolam in Niger Republic, the traffic levels between Nigeria and Niger Border in the between 2016 and 2017 shows that there is an increase in traffic level by 52.5%.

The Nigeria government recently signed a Memorandum of Understanding with the Niger Republic on the transportation and storage of petroleum products. Some critics have mentioned the deal as an avenue for Nigeria’s government to abandon its refineries and look for alternative ways to source petrol. Capacity utilization in three of Nigeria’s refineries has been below par, as they are utilizing relatively less than 5 percent of its capacity in the past year.

According to some stakeholders, the trade agreement enforces a strong bilateral partnership with both countries. According to PWC Associate Director, Energy, Utilities and Resources, Habeeb Jaiyeola, the deal provides Nigeria access to a cheaper product than imported petrol from other refineries overseas. The trans-Saharan-highway gives room for trucks to import the product from Niger, but it would be more preferred if Nigeria’s refineries were up and running.

This recent development is a step in the right direction, considering the reg flags towards the Nigerian government’s border closure in achieving the ambitious African Continental Free Trade Area (AfCFTA) expected to commence on Jan 1, 2021. The AfCFTA aims to remove trade barriers, creating a single market for goods and services all over Africa.

The Nigerian Land borders have been closed for over a year. The border closure was aimed to stop the illegal importation of food products and Ammunition. This move was an encouraging step to protect Nigerian farmers from foreign competitors, but it has many negatives. Informal traders have felt the most impact from this directive, leading to increased food prices for months.