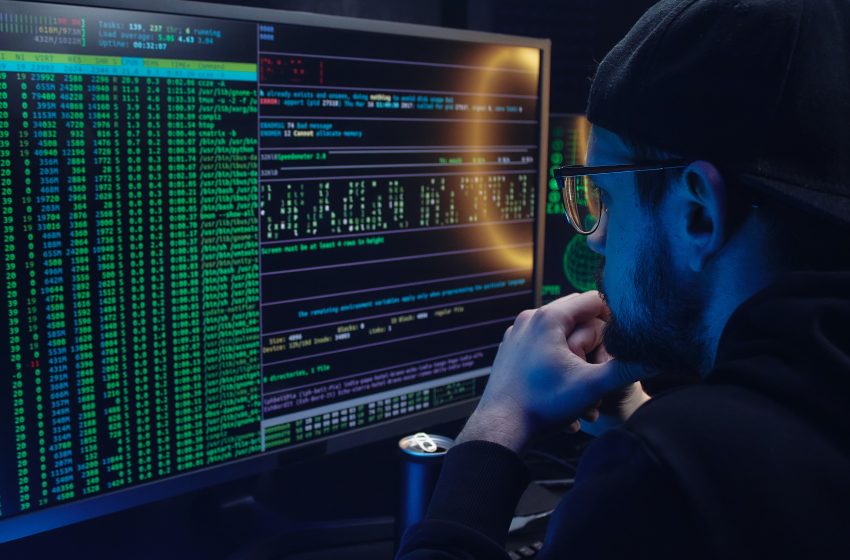 The Democratic Republic of Congo (DRC) may have lost nearly $4 billion resulting from dubious oil and mining contracts signed with Israeli businessman Dan Gertler according to the CNPAV.

The Comitato Nazionale Pendolari Alta Velocità (CNPAV), an anti-corruption coalition reported that an analysis of public data between 2003 and 2021 showed that the DRC had lost $1.95 billion in revenue.

“If nothing is done to stop this haemorrhage, an additional $1.76 billion in royalties could escape the state coffers between 2021 and 2039,” according to the CNPAV.

A close friend of former president Joseph Kabila (in power from 2001 to 2019), he acted as a go-between on the country’s biggest contracts for nearly 20 years.

“Why are we still talking about Dan Gertler? Because nothing is done and the money keeps leaving. We are at minimum estimates of 4 billion. No intermediary has cost the Republic so much,” blasted CNPAV spokesman Jean Claude Mputu during a press conference.

In the sights of many NGOs, cited in the “Panama Papers” in 2016, Mr Gertler has been the subject of allegations of corruption for many years.

“In 2013, the Africa Progress Panel foundation of former UN Secretary-General Kofi Annan had published a landmark report revealing for the first time the astronomical amounts that the DRC was deprived of by doing business with Dan Gertler’s offshore companies,” recalls the CNPAV.

This document revealed that “agreements with Mr Gertler on five highly prized copper and cobalt concessions have deprived the DRC of 1.36 billion dollars”.

The financial analysis released today updates calculations made by the Africa Progress Panel eight years ago. “With new information,” the CNPAV “demonstrates that the losses suffered by the DRC have only increased in recent years.”

In March, the United States reinstated sanctions against the billionaire, decided in December 2017 by the US State Department, but which had been eased just before Donald Trump left the White House.